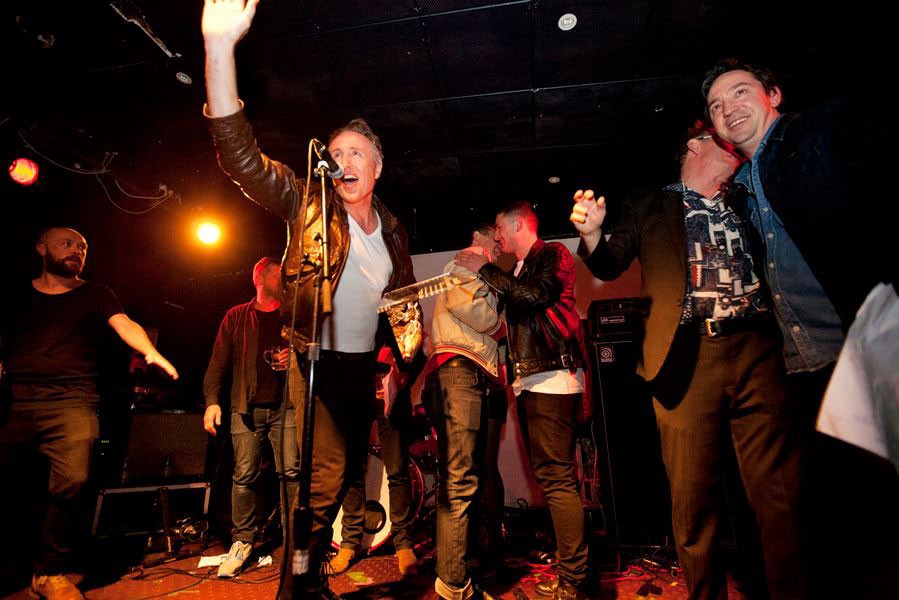 CAANZ and Flying Fish have named the eight agency bands to contest the 2014 Battle of the Ad Bands (which also celebrate the 50th anniversary of The Beatles visit to NZ).

With reigning two-time champions Barnes, Catmur & Friends officially out of the running this year, the coveted Botab championship title is well and truly anybody’s.

This year’s competitors are:

The one night on the advertising calendar that has nothing to do with advertising is exactly 2 weeks away. Tickets are now on sale on EventFinda here.