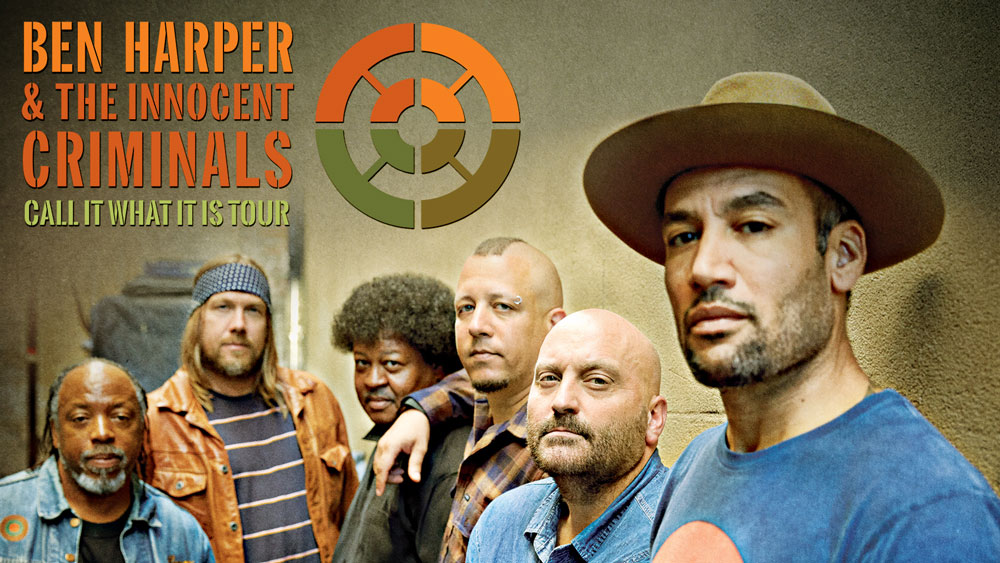 The CAANZ official Botab charity is once again The NZ Music Foundation. “They do great work with Kiwi music people experiencing distress and hardship and they make music projects possible all over the country in healthcare, with at-risk and vulnerable people, and in communities that are doing it tough,” says CAANZ’s Stephanie Bateman.

“This year we’d like to dig deep for a fantastic auction prize – they’ve put up six tickets to the Vector Arena show in December of Ben Harper and the Innocent Criminals on their Call it what it is tour.

“He’s managed to sell millions of records and is a firm Kiwi favourite,” Bateman says. “But it’s fair to say that Ben Harper is best experienced on stage, and whenever he takes to the stage, his fans flock in their thousands to watch him.”

Also this year, thanks to Universal Music NZ, all six winners will also receive a CD copy of the band’s newest album, Call it what it is.

“Make a difference and dig deep now,” Bateman suggests. “This is a quickfire auction: the highest bid received by email to info@nzmusicfoundation.org.nz will walk away with the six tickets!”

The auction closes at 5pm next Tuesday 20 September.