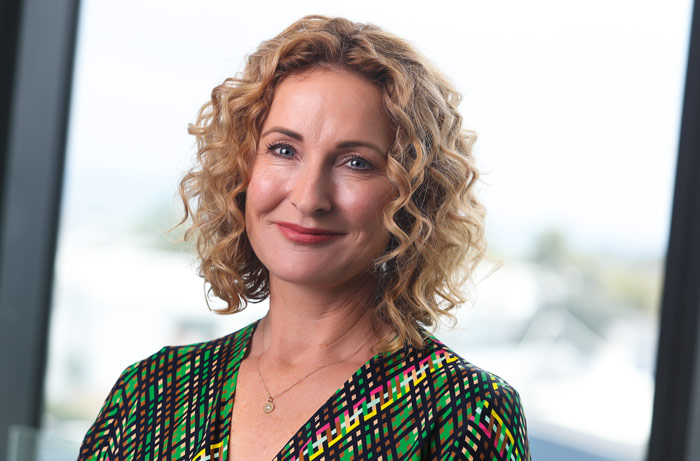 AUCKLAND, Today: After months of wrangling, Stuff ceo Sinead Boucher has bought the company from its Australian owners Nine Entertainment, ending speculation about a potential takeover.

The management buyout led by Boucher is understood to have been planned and executed quickly, with the ceo buying the company for a direct price of $1, and returning it to New Zealand ownership. The sale is expected to be completed by May 31.

“Today is an important moment for Stuff as a business,” Boucher said.

“It is great to take control of our own future with the move to local ownership and the opportunity to build further on the trust of New Zealanders, who turn to us for local and national news and entertainment every day.

“It’s great to take control of our own future with the move to local ownership.”

“We are looking forward to working closely with staff, customers and our audiences as we embark upon what we believe will be a great new era for the business and the independent journalism it is built on.”

Stuff Ltd owns the Stuff website; newspapers including The Dominion Post, The Press, the Waikato Times, and the Sunday Star-Times; and magazines including TV Guide.

About Sinead Boucher
Boucher started her career as a journalist for The Press, initially as a branch office reporter in North Canterbury, before shifting to London and working for the Financial Times and Reuters.

As Stuff’s first digital editor, she was instrumental in growing the website into New Zealand’s largest digital brand. In 2012 she was awarded the Wolfson Fellowship, New Zealand journalism’s top individual prize.

In April, while asking staff to volunteer for a temporary 15% salary cut to help the company through the Covid-19 economic downturn, Boucher herself took a 40% cut.

Stuff last week won 20 categories at the Voyager Media Awards. The company was also named in the top 20 list in the 2020 Colmar Brunton Corporate Reputation Index.