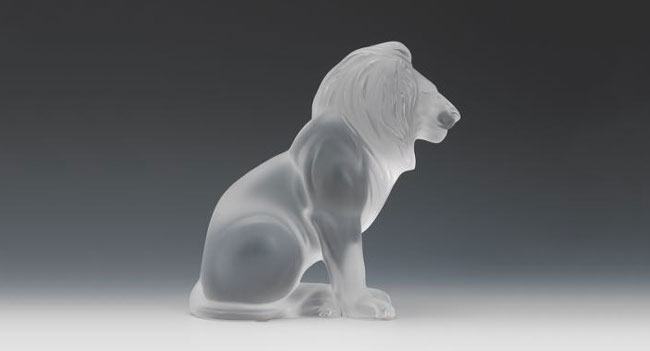 The Cannes Lions organisation has announced the donation of €72,819 (NZ$111,548) to gender equality charities worldwide – money raised through its Glass Lion: the Lion for Change – which recognises outstanding creative work that shatters gender stereotypes.

This year’s submissions were from 38 countries and featured work that confronted gender-based prejudice and inequality.

The proceeds from the 155 entries into the Glass Lion at this year’s Cannes Lions International Festival of Creativity have been shared between 10 gender equality-focussed charities from across the world: UN Women, Equality Now, Pro Mujer, Global Fund for Women, Gender & Development Network, Geena Davis Institute, Men Engage, Women for Women, Clinton Foundation and UN Women National Committee of the UK.

Live at the Festival, attendees picked their favourite charity from the selected 10 and made donations using an activation platform delivered in partnership with in/PACT. Donations will support a range of causes, including:

“When we launched the Glass Lion, we were clear that all proceeds from entry fees would go to appropriate charities,” said ,” said Lions Festival MD Jose Papa.

“Thank you to all the Cannes Lions attendees who participated in choosing the charities through the in/PACT platform. We hope the Glass Lion will one day focus on other issues within society, and we look forward to the day when an award like this is no longer needed to highlight gender imbalance in the world.”

The Glass Lion was launched in 2015 as part of a growing number of initiatives designed by Cannes Lions to promote diversity within creative communications. In 2016, 40% of jury members were women, the highest ratio ever.

See It Be It, the Festival’s initiative for high-potential creative women, aims to change the ratio of female leaders in agency creative departments. In its third year, a cohort of 14 women took part in a tailored programme of main stage seminars, behind-the-scenes jury room access, workshops, one-to-one mentoring and exclusive networking opportunities.

The Glass Grand Prix award, the highest accolade, was won by India’s first transgender band in a campaign by Mindshare for Brooke Bond tea. The winning Glass Award work is available on the Cannes Lions winners’ site at: www.canneslionsarchive.com/winners

For more information about the diversity agenda at Cannes Lions, visit the Cannes Lions Archive where highlights from keynote sessions are available to watch in full. These include: Sex, Lies & Advertising by Madonna Badger; Gender Equality Is No Laughing Matter, Talks from the girls’ lounge; and Unleashing The Power of Diversity in Tech with Reshma Saujani.