The Media Design School’s Adschool class of 2014 on Tuesday night heralded the beginning of the Xmas party scene with a joyful end to a year of hard slog, says CD Kate Humphries. “The venue was Tyler Street Garage rooftop bar, and as usual, the very best of NZ’s Executive and Creative Directors were out in force to get a taste of what’s on offer, give feedback, and generally help everyone get over the final line.

“The ever generous Marsden Inch Recruitment boosted the happiness quotient with a very generous $500 bar tab (which will shortly be boosted further when they announce both their annual MI Scholarship and the newly inaugurated Marsden Inch Perfect Award for Most Improved.).

“Despite the hangovers, the whole class were back first thing this morning – that’s how eager they are to throw themselves into the real world – pestering for emails, numbers and contacts. So if you couldn’t make it last night, be prepared for multiple door knocks.

“In 2013, Adschool students scored an astonishing 100% placement rate, and this year is determined to repeat that success.”

The students also said a teary farewell to Humphries, who was jetting off to Italy for workshops in Adschool’s sister school in Milan, so David Bell is manning the fort until she’s back in a week or so.

David Bell will dropbox portfolios to anybody on request (to kate.humphries@mediadesign.school.nz). 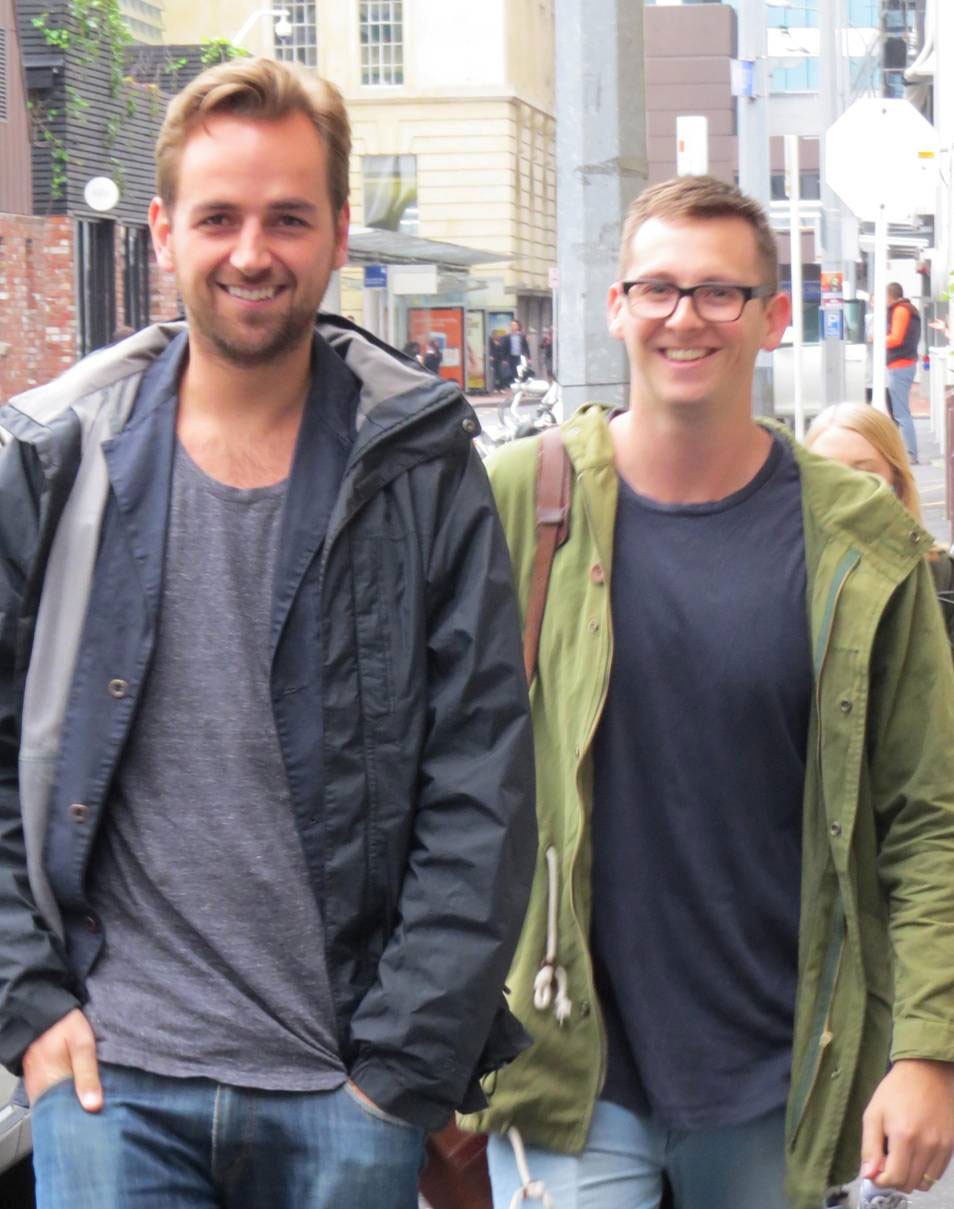 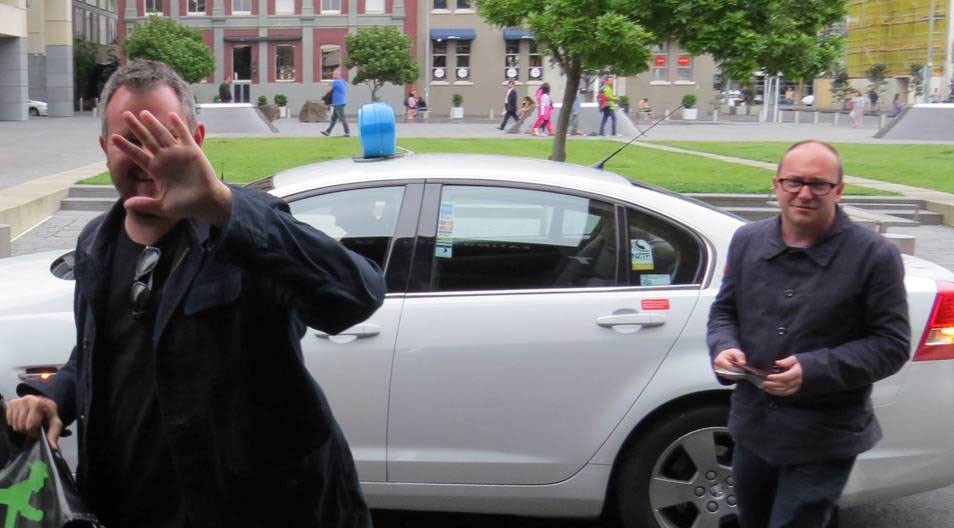 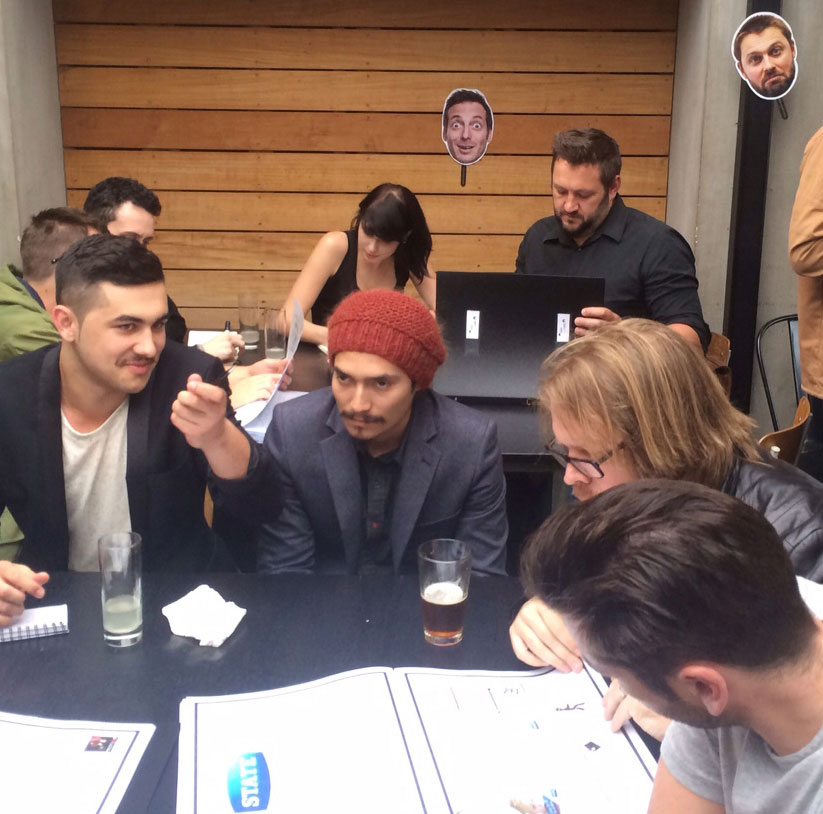 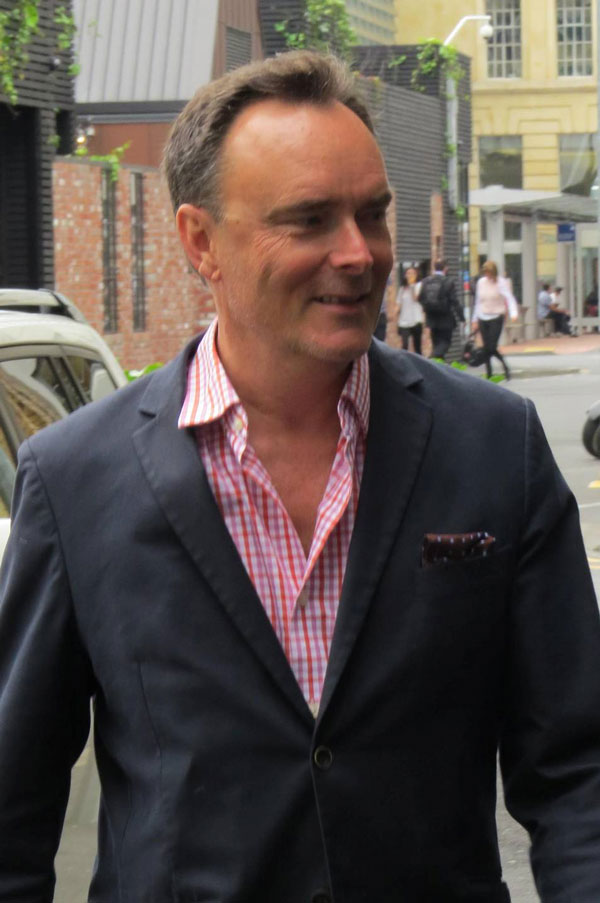 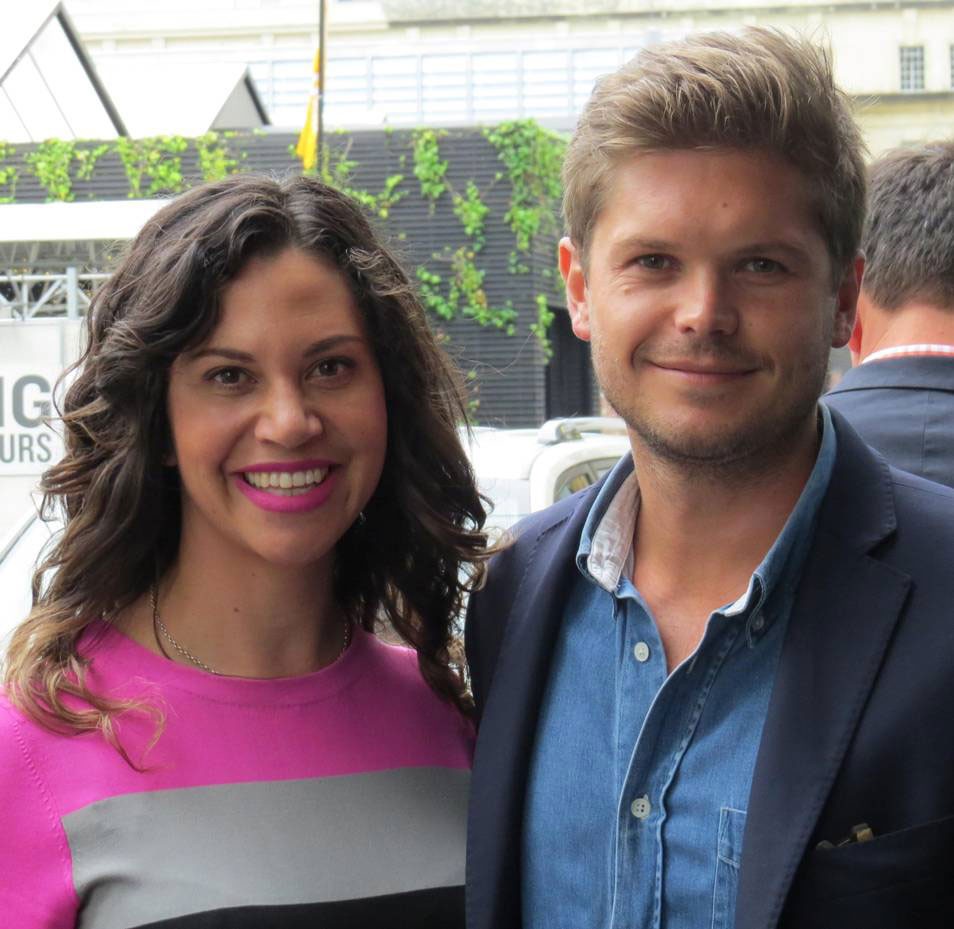 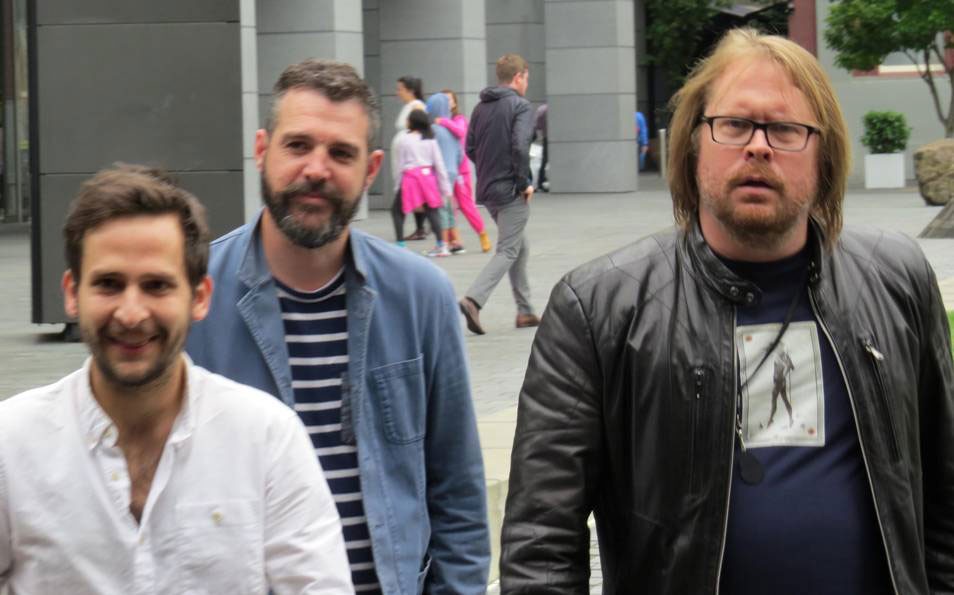