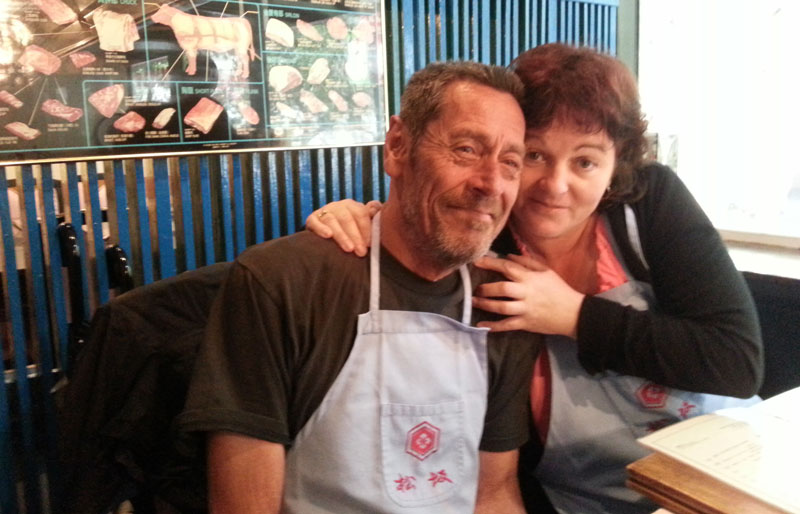 NZ film and advertising cinematographer and director John Day died while travelling in India last week. He was on holiday on the subcontinent with his partner Melanie Rakena and friends. His funeral will be held this Monday 19 January at 2pm in the Grey Lynn Library Hall, 474 Great North Road.

His TVC work, mainly for Flying Fish, included brand work for AMP, the Interislander, the Milk Board (forerunner of Fonterra), the Royal NZ Navy, Farmers and Montana Wines. One of his best-remembered ads was with Billy T James for the 1996 NZ Census campaign (sadly, we’ve been unable to track it down).

Day set up Matte-Box Films in 1980 where he produced and directed the video for Peking Man’s hit Room that Echoes. In 1988 he travelled to the then-troubled town of Ruatoria with fellow commercials heavyweight Lee Tamahori to co-direct Herbs documentary The Power Of Music – Te Kaha o Te Waiata, which won a Special Jury Peace Prize at a documentary festival in France. Their footage also resulted in the music video for Herbs’ classic Sensitive to a Smile.

In 1990 Matte-Box Films merged with Tamahori’s company Flying Fish, with Day’s Matte-Box team joining Tamahori, Gregor Nicholas, and producer Brian Kassler. Flying Fish produced a wide range of content, from their mainline in commercials through to occasional documentaries and television.

John Day made one feature film – The Returning, a drama filmed in the South Island in 1990.