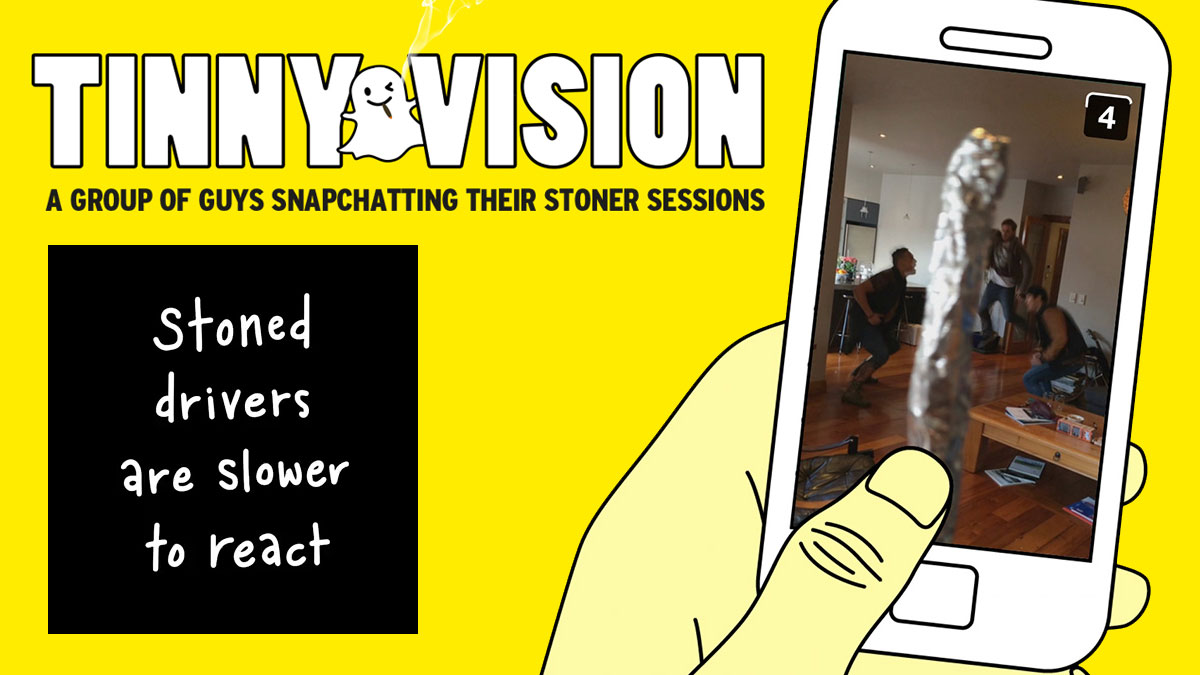 Clemenger BBDO Wellington and the NZTA are (so far) an unbeatable combination for NZ at the international Webby Awards, with a total of six nominations – all for NZTA. Tinnyvision has three noms, Mistakes two, and one for Blazed.

Mistakes is already a big winner on the international stage – cited by the Gunn Report as the world’s third most-awarded TVC in 2014. It’s also won Gold at Epica, a Best In Show finalist at Mobius, the Chairman’s Choice award at last month’s AWARD in Sydney, Gold at the Caples, Gold at London International, Gold at the NZ Efffies, and the NZ Grand Axis last month.

Blazed has matched Mistakes gong for gong, picking up Gold at the Spikes in September, Gold at the Hollywood Advertising Craft Awards in August, Gold (for Curious) at the AdStars Festival in South Korea last year, a Gold Lion in Cannes last year, a Gunn Report Top 20 listing, Gold at the ANDYs, and Gold at The One Show last year.

The most recent out of the same stable, Tinnyvision, may well be heading down the same path, with a finalist spot at London’s Festival of Media.

The Webbys winners will be announced in New York City on Monday 18 May.