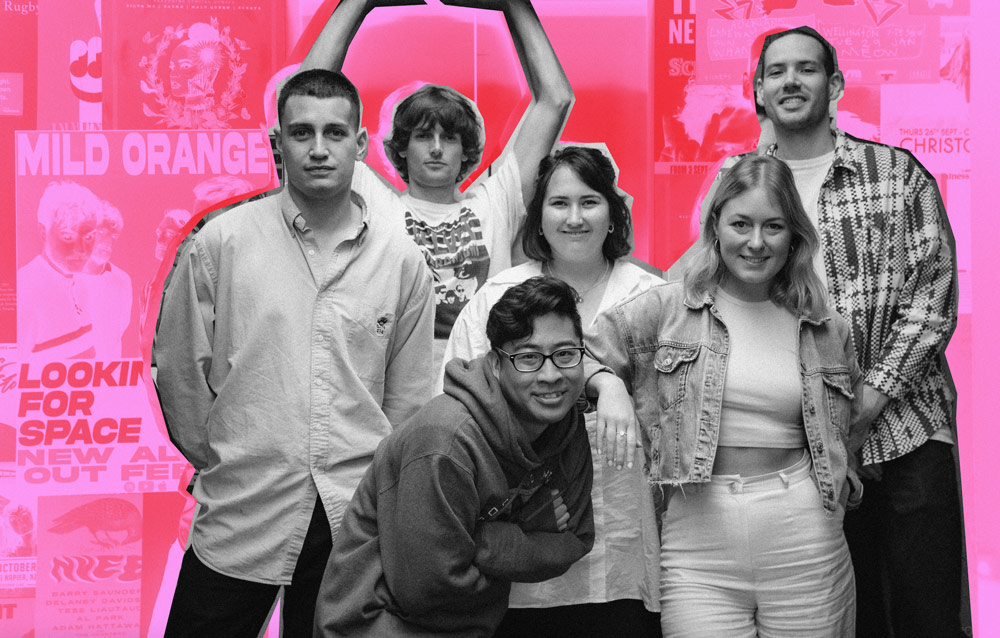 Snellen joins as an intermediate copywriter. Escaping to Amsterdam as a teenager, she’s been lured back to her roots in New Zealand to strengthen her Kiwi accent. In her first year as a creative, she recently picked up Gold and Silver Cannes Lions for her D’ieteren campaign Reduce The Ride.

“I tried to get in touch with Si over in London, but apparently I had to follow him to NZ to get a job,” she said.

“Having watched classic Kiwi ads whenever I felt homesick, now working in the place responsible for so many of them is a real privilege. I’m super excited to join the team and do my part in continuing the Colenso legacy.”

“I’m excited by the group of trouble makers we’ve got.”

Gagnon is a copywriter imported to Colenso from Freench-apeaking Quebec, where she has worked for the past seven years. Awarded several times, both nationally and internationally, she decided to take up the challenge to do her job in the language of Shakespeare.

“I have watched the work of Colenso BBDO for a long time and never believed that one day I would be part of this inspiring team,” she said. “What an honour.”

Close & Hawkins join as intermediate creatives from The Monkeys Auckland, bringing not only rhyming names but an appetite to make killer work that changes culture. Having nabbed Pencils at New Blood and The One Show, they round out Colenso’s growing creative department.

“There’s something in the water at Colenso and we can’t wait to drink it”, says either Jack or Zak.

Colenso CCO Si Vicars said: “This year has been about building our creative team. Colenso has always been powered on a mix of global and local talent, so that’s what we’ve been assembling.

“I’m excited by the group of trouble makers we’ve got.”

Snellen partners Léon Bristow who joined the agency this year from DDB 14 Barcelona, while Gagnon will pair up with ex-DDB creative Jian-Xin Tay.