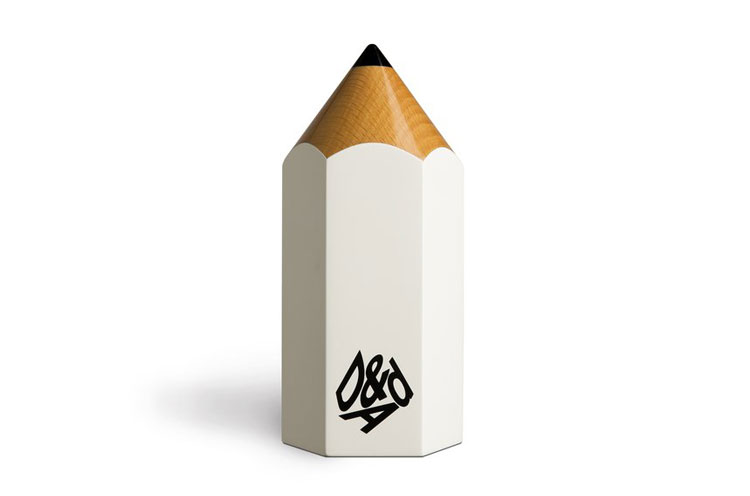 New Zealand agencies picked up 15 more Pencils on the final day of D&AD judging in London, bringing the NZ haul to 22.

Clemenger BBDO Wellington also won four – two for NZTA Mistakes (in Film Advertising), one for Mistakes in Writing for Advertising, and one for NZTA Tinnyvision in Branded Content.

FCB won a Pencil for Prime Favourite Child Detector, Whybin\TBWA\Dan won one for NZ Herald Talk Rugby like a Pro (in Writing for Advertising), ditto Airbnb Welcome to Airbnb in Film Advertising Crafts.

The White Pencils are a philanthropic exercise for D&AD, rewarding brands and their agencies who are looking to grow – but in a way that benefits everyone involved. Unlike the ‘regular’ Pencils, the winners are named immediately.

In all, 848 Pencils have been awarded. The D&AD Awards will be held in London on Thursday 21 May where the colour of each D&AD Pencil will be revealed.