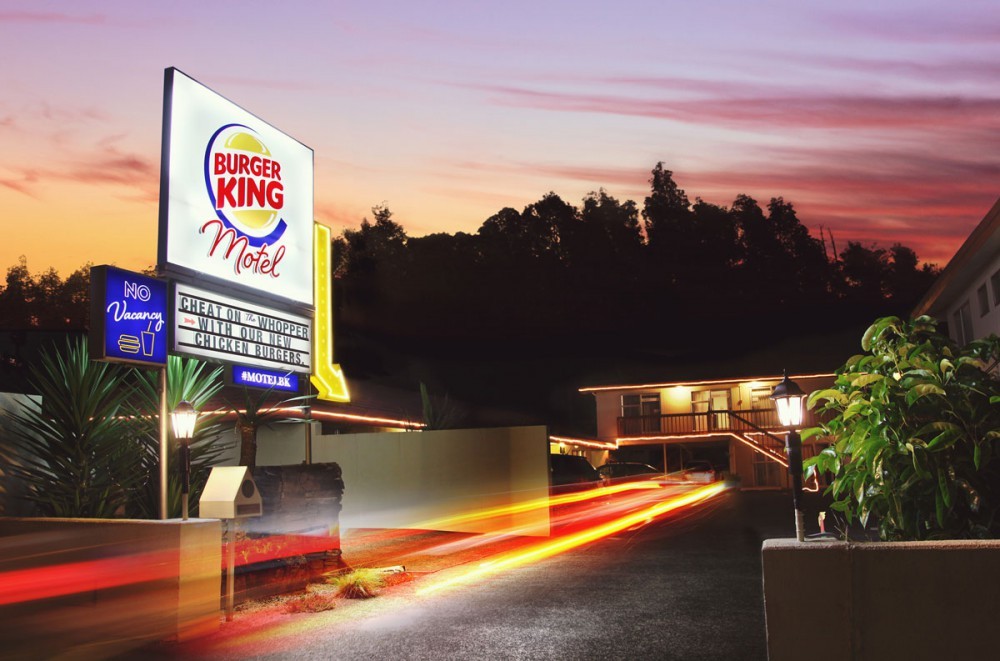 These things are not easy to win – only 24 awards (all effectively Grands Prix) were handed out last night.

“To win a Mashie is to win at the internet,” said DDB Digital Creative Director Haydn Kerr. “They are the Oscars of the digital world. And #bringdowntheking was the only campaign to win multiple Mashies. Not only that, it also won the best international digital campaign, which from this side of the globe, has to be the one to win. So we’re stoked.

“It’s particularly rewarding for a TV client like SKY to win one of the most innovative digital awards around. Just rewards for the bravery these guys show every year.”

Colenso BBDO Digital Planning Director Neville Doyle said: “This is a brilliant result for everyone here at Colenso. When it comes to judging truly new, innovative, effective work in the digital and social space, there are few names as respected as Mashable.

“To go up against the very best in the world and be the only agency to have two different campaigns win, especially given the Grand Prix-only nature of the Mashies, is a sign to us that we are getting it right.

Doyle also generously praised the opposition: “It was also great to see DDB NZ taking home two awards. It’s a testament to Kiwi agencies and our ability to punch above our weight that we can go up against the best in the world and take home a hugely disproportionate number of the awards”

Following initial judging Colenso had more campaigns shortlisted than any other agency with Motel BK also making the shortlist for Best Facebook Campaign and V’s V Robbers on the Best Branded Game shortlist. Last year Colenso also had the most finalists (with three) and won the Best Branded Content Series for V Motion Project.