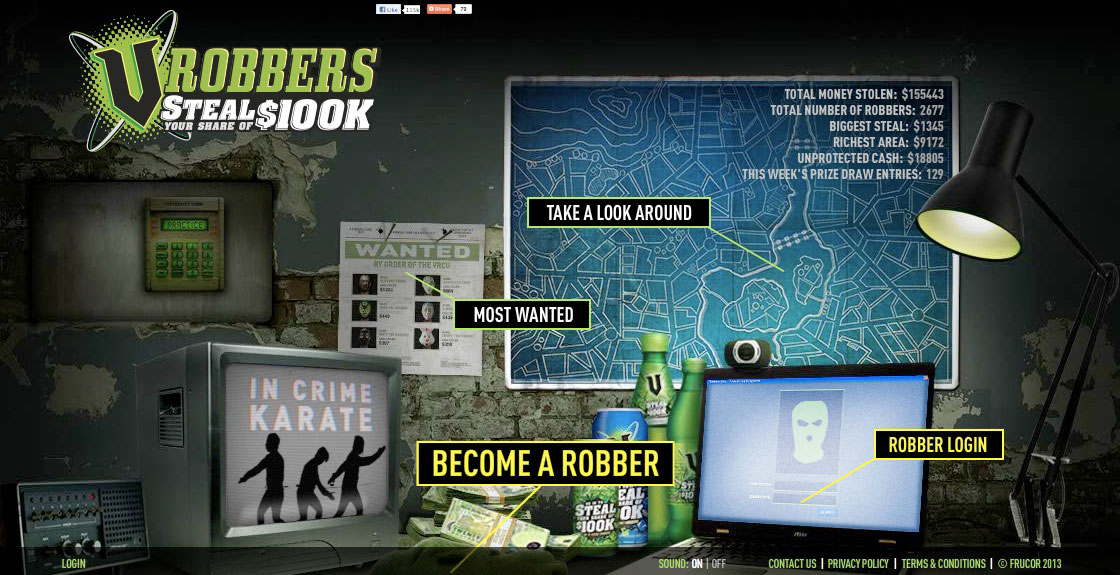 Four Colenso BBDO entries and three from DDB have made the shortlist at the second annual Mashies – US-based show that celebrates the best in social and digital marketing from around the world.

“Increasingly, digital and social are playing a hugely important role in the advertising and brand communications for our clients,” said Colenso digital planning director Neville Doyle.

“Mashable is a hugely influential site, and they see the very best from across the world.  To be leading the way with four finalists at the Mashies is recognition that we’re getting something right and that our ever-evolving social and digital offering is hitting the mark.”

See all the shortlists at mashable.com/mashies.

The winners will be announced at an awards ceremony in New York on November 4.