Jeweller Michael Hill is launching their first ever global creative platform, We’re for Love, with two television slots during the live coverage of Super Bowl XLIX.

“Love is one of the few universal truths so rather than travel the world to explore the subject of love we went to the city that the world travels to – New York,” said Colenso creative chairman Nick Worthington.

“While we were there we walked the streets chatting with people about love and interviewed more than 1200 people. The stories they shared were deeply moving – and they were all very real and very honest. Just like love.”

“We’ve taken a really different approach with this campaign and are very proud of what we and Colenso have achieved. Colenso have taken our brand DNA and translated into a strong visual and emotional experience.”

The campaign includes a series of TV commercials, print, social and online content that highlights real stories told by the people who have lived them and provided heartfelt answers to the question ‘what would you do for love?’.

“We are advocates of love, in all its forms,” says Talcott. “We’re dedicated to creating, growing and celebrating real love with real people. Every piece of jewellery we sell is an expression of love and our goal is to help people create more love in the world. We’re excited to see how people react to the ad as we believe everyone will find something that resonates with them” 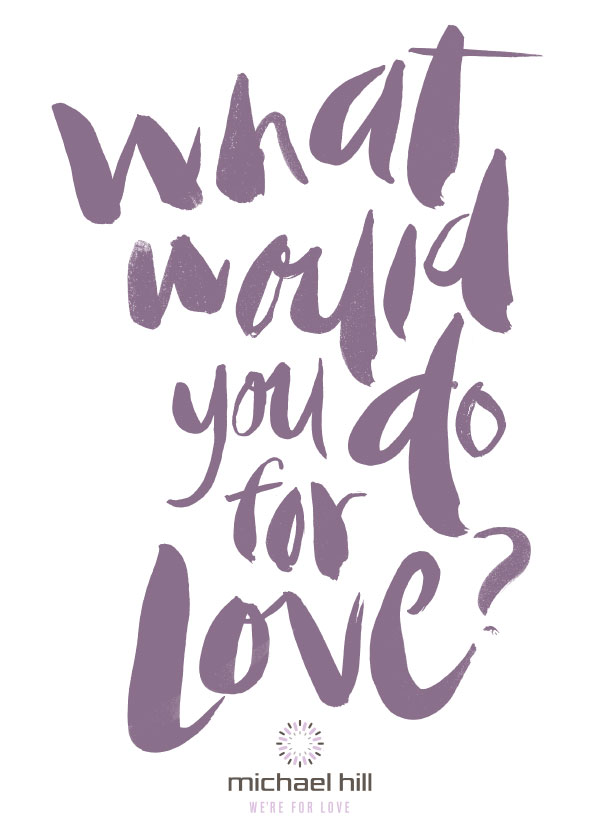 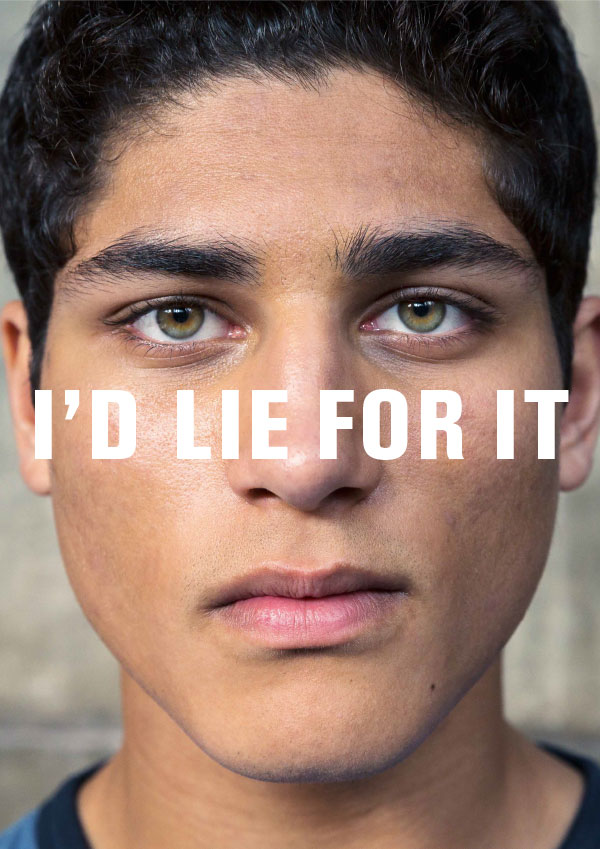 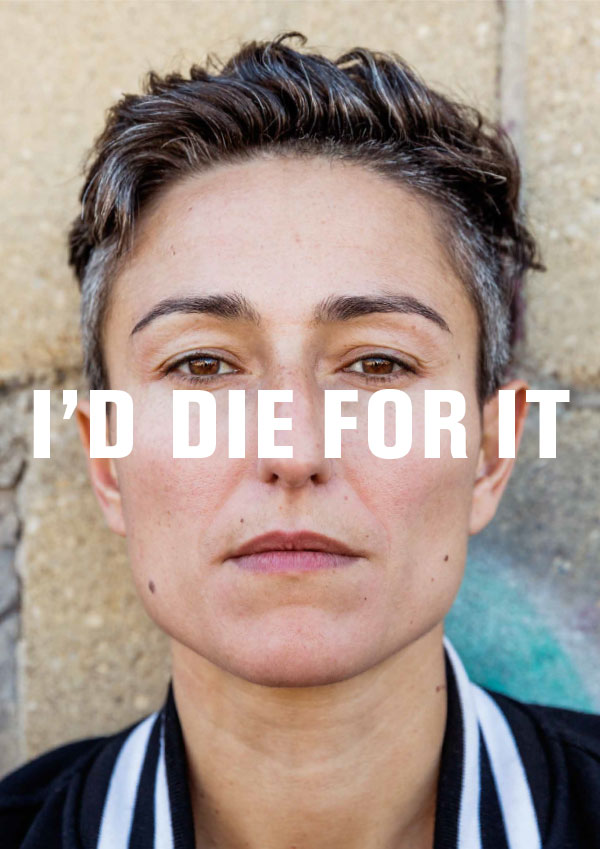 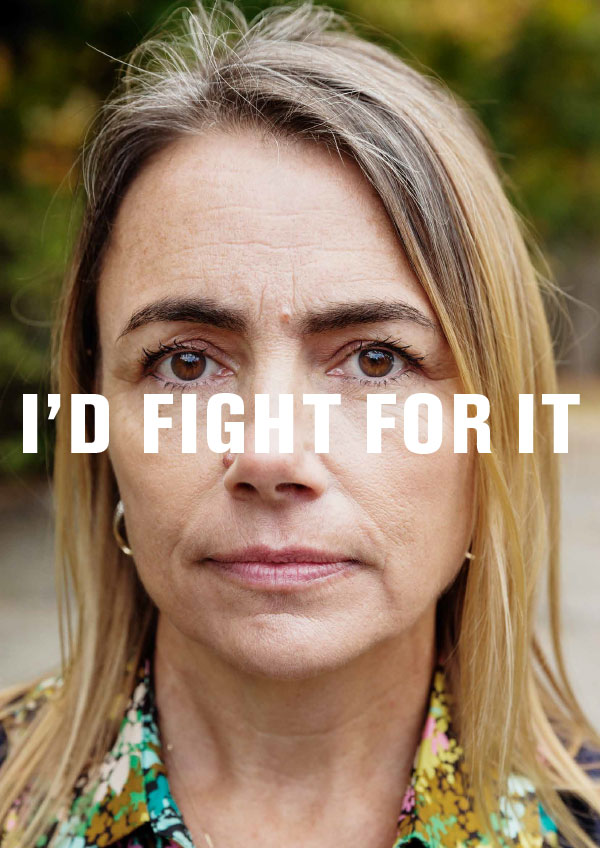 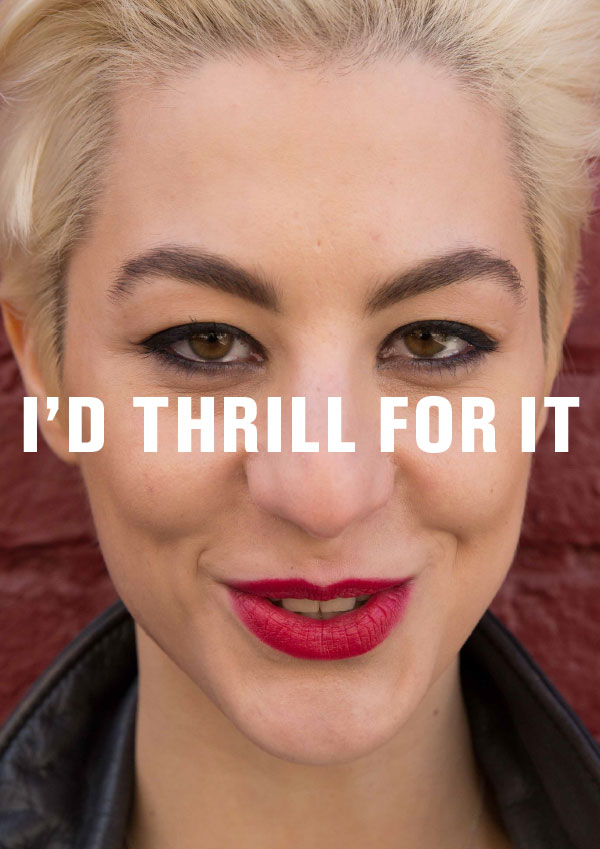 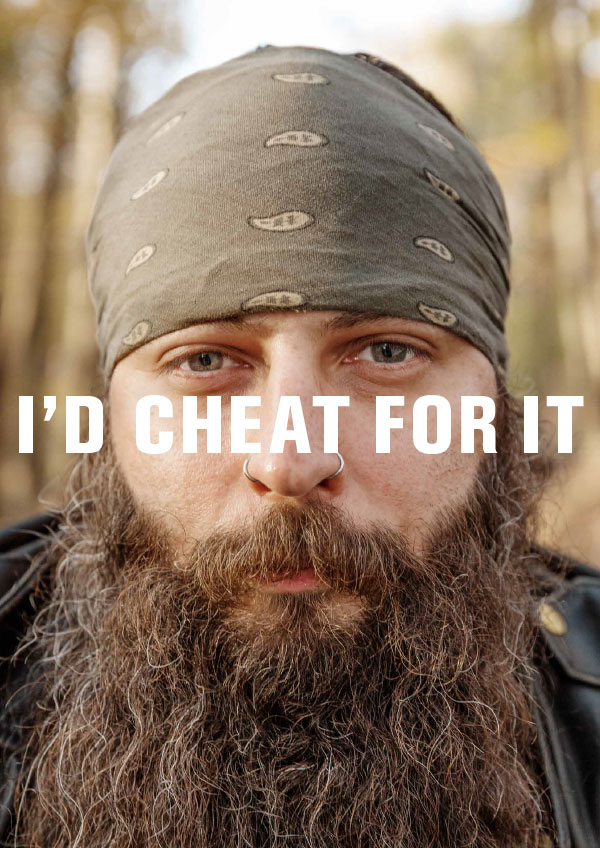 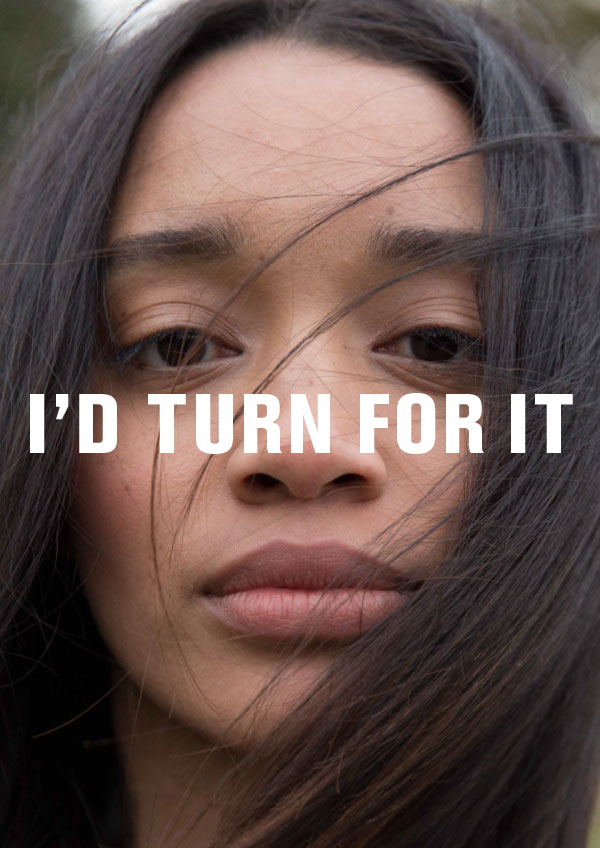 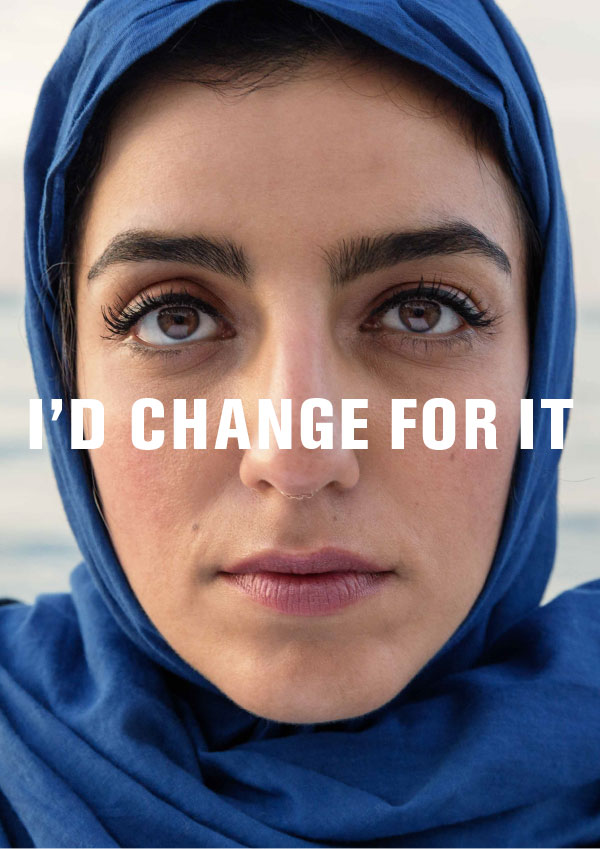 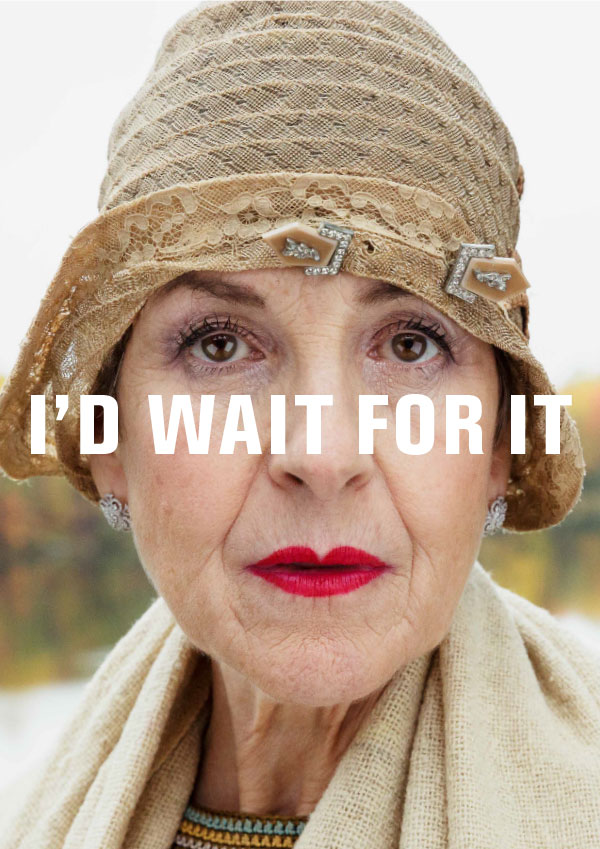