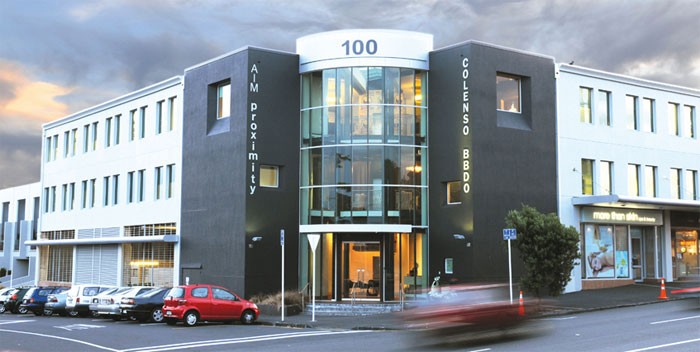 The Warc 100 is a ranking of the world’s top marketing campaigns and companies, based on their performance in effectiveness and strategy competitions.

Colenso/Proximity NZ was the top digital agency (96.3 points) in the world, ahead of Digitas New York on 86.7.

These rankings are based on the Warc 100 database, which tracks winners of effectiveness and strategy awards from around the world each year. To compile the rankings, Warc tracked more than 1700 winners in 75 different competitions, assigning points based on the awards won (for example, Gold, Silver or Bronze), then weighting those points based on the competition’s rigour and prestige in the global industry.

“These rankings showcase the agencies that are really making a difference to their clients’ businesses,” said David Tiltman, head of content at Warc. “By focusing on effectiveness and strategic thinking, the Warc 100 offers a new benchmark for agency performance, based on real campaign results.”

In the media agency rankings, Starcom MediaVest Group Chicago was the clear winner on 118.7 points, with OMD UK in second on 71.5. Colenso/Proximity New Zealand was the top digital agency (96.3 points), ahead of Digitas New York on 86.7.