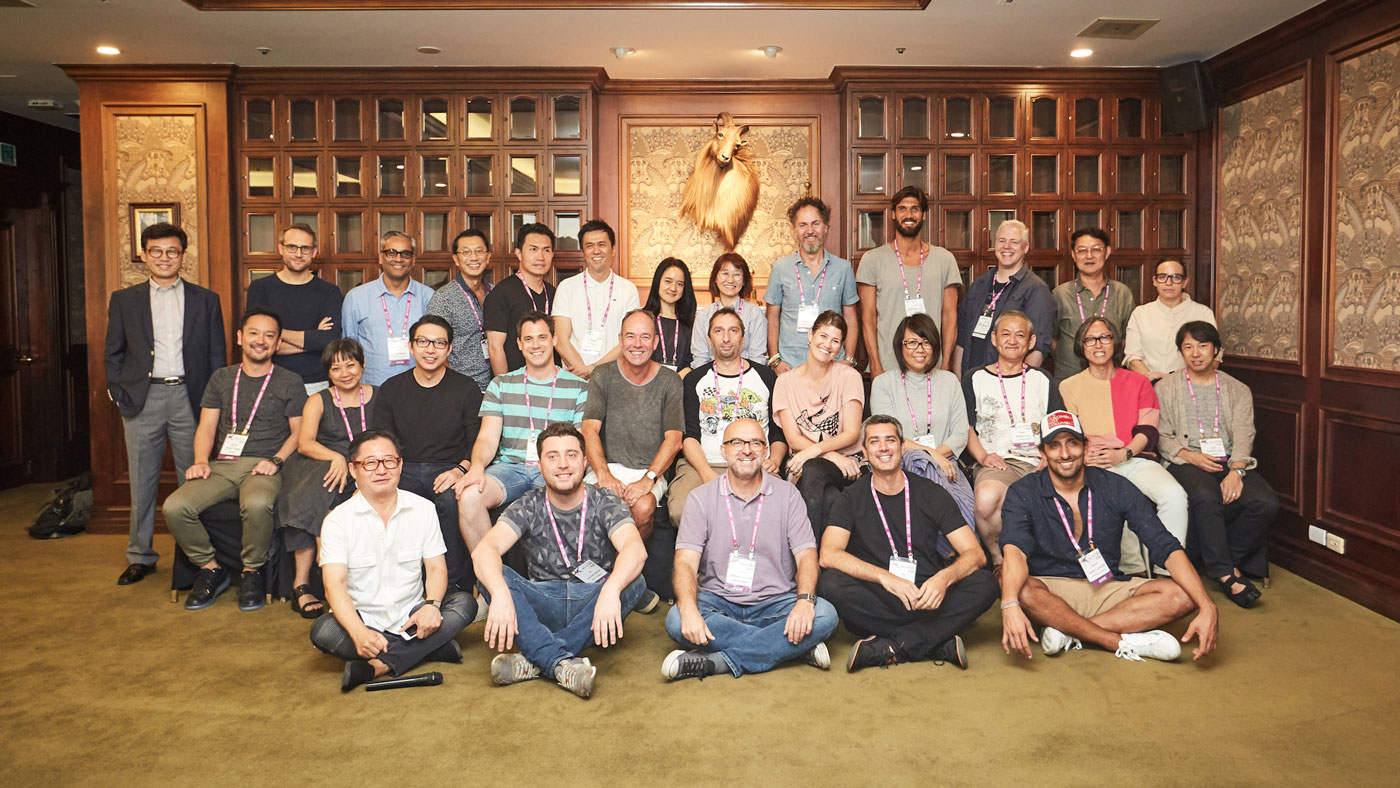 A good weekend for two New Zealand agencies at the 9th annual AD STARS in South Korea with Colenso BBDO and Y&R both coming home with Grand Prix.

Jeremy Craigen, Global Chief Creative Officer at Innocean Worldwide, oversaw the Outdoor, PSA, Diverse Insights and Place Brand categories: He says: “This was one of the most fascinating categories to judge because the entries were so diverse, which shows that as a medium, Outdoor is alive and kicking.

“When we first judged Colenso BBDO’s Brewtroleum campaign, we weren’t sure if it was suited to this category until we realized the agency rebranded around 60 petrol stations for DB Breweries – that’s a great piece of outdoor communication.”

The Grand Prix for Media was awarded to Colenso BBDO’s ‘Brewtroleum’ which also won a Gold trophy. The remaining two Gold trophies were won by: Y&R New Zealand, ‘Peace One Day’ for Burger King; and Publicis China for the OPPO ‘Missing Children’ campaign.

In the Promotion category, one Grand Prix, 1 Gold, 6 Silvers and 9 Bronze trophies were awarded. The Grand Prix was awarded to Colenso BBDO’s ‘Brewtroleum’ for DB Breweries.

In the PR category, 4 Golds, 2 Silvers and 11 Bronze trophies were awarded, but no Grand Prix.

The Integrated Grand Prix was awarded to Colenso BBDO’s ‘Brewtroleum’.

“This is big, ambitious work that required Colenso BBDO to understand its client’s beer making process so well they were able to use the bi-product of beer to fuel cars, and they were able to manufacture the biofuel at scale. It takes a very strong client/agency relationship to do work like this,” says Tim Doherty, Chief Creative Officer at Isobar China, who oversaw the Interactive, Integrated, Innovation, Mobile and Radio categories as Executive Judge.

In the Interactive category, the Grand Prix was awarded to Y&R New Zealand, ‘Peace One Day’ for Burger King. “This McWhopper campaign used all sorts of tools to amplify an interesting idea, which made it stand out as this year’s Interactive Grand Prix winner,” says Doherty.

New Zealand agencies excelled in the category for Innovation, with the Grand Prix for Innovation awarded to Colenso BBDO’s ‘Brewtroleum’. Y&R New Zealand won yet another Gold trophy for ‘Peace One Day’ for Burger King.

For a full list of winners, visit www.adstars.org, which will showcase all of this year’s winners in the AD STARS 2016 ‘Insights’ gallery.