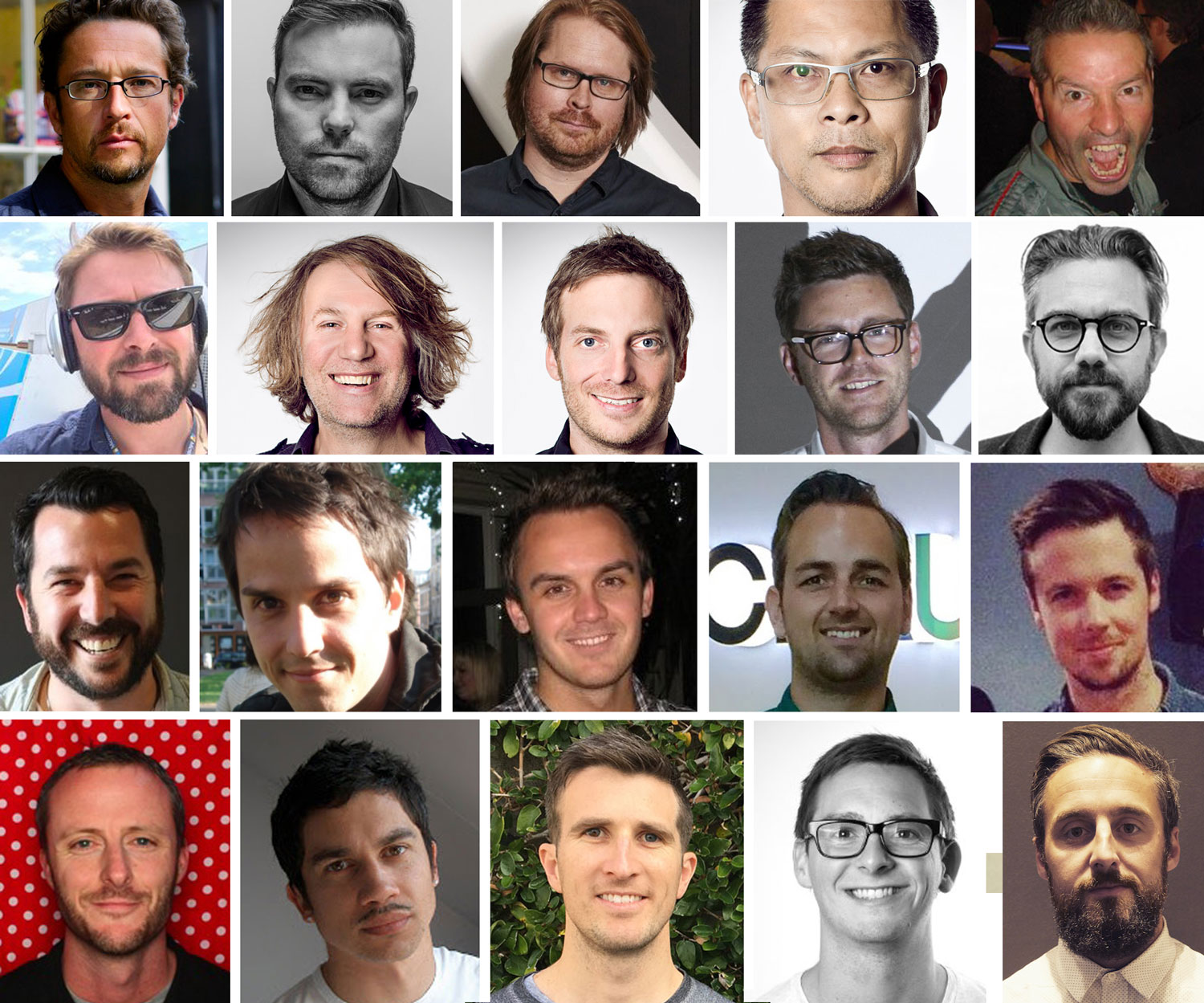 New Zealand is ranked the third most creative country in the world (up from #14 last year) in the latest Directory magazine’s Big Won rankings out of London. Colenso BBDO Auckland is ranked #1 creative agency and Y&R NZ ranked #2.
*2016 was the year of the Kiwis, with Burger King McWhopper via Y&R NZ the most awarded campaign in the world in 2016 followed by DB Breweries Brewtroleum via Colenso at #2.

DDB NZ made the Top 20 creative agency list at #19. In the Country rankings New Zealand took the #3 spot from Australia, which dropped to #5 this year.

“The Directory Big Won is a reflection of which agencies are delivering the best work across all marketing platforms,” said Directory Big Won author Patrick Collister. “That is important in today’s media environment, where people are consuming content in more ways than ever before.

“Clearly, BBDO is doing this better than anyone else, and they are delivering this work year after year.  Other networks are trying to close the gap but, frankly, BBDO is still way ahead of the game.”

Four of the world’s most awarded chief creative officers were from New Zealand including Colenso’s Nick Worthington (at #2), Y&R’s Josh Moore of Y&R at #3, Damon Stapleton of DDB at #11 and James Mok of FCB at #20.

So do Blood, Bradnick, Clewett, Grafton

Tom Paine of Y&R has ranked #1 most awarded Creative Director. Levi Slavin of Colenso has ranked #9 and Chris Schofield of DDB is ranked #15.

Jono Key from Y&R NZ was ranked #1 most awarded Planning Director, Andy McLeish of Colenso is #2 and Neville Doyle of Colenso #4.

Colenso MD Scott Coldham said: “To be recognised as the #1 agency in the world is truly humbling and simply unbelievable. We are rapt. The global creative marketplace is increasingly filled with very interesting, talented organisations who are doing some remarkable things, moving the world forward with their innovations – redefining how brands behave. To be at the top of that list is incredible, and to have three kiwi agencies in the top twenty is irrefutable proof that creativity in our marketplace is in fact, the best in the world.”

BBDO Worldwide president/ceo Andrew Robertson said: “What separates one agency network from another is the ability to deliver work that works for its clients.  The data proves that award-winning work works better.  So topping the Directory Big Won matters. To do so once is good. To do so 12 years out of 13 is great.”

About the rankings
The Directory Big Won Rankings, which are completed annually, are compiled by looking at performance of 3853 pieces of work from 1673 agencies around the world that have been recognised in industry awards in 2016. The scale and methodology behind the Big Won rankings make it the most respected overview of the best advertising campaigns and talent in the world.

* Incidental observation: But not such a hot year for female Kiwi creatives  – not one in the Big Won list of 20 honoured creatives. – Ed