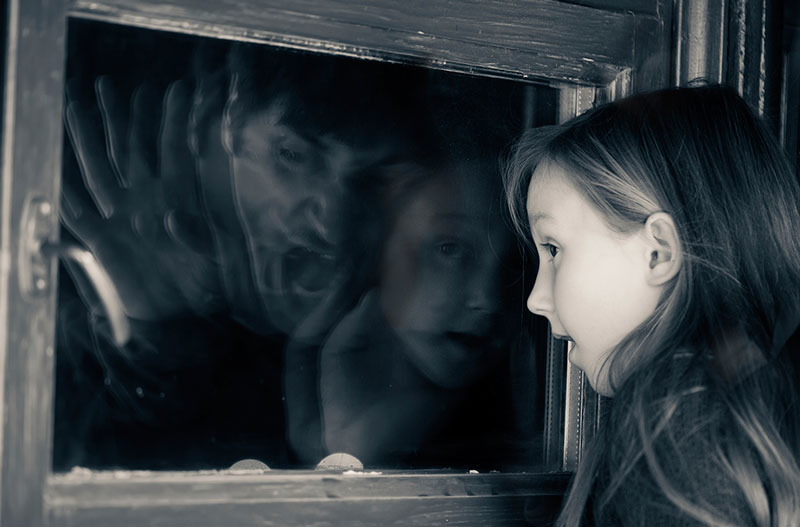 Like most ad-trade media, M+AD generally does not generally dwell on lesser criminal charges involving ad people. But we cannot ignore the recent case of a senior Auckland adman’s name suppression after his conviction on charges of exporting child rape images.

The Sensible Sentencing Trust (an organisation we usually have mixed feelings about) and anti-sexual violence campaigner Stop Demand Foundation have asked – and we have agreed – to publicise this case. They want the decision overturned.

They’re also asking Auckland admen to make a declaration of innocence via Facebook (nice idea – but we can’t see many admen taking that step).

Judge Eddie Paul’s original decision suppressed the offender’s name and address only – but not his occupation. At the time of his offending he was a director of one of Auckland’s top agencies. M+AD’s call to run this story is based partly on the belief that such name suppressions bring all admen under a cloud.

Stop Demand’s Denise Ritchie told us the adman has since resigned as a director. “His LinkedIn profile currently describes him as ‘Freelance’,” she says.

The 42-year-old father of two was convicted and sentenced for possessing and exporting child rape imagery in June this year. At the time of sentencing Judge Paul said “The public are entitled to know what this man has been doing on a computer, on the internet, in his home.”

He called the images “gross and extreme”.

The offender came to the attention of New Zealand authorities in June 2013, following a tip-off from Queensland Police. Forensic examination of his electronic devices found hundreds of saved and deleted images and movies depicting rape and sex abuse of very young girls – and identified a network of online predators.

Despite facing a lengthy jail term, he was sentenced in June to 10 months home detention, to be served at his parents-in-law’s home away from his own children. At the sentencing, his application for permanent name suppression was denied.

An appeal was heard last week in the Auckland High Court. In a reserved decision, Justice Susan Thomas granted the offender permanent name suppression to protect his wife, who has a heart condition.

“Evidence placed before the court assessed the adman as having a medium risk of re-offending,” says Sensible Sentencing Trust spokeswoman Ruth Money. “So why risk the safety of our kids? What happened to open justice?

“The wife, who doesn’t even have the same surname as the offender, has chosen to stay with this so-called man and therefore should take responsibility for her own stress levels,” Money says.

“While the woman appears to have a genuine heart complaint, the argument that naming her husband could cause her heart to stop is purely speculative,” Ritchie said. “It did not wash with the sentencing judge in June.

“The wife’s heart survived a joint law enforcement dawn raid on her home last October, and the discovery that her husband was a prolific participant in a trade that falls at the lowest level of human depravity – the global child rape trade. Her heart has survived the knowledge that her husband has a sexual interest in young girls, a similar age to their own; an interest that he shared with an online community of like-minded predators.”

“This decision is a serious public safety mistake. Furthermore he could be working on inappropriate brands and products in his role as an advertising creative.

“We urge all ad agencies out there to publicly issue a statement that their agency does not and will not employ this ‘man’.

‘We challenge all agencies and staff to post on the Stop the Suppression Facebook page (facebook.com/stopthesuppression?ref=bookmarks) that this is not you.

“A confirmation that It’s not me will ensure that your clients and consumers alike can have some assurance around the safety of your agency.

“He may have won this round, states Money, but we are currently investigating appeal options. There has to be something more we can do to protect the public.”