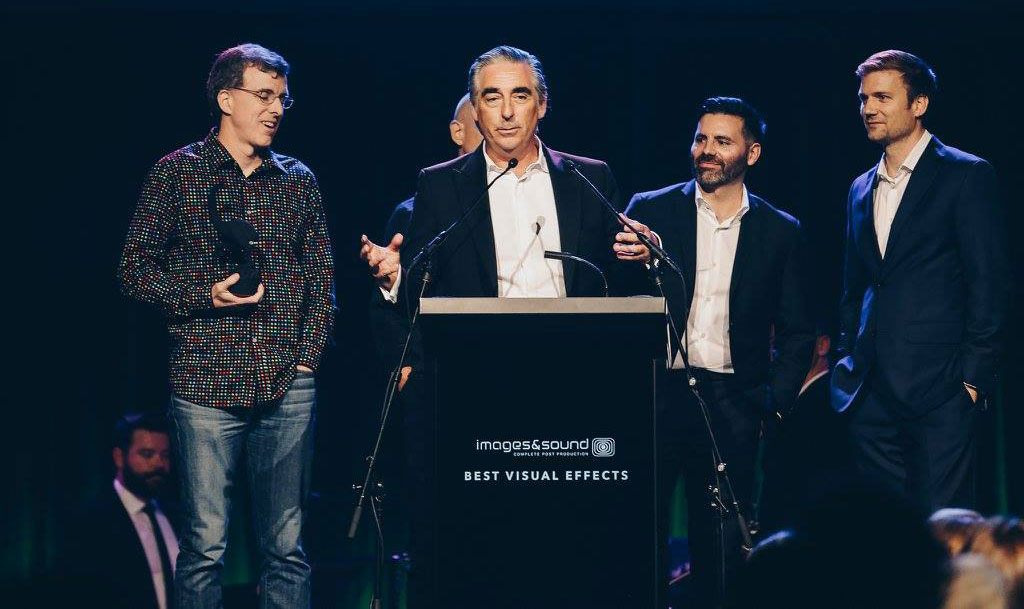 Three movies in which Transtasman commercials producer Curious Film played a significant role – Hunt for the Wilderpeople, Turbo Kid and Born to Dance – picked up seven prizes at the New Zealand Film Awards in Auckland earlier this week.

“How do you overcome the challenges of turning washing powder demonstrations into entertainment?” Curious executive producer/managing partner Matt Noonan asks.

Noonan says he is equally invested in creating the same success in commercials production. “We discovered what it takes to make great work and to reach an audience and we found out how rewarding that is creatively.”

Noonan replaced Peter Grasse
He says he chose not to replace Peter Grasse in Australia, but has taken on the challenge of creating the “fittest, meanest and most focused production company” himself.

That meant adding a lot of flight time to his schedule. But even that was a labour of love for Noonan. “I love to compete, to do the best work. That’s what gets me out of bed every morning. The thrill of fighting for my clients – for agencies, inspires me.”

For Noonan, competing means holding the best range of directors possible in his hands. While Taika Waititi has been (in a couple of cases unhappily) turning down briefs due to his post schedule on Thor:Ragnarok for Marvel, Noonan has taken on the director Hollywood legend Zoë Bell – “the funniest and most lovable Kiwi to hit New York since Flight of the Conchords.”

The Curious roster includes Florian Habicht; the director who “has written every type of ad there is as a creative”, Oliver Green; and Daniel Max – “Maxy’s just such a hungry can-do-mother-fucker. It’s a pleasure to go work with him; the harder the challenge, the longer the days, the more technical it gets, he just fucking loves that shit. And so do I.”

Waititi signs for movie about Michael Jackson’s … chimp!
And in news just to hand, Waititi has just been signed to make a stop frame animation called Bubbles with Mark Gustafon, the animation director on Wes Anderson’s Fantastic Mr. Fox.

“I see and hear too many clients asking for average work and too many good agencies acquiescing. It doesn’t have to be like that – I don’t believe it’s worth the effort.

“It doesn’t have to be average, it can be awesome. This is Australia and New Zealand we are talking about for fuck’s sake, go hard or stay home.”