DDB has won April’s Newspaper Ad of the Month with its BMW April Fools ad. “A refreshing April Fools ad that needed newspapers to work … and it definitely did that,” agreed the judges, acknowledging also the extension to the April Fools ad which ran the next day congratulating the winner.

This month’s win adds another five points to DDB’s lead, and a point to Colenso bumps Barnes, Catmur & Friends down a notch.

The Ad of the Month winning team receives $250 and Agency League points for their agency, which are tallied on a league table to run from July 2014-June 2015.

Both digital and print entries vie together for the best monthly accolade, with only one individual ad to be selected top each month – although judges may give special mentions to a number of exceptional ads.

To enter digital or print ads in Ad of the Month and gain points on the Agency League table, go to here. 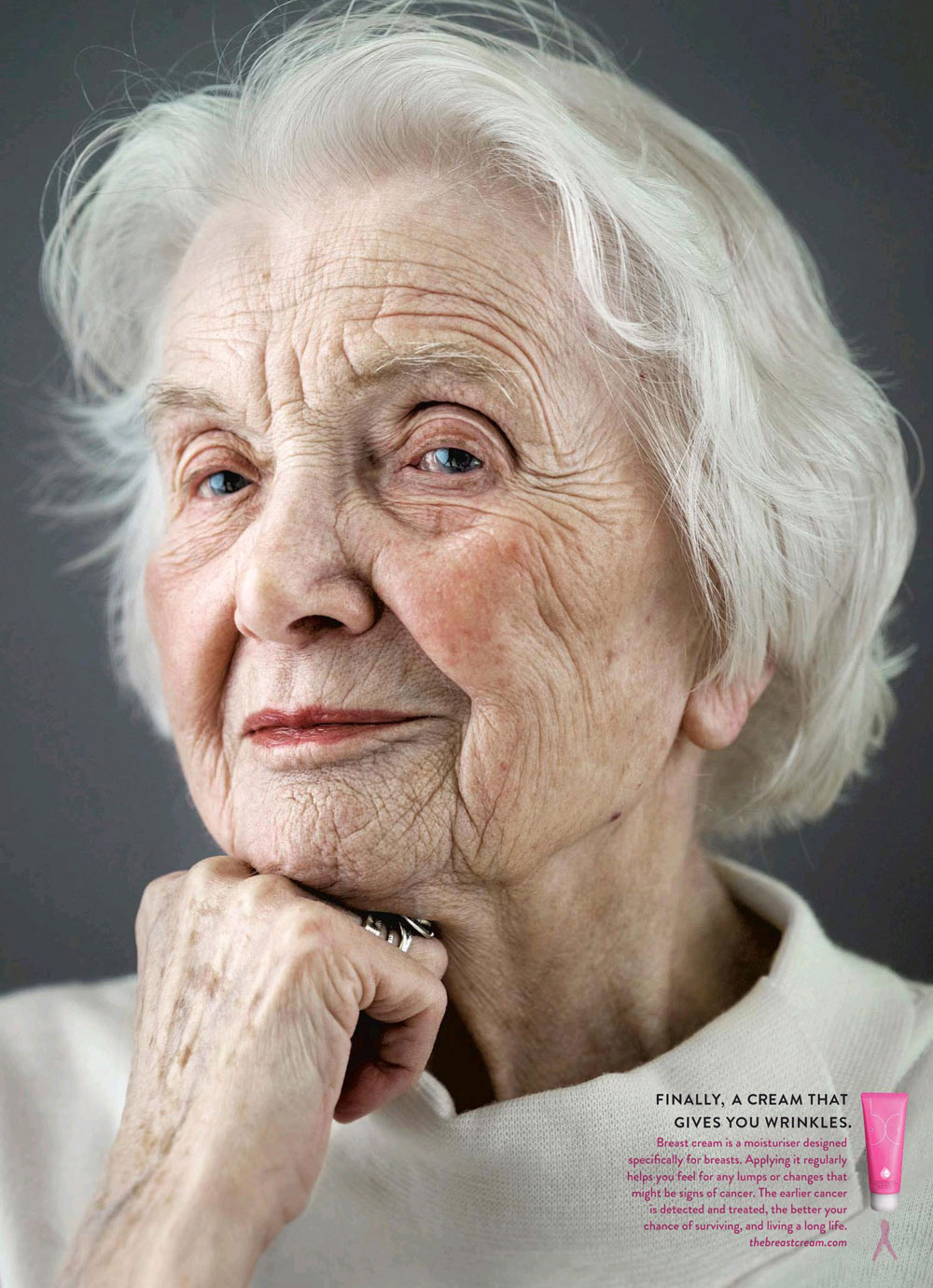