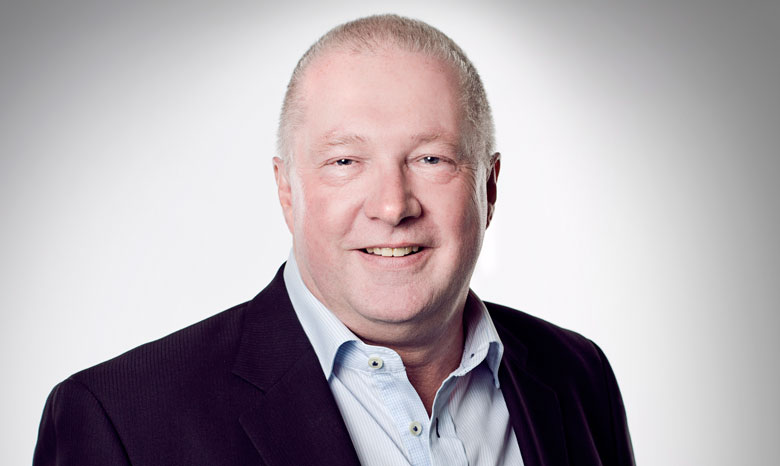 FCB has today announced that FCB Media managing director Derek Lindsay has resigned and will be leaving the agency in early 2015. This is no sudden move – all is sweetness and light, and both parties are heaping praise on each other.

“He has made a huge impact improving the quality and breadth of our media offering over the last eight years. During his tenure, FCB Media has won Best in Show at the local NZ Beacon Awards for four of the last five years.

“Derek will leave FCB Media in excellent shape, having led the growth in our media revenue, our media client base and having established an outstanding team.”

Derek Lindsay said that after over eight years in the role and a string of successes, he feels that he has achieved all that he can at FCB. “It’s been an amazing eight years at the agency, which has experienced consistently strong growth and many accolades and awards,” he said.

“I have been lucky to work with some exceptional people and have an outstanding ceo in Bryan Crawford. I will leave my team stronger than ever and with a reputation which is the envy of the marketplace.

“But there comes a time to move on to new challenges, do something a bit different and I’m excited about that change.”

In the meantime, it is business as usual and Lindsay will continue in his role and ensure a smooth transition within the business and with FCB’s clients.

Lindsay is likely to make an announcement about his future plans in the new year.