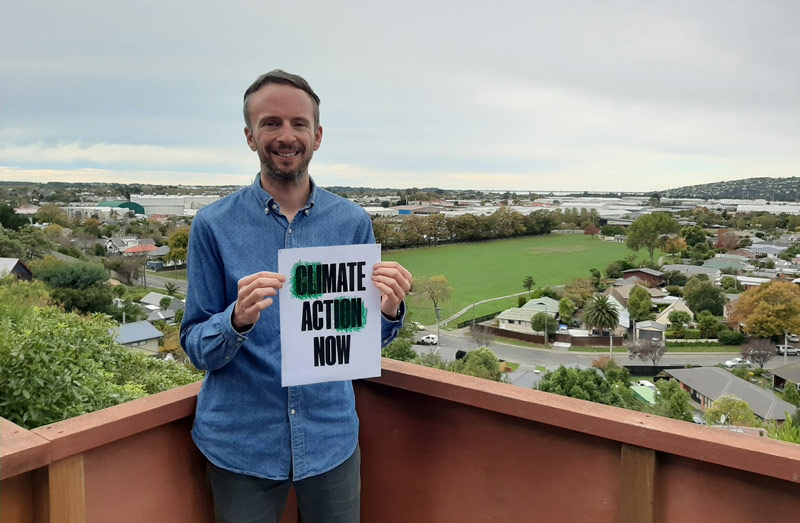 The initiative was founded by Flack, who says he felt compelled to do something as Australia burned over the summer.

“Being a designer, I didn’t know what else to do than to grab pen and paper,” he said.

The result was the first poster which, with the scribbling help of Flack’s two-year-old son Leo, turned the words CLIMATE ACTION NOW into MATE ACT NOW: a catch-cry he reckons all Australians and Kiwis can get behind.

“Being a designer, I didn’t know what else to do than to grab pen and paper.” 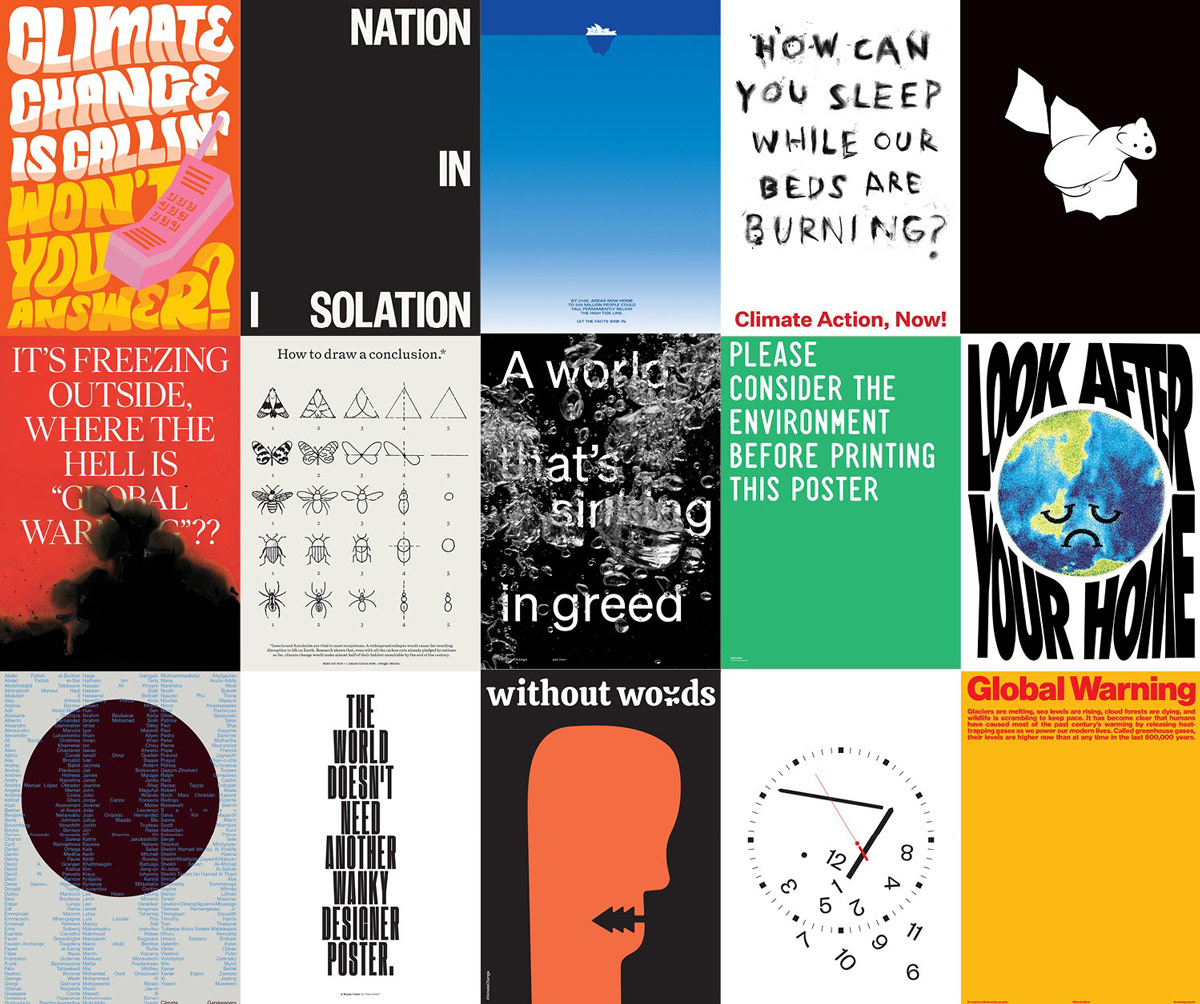 Since then, the project has expanded into a collective global response, with over 100 designers involved.

Their posters form part of a curated online site (built by New Territory Studio) launching on Earth Day where you can download and share the posters for free. A limited edition publication will be sold (designed by Liam Ooi, Studio South) via the website, with proceeds going to the Australian Bushfire Relief Fund.

The project is supported by BJ Ball Papers NZ.

About Chris Flack
Flack’s last passion project was the widely acclaimed Comic Sans for Cancer campaign & exhibition using the 20th anniversary of Comic Sans (the font we all love to hate) to raise money for Cancer Research UK. The campaign had a global online reach of 13 million people, raised over NZ$12,000 for Cancer Research UK and has been featured in a wide range of publications/blogs such as Mashable, Creative Review, Design Week, Digital Arts, Design Taxi, The Independent and The New Statesman.