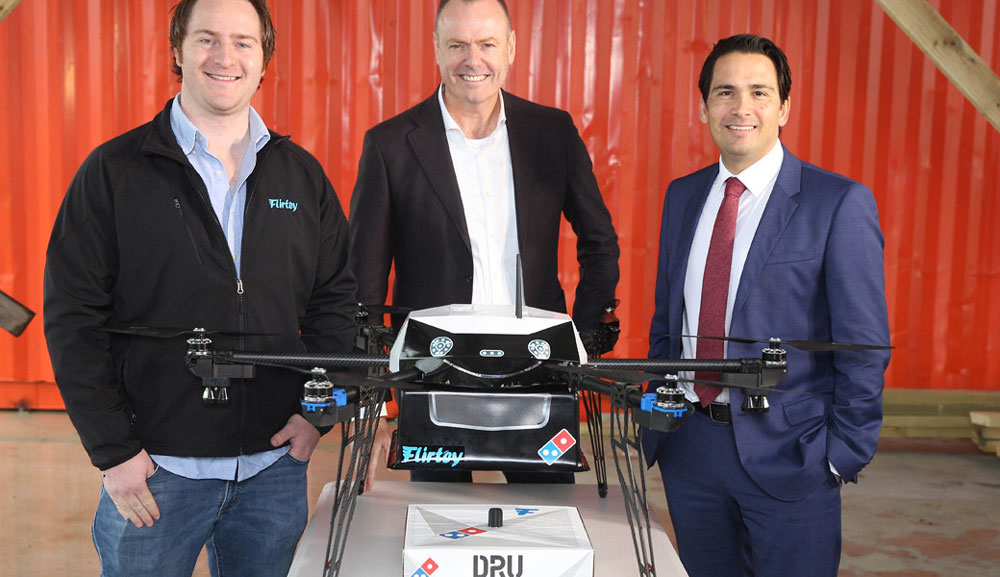 It came at us in a blaze of publicity. Domino’s using drones to deliver pizzas right to our doors. Their marketers must have been doing backflips as the government stumped up to give their campaign some credibility.

Transport minister Simon Bridges was all over the news last week as a drone flew across a paddock and winched down a couple of pizzas onto a blanket. He was then filmed as he chowed down on a pizza.

It’s the second time this year Domino’s have scored big with news of different ways to get their product to consumers. In March they launched their autonomous pizza delivery vehicle to much fanfare from the media.

This was a small, four-wheel “robotic automated delivery vehicle” seen wheeling itself around the streets of Brisbane with hot pizzas and cold drinks. 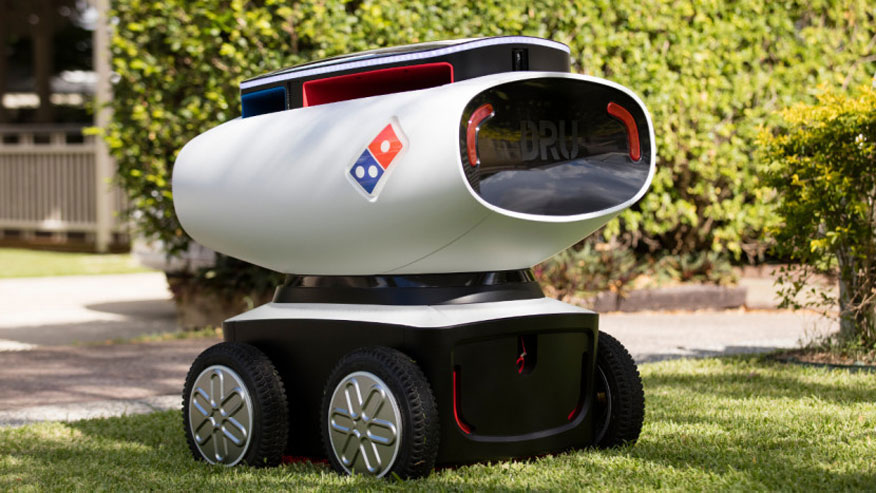 Then came the drone idea. After initially buying into air-borne pizza deliveries, the tide has turned as media started asking questions about its viability, about whether it would actually work.

Writing in the NBR, Chris Keall believes not. Under the headline “Drone Delivery Trial is PR BS” he says it’s a big win for Domino’s PR but the drone idea won’t fly.

He says he’s happy for his pizza to be delivered by your normal Domino’s delivery car: “It’s a bit of a heap. But that’s okay. If I order a $5.99 pizza, I don’t expect it to arrive via Rolls Royce.”

“We’ve all seen those beaten-up Domino’s cars in real life. In the media, however, the chain is the home of the pizza delivery robot (what happened to that one?) and, now, pizzas lowered on to front porches by an unmanned aerial vehicle.

“Yup. The budget fast-food brand has scored another truckload of publicity for its intention to make the world’s first commercial (drone) delivery of a pizza (at some unspecified time).

“Good on it for a savvy press campaign and the attendant truckload of free advertising. Pay the PR company a bonus. But could it actually happen?