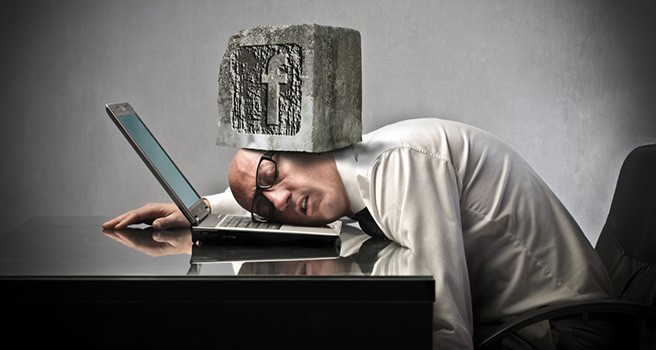 “That backs up the results of a recent survey we carried out on the social media habits of Kiwis, which told us that Kiwis were snubbing brands on social media and considered advertising on Facebook to be an intrusion.” And many shoppers are also inclined to reject shopping apps.

Ireland says based on the company’s online survey, 75% of Kiwis now own a smartphone compared to 47% in 2012, while tablet ownership has more than doubled, from 21% to 49% in the same period.

“As a result of this growth in ownership, smartphones and tablets are being used in more ways,” Ireland says. “We’ve seen a clear jump in the use of smartphones for shopping in the past year.

The recent survey revealed 34% of Kiwis use their smartphones for shopping compared to 26% a year ago. Reading the news (up from 55% to 61%) and banking (up from 54% to 63%) on smartphones are also on the rise, while fewer smartphone and tablet owners are using their devices to play games.

“Tablets are more popular for mobile shopping than smartphones – possibly because consumers can get a clearer look at what they are buying on a bigger screen while still being mobile, but smartphones are closing the gap.”

While 33% of online shoppers say they use shopping apps on their smartphones and 19% do so on their tablets, the number who ruled out using shopping apps jumped to 15% this year compared to just 6% who rejected the idea of using a shopping website.

“It appears the jury is still out on the benefits of shopping apps; while the majority of online shoppers have never used one, a healthy 44% say they would consider it,” Ireland says.

“Familiarity is a big factor at play here with approximately 75% of people who use shopping apps or websites saying they typically do so after already being familiar with the brand.”

Ease of navigation is considered the most important characteristic of shopping apps and website by 80% of users.

In terms of what mobile shoppers are buying, music has the highest momentum (difference between those who have bought it and those who never would) while shoes are the least desirable with more people (31%) saying they would never buy them than those who have done so (21%).