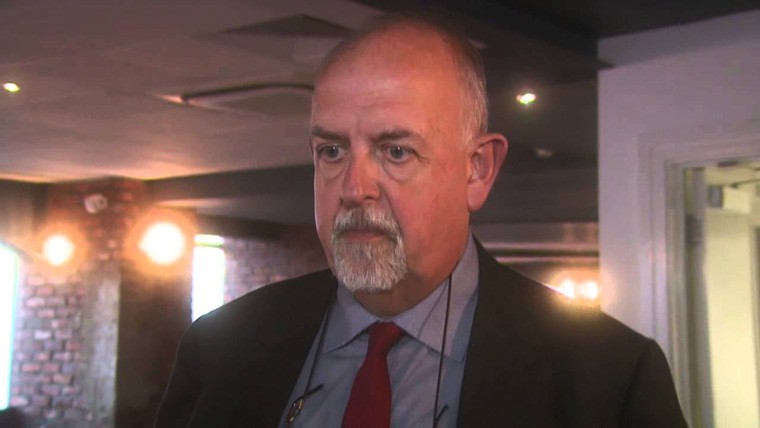 The function will be held at AUT University, Sir Paul Reeves Building, Mayoral Drive, Auckland, on Wednesday 1 October. It starts at 4.30pm, and ends with drinks and nibbles.

Feldwick, who arrives in NZ later this month to attend the executive judging session on Tuesday 30 September, will review the history of advertising evaluation, and how it’s always been tied up with implicit theories of how advertising works.

Feldwick spent 30 years in advertising at Boase Massimi Pollitt/DDB, as an account planner (BMP was a British ad agency which traded between 1968 and 2004 before being renamed as DDB London).

For 15 of those years, he was in a global strategic training & development role for DDB Worldwide.

He left DDB in 2006 and now works independently as a strategic and business consultant.

He was convenor of judges for the UK’s IPA Advertising Effectiveness Awards in 1988 and 1990, has been chairman of the UK Account Planning Group and of the UK Association of Qualitative Research; he’s a Fellow of the IPA and of the UK Market Research Society.