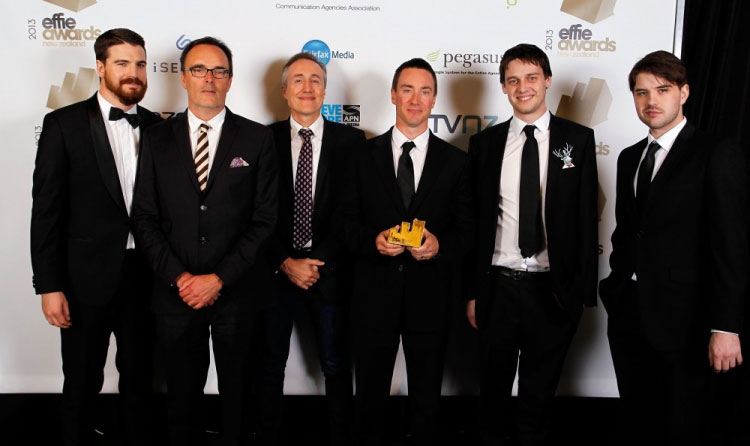 CAANZ has identified the 113 successful entries that make the finalist list for the 2014 Effie Awards (held in association with TVNZ). FCB tops the list with 23 finalists; Colenso BBDO/Proximity is close behind with 18, DDB and Saatchi & Saatchi have 11 finalists each and Ogilvy & Mather 10.

An increase in entries resulted in an increase in the number of finalists from 2013.  Entries have been judged by over 170 preliminary judges and 60 category judges.

They will be joined by this year’s international guest judge Paul Feldwick from the UK. The Executive judging panel also determine the Hardest Challenge award and the big one – the Grand Effie.

Feldwick will be headlining the CAANZ Effectiveness Function, in association with TVNZ, to be held on Wednesday 1 October at AUT.

The awards will be announced at the Langham on Thursday 9 October.

The New Zealand Effie Awards are brought to you by CAANZ in association with TVNZ and ANZA, and are supported by sponsors APN NZ Media, Nielsen and The Radio Bureau with the support of FUZED.