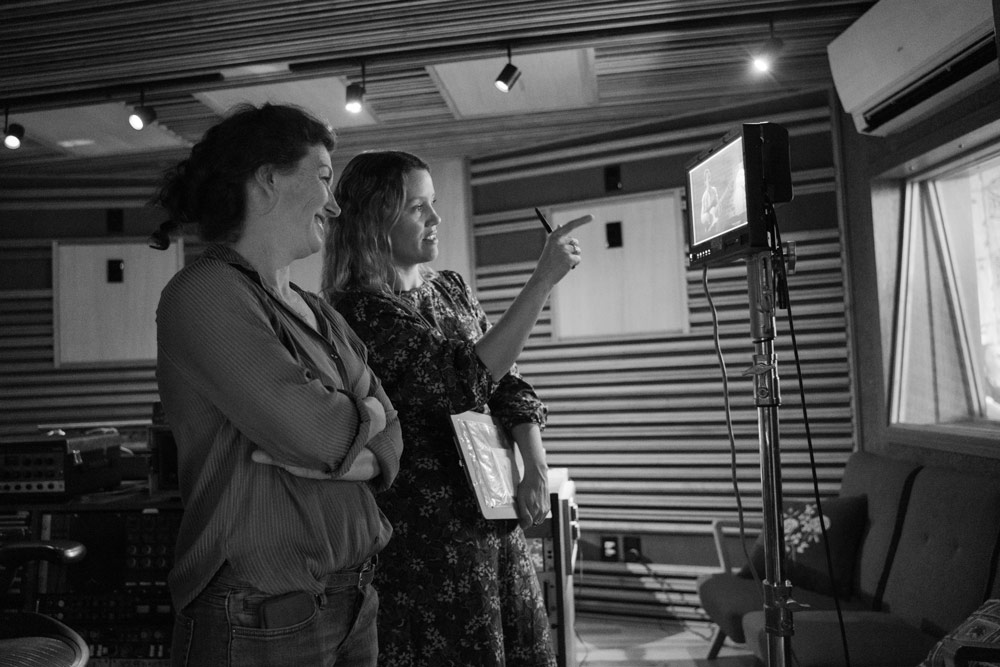 Eight MD/exec producer Katie Millington (Auckland-based) said: “Charlotte is a gifted storyteller; her work has played at a multitude of international and domestic festivals including Short of the Week, Cinequest and Show Me Shorts Film Festival.

“Having directed ad campaigns for Tourism New Zealand, AIA and Auckland City Mission, she is drawn to people with interesting life stories and those who challenge today’s societal conventions.

Charlotte Evans said: “I’m excited to join this female-led production company. It feels like they have a great ethos and operate as one big family. I’m looking forward to pushing my creative boundaries on commercial projects with them and creating a body of work that we can all be proud of.”

Evans began her filmmaking career in London in 2008, training as an editor under British film editor Rick Waller. She worked as an editor for 14 years and like most young directors, she cut her teeth on music videos and quickly fell in love with being a part of early ideation rather than coming on board towards the end of the creative process.

“I’m excited to join this female-led production company. It feels like they have a great ethos and operate as one big family.”

She has directed music videos for Kimbra, Aldous Harding, Benee, The DMAs and Marlon Williams. She has been a finalist at the Clipped Music Video Festival for the past two years and four of her music videos made official selection in 2019 and 2020. Her music video for Benee’s Happen to Me has been selected as a top finalist for 2022.

In 2018 Evans directed an all-female team to create a film to commemorate 125 years of suffrage in New Zealand. This project received an Honoree Webby Award silver at the NZCINE awards, Silver at Best Design Awards and Won Best Costume Design at the NZTV Awards.

In 2020, Evans’ short film OK Chlöe was selected by The Guardian and made a New Yorker original documentary as well as playing at multiple international festivals.

Evans is currently in production on a feature-length documentary called Being Chlöe, which follows Chlöe Swarbrick for the next parliamentary term. This film has received early development funding from NZFC as well as a presale offer from a local network. The film will feature at AIDC alongside six other films in their Central Showcase 2022.

Katie Millington said: “I’ve been quietly stalking Charlotte ever since I heard she had made the move to directing. She’s a very clever lady and I have a huge amount of respect for her and her career trajectory. We are thrilled to finally have her in the door and we are looking forward to helping her create excellent work.

“Eight has dived headfirst into 2022, securing six nominations for the Axis Awards and the launch of big brand names across Australasia including DB Export, Southern Cross, Pepperstone, NZ Dairy, Eclipse and Tip Top.”

About Eight
Eight is an Australasian film production company founded in 1998 with offices in Sydney, and Auckland. We are passionate directors, producers, writers, editors, photographers, designers and visual artists. We strive for a workplace that reflects the community in which we live. We have a strong commitment to empowering women in the film industry and we support the 50/50 pledge working towards equal representation of men and women on set.