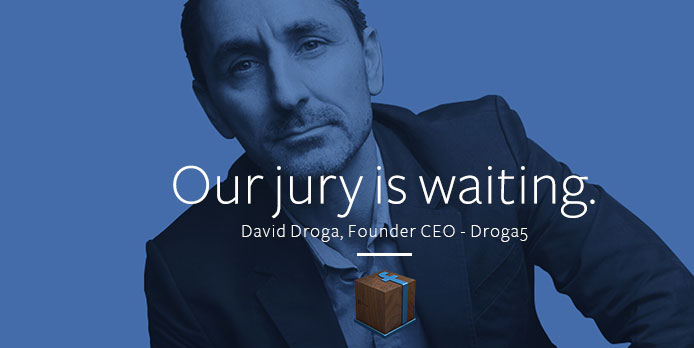 Brands and agencies that submit their work for review have an opportunity to receive international recognition from some of the top minds in the industry, including members of the Facebook Creative Council.

Submissions are open until Wednesday 1 April, and winners will be announced later this summer.

The Facebook Awards are open to campaigns that ran between February 1, 2014 and March 31, 2015. Original work can be in any language, but submissions must be in English.

To submit your campaign for review and for more details on voting criteria and timing, visit the Facebook Awards.