Woman’s Day is launching a major new campaign aimed at helping women prioritise their own needs and wellbeing by taking some “me-time”.

A recent study conducted by Woman’s Day set out to learn what women’s concerns are, how they spend their time, and what they would change if they could. The study provided much of the rationale for Woman’s Day to introduce the ME-volution, a movement to encourage women to take some time for themselves.

“Women today are put under more pressure than ever to be all things to all people,” said editor-in-chief Sido Kitchin. “While striving to be good partners, mothers, daughters, employees and friends, women seem to struggle to find any time out. It’s important for women to find a way to take care of themselves without feeling they’re letting someone down.

“Whether they have children or not, the response to the survey was similar – women are feeling overwhelmed by the constant juggle of trying to do too much, and it seems it’s always their own needs that suffer as a result,” she says.

The ads, which include TV, radio, outdoor, mobile and online, will include a character created exclusively for the campaign. This character, Yelena, aims to show women that taking some time out will not cause their lives to suffer.

FCB ECD Tony Clewett describes the character as humorous, and while not necessarily representative of a typical New Zealand woman; her life mantras will support women to feel better about taking time out.

“It was important she wasn’t preaching to women,” he said. “We understand every woman has different influences and responsibilities demanding her time, so Yelena couldn’t come across as undermining the importance of those, but more championing the need to take time out.

“The campaign as a whole has to be cohesive, with the practical message that women need to look after themselves, so having a strong presence to lead it was vital.”

Insights from the study* revealed the tension points in the lives of New Zealand women including:

The study showed that guilt also played a role in how women feel about their lives with more than half of women listing “not exercising enough” and “being overweight” as the things that makes them feel most guilty.

ME-volution spokesperson and life coach Sarah Laurie, who is joining Woman’s Day with a 10-week course to help women find a more balanced and happy life, believes fixing the guilt factor will have a major impact.

“If we can help women to stop feeling guilty about looking after themselves, then hopefully they will be more comfortable taking time for themselves. So many of the questions I get from women are about how they can help others. We need to have this much concern for our own well-being,” she says.

The magazine has also launched a series of columns dedicated to the cause as well as a women’s panel featuring on Good Morning with a range of high profile women to weigh in on the discussion. This will also be supported by social media activity.

Kitchin believes that Woman’s Day can play a part in solving the problem. “It is very telling that the numbers of women feeling stretched are so high – more than half of women feel like too much is expected of them,” she says.

“That is a significant portion of the population who are feeling stressed. These women are our readers so we are trying to relieve some of that stress with the ME-volution,” she concludes. “And a good dose of humour with Yelena’s pearls of wisdom!” 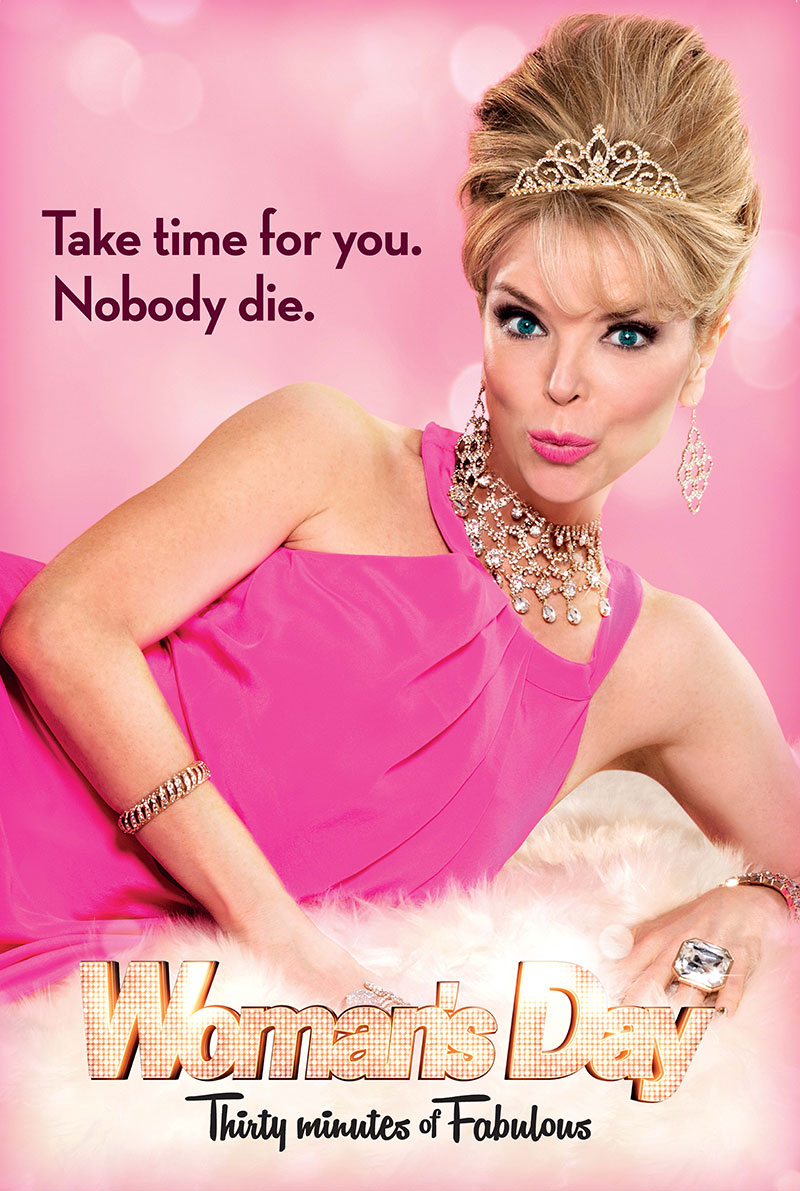 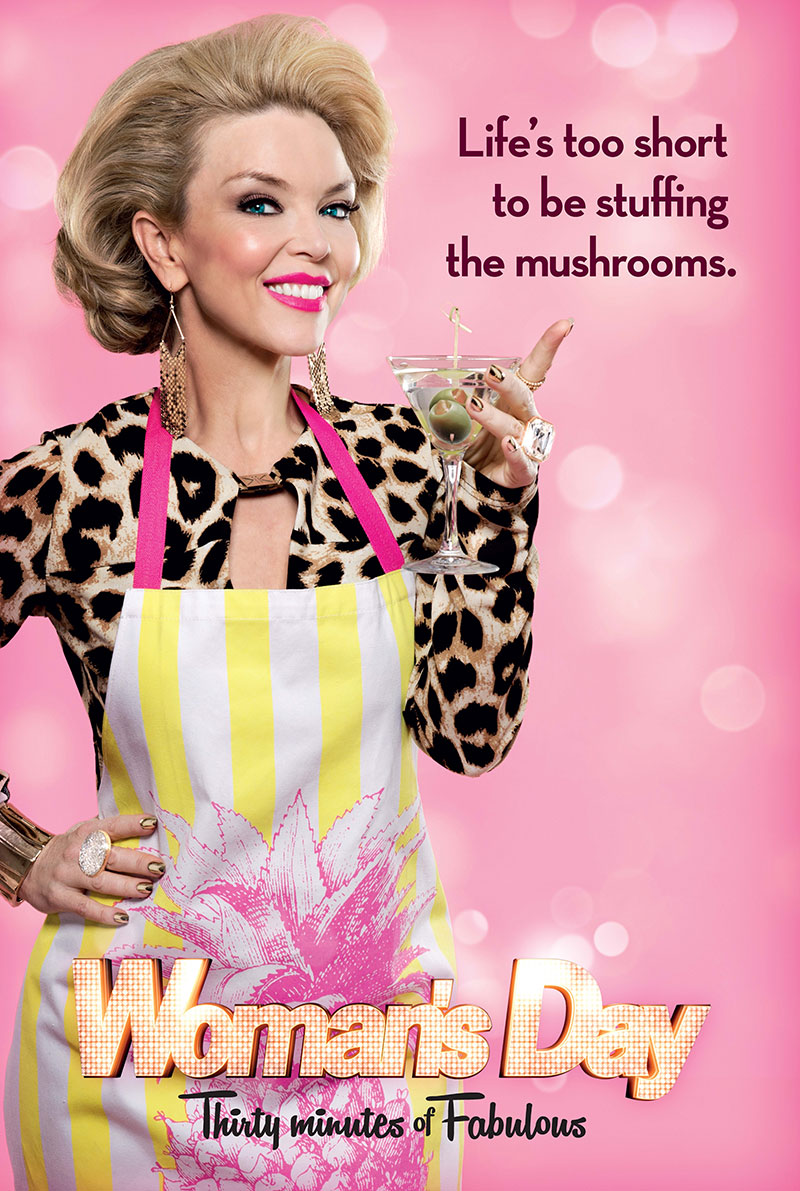