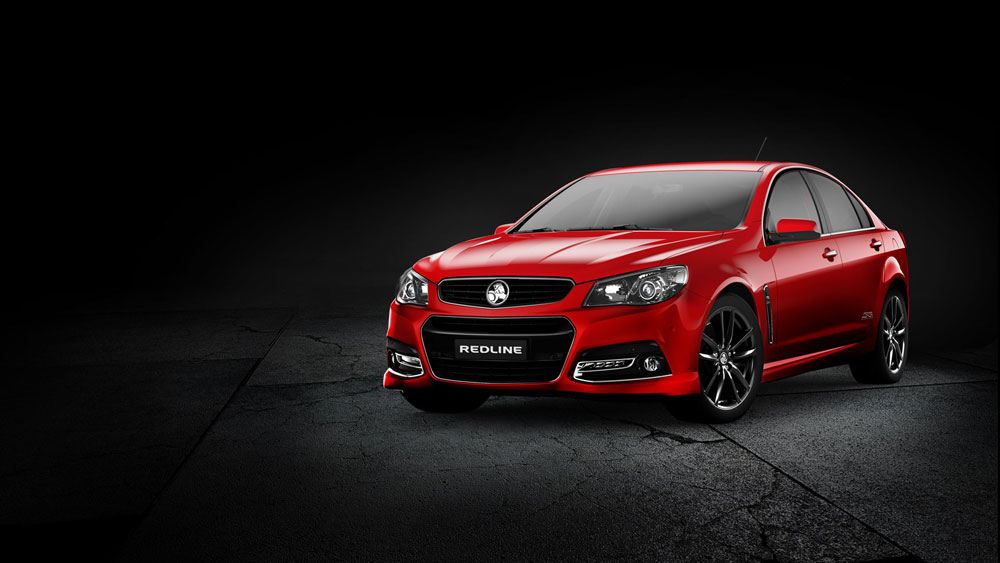 FCB is thought to have won a chunk of the Holden NZ advertising business. Stoppress was unable to contact Marnie Jane Samphier, the general manager of marketing at Holden New Zealand, and Ogilvy’s Paul Manning for comment.

But Toby Sellers, FCB’s group account director, said in a statement: “We are still going through the process with Holden. We have been appointed to a project which we are working on. But we have not been appointed as the solus creative agency.

Last year, FCB lost BMW/Mini to DDB. But FCB Media took over the European Motor Distributors account, which saw it working on the media accounts of VW, Audi, Skoda and Porsche. Creatively, Colenso BBDO currently holds the VW creative account, BCG2 looks after Audi and Big Communications works with Skoda. It’s not clear whether this new relationship with Holden will affect that.

FCB recently won the pitch for The Fire Service and is also working with the Ministry of Justice, Stoppress reports.