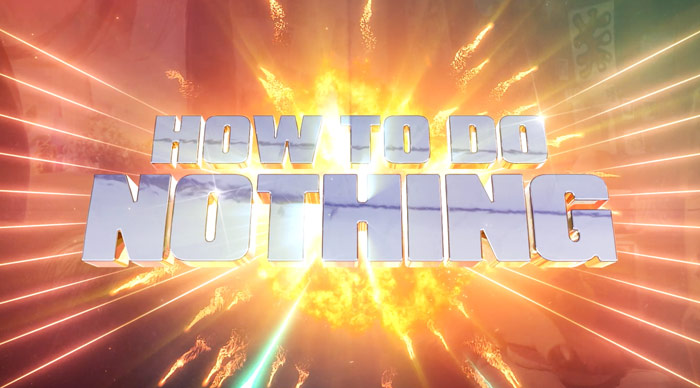 AUCKLAND, Monday: FCB has produced a campaign for Health NZ/Te Whatu Ora that aims to find ways to ameliorate the confronting fact that Aotearoa has the highest youth suicide rate in the developed world.

Te Whatu Ora senior marketing lead Bronwyn Mildon said: “Young people in NZ are exhibiting high levels of mental distress, with a third of those young people not receiving support in the way they need.

“Te Whatu Ora and and FCB set out to understand the most effective ways young Kiwis facing mental health struggles could be supported by their peers.

“Traditionally, communication campaigns around this subject are targeted at the person suffering mental health issues, and not their support network. This approach could often be met with little or no engagement, as the sufferer is not inclined to take action; a major marker of deteriorating mental health; an unfortunate Catch-22.

“But research suggested that, whilst young people desperately want to help their friends, they often don’t feel equipped to do so. They don’t realise support doesn’t need to be a full-on conversation and that just hanging out/being there is an extremely effective way to start helping.

“Targeting the most vulnerable age range of 15-19, workshops with rangitahi were conducted which explored this insight. The research findings were resoundingly confirmed and so How To Do Nothing was created.

“The campaign consists of 5 x 60” online films, 3 x 60” tvcs, Spotify and radio ads, Twitch partnerships, and a presence on Instagram and TikTok.”

FCB ECDs Leisa Wall & Peter Vegas said: “This job is very close to our hearts. It’s such an important issue and this was a chance to talk to the people in need in a new way.

“At first glance the idea might seem counter intuitive, especially for people outside the target audience, but for us the reward has been the response from the kids this work is made for.”

Bronwyn Mildon said: “How To Do Nothing is a campaign developed with young people, for young people – to remind them that they can help by just being there and by doing nothing together.

“Who would have thought it could be so important to do nothing together?”

The campaign consists of five 60” online films, three 60” tvcs, Spotify and radio ads, Twitch partnerships, and a presence on Instagram and TikTok.

It directs viewers to TheLowdown.co.nz where they can get more information and resources.

CREDITS?
We’ve asked FCB for a credits list, which we hope to add shortly. Look for Updated in the headline.