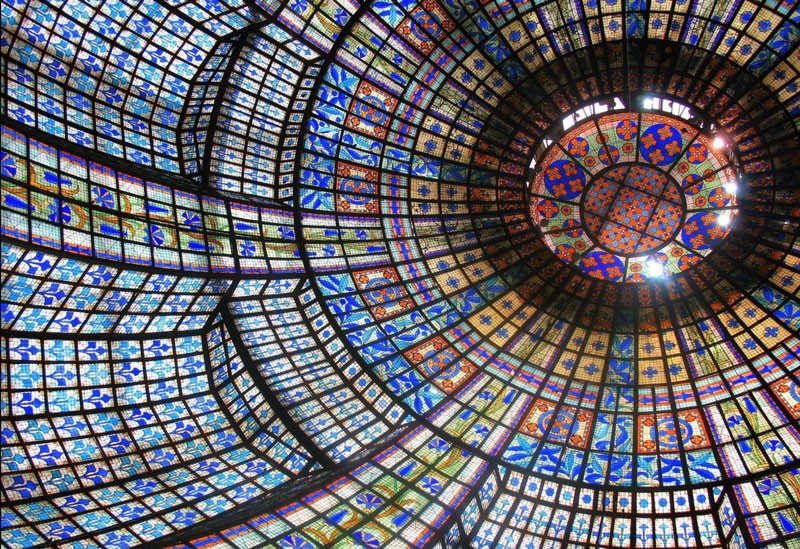 There is a growing realisation that agencies are facing a culture problem that makes them inhospitable for women to make long-term careers, according to a new study in the Guardian Online. It’s a multi-layered problem that defies easy solutions, the report says. There are exceptions to the rule, but agencies are at risk of losing touch.

The report’s focus is the ad business in the UK – but M+AD’s informal research strongly indicates that its findings are directly comparable to other global markets, including NZ.

At the core of this problem is a self-perpetuating cycle, the Guardian report (written by group strategy director Ana Andjelic) continues.

Agencies usually hire women for lower ranks and middle management, yet this talent somehow rarely reaches the top. Most agencies don’t have women in leadership positions. For example, of the 116 leadership team members at the nine organisations mentioned in Ad Age’s 2014 Agency A-List (excluding PR firm Weber Shandwick), only 28 are women (24%). Some organisations have no female members on their leadership team – in one case, none on a four-person board – while the highest was 42%: three women on a seven-person leadership team.

This matters. Men who dominate senior ranks hire those who are like them: more men. According to winner data from the Communication Arts 2013 Advertising Annual Report, only 11.5% of creative directors in the advertising industry are women (although this number is up from 3.6% in 2004).

It’s not just at the very top, either. There is too often a clear lack of trust in female leadership, reflected both in the number of women at the top and in women leading accounts.