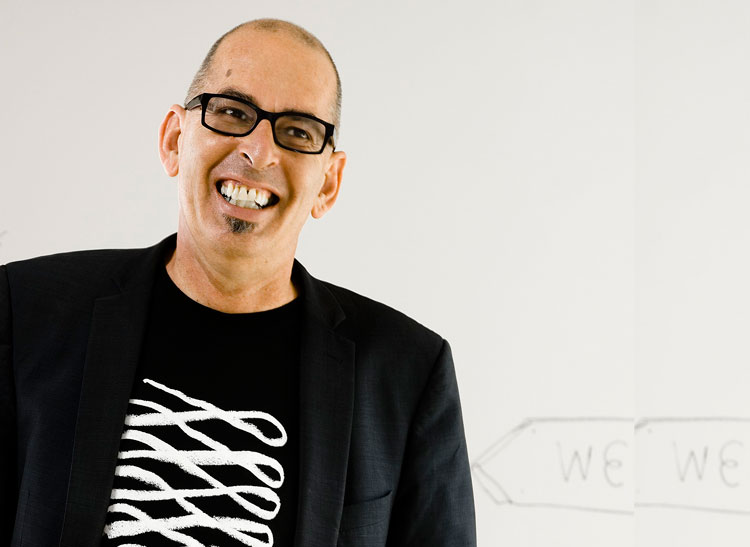 ecostore won the Ministry of the Environment’s Green Ribbon Business Leadership Award at the ceremony held at the Beehive in Wellington last night.

This is the second time founder Malcolm Rands has been presented with a Green Ribbon Award with its not-for-profit arm FairGround, having received one in 2002 for its organic gardens into schools initiative.

“While ecostore was started by my wife, Melanie and I in our garage in Northland, it is now a global company thanks to the efforts of the ecostore team,” Rand said.

“We are constantly thinking about how we can make products that are safer for the environment but also for people’s health. This award means so much to ecostore, we are driven and passionate people on a mission and this recognition is a fantastic boost to us all because it shows business can be part of the solution for the environment.”

Rands says ecostore and Fairground are very proud of their work in the production of carbon-capture bottles made of sugar cane and a joint initiative with Vector to make ecostore powered entirely by solar energy.

“Both projects have been New Zealand firsts,” Rands says.

“In partnership with Vector we created New Zealand’s first net zero energy commercial building which is run entirely on solar power meeting all of our electricity requirements and I’m very proud of our bold move to develop new bioplastic technology.

“Plastic is one of the world’s greatest problems so finding a safer alternative has been a priority. Finally sugar is good for something!”