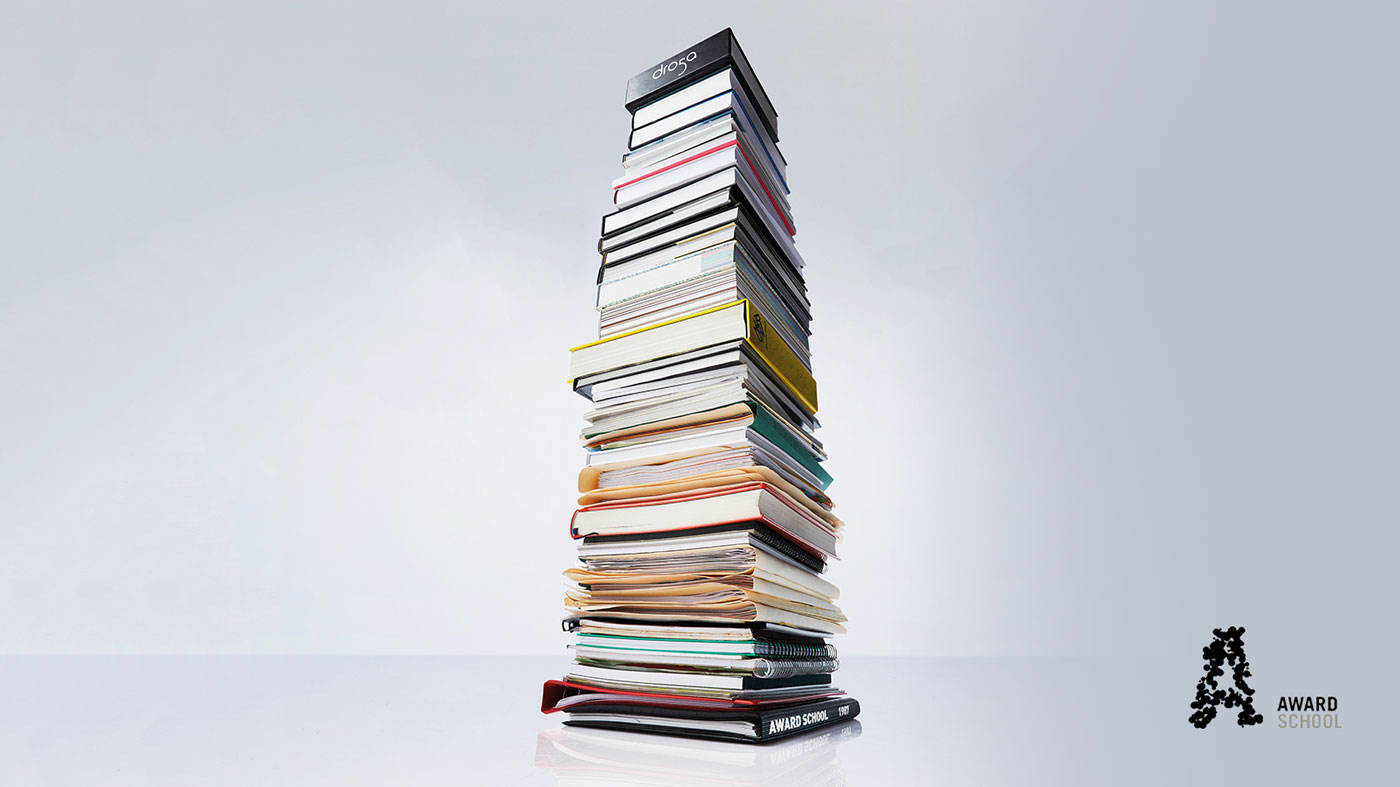 To mark the 30th anniversary of a teenage David Droga, founder and creative chairman of Droga5, winning the Top Student award at AWARD School in 1987, the Australian institution is sending this year’s top student – selected from the winners of all the AWARD schools in Melbourne, Sydney, Perth, Adelaide, Brisbane, Hobart and Auckland – to meet David Droga in person.

The meeting will take place at Droga’s HQ on Wall Street in New York City.

The winner of this year’s AWARD School will be the only person in the last 29 years to see the winning portfolio that landed Droga his big break in the agency world.

“AWARD School was without question a crucial onramp for my career,” Droga says. “It’s hard to fathom that it has been so long since I was just a scruffy student dreaming of nothing more than being paid for my imagination but it’s something you never lose an appreciation of. Which is why I’m looking forward to meeting this year’s top student and being inspired.”

Wilf Sweetland, AWARD chair and managing partner of The Sweet Shop, co-sponsor of the trip, said: “AWARD School has been the foundation of almost every successful creative’s career since it began in 1983. But David Droga’s unparalleled success is a beacon for our entire industry.

“We are thrilled to celebrate the 30 years since he got his start as AWARD School’s top Student. We were delighted and amazed to discover that he has kept his student portfolio and has generously agreed to share its content with this year’s top student. It’s a unique and special honour and a once in a lifetime opportunity.”

Editor’s note: AWARD School Australia also supplied M+AD with a list of dates for information nights in Sydney, Melbourne, Perth, Brisbane and Adelaide – but not New Zealand. Given the school specifically wants to attract Kiwi students, this seems a strange omission.