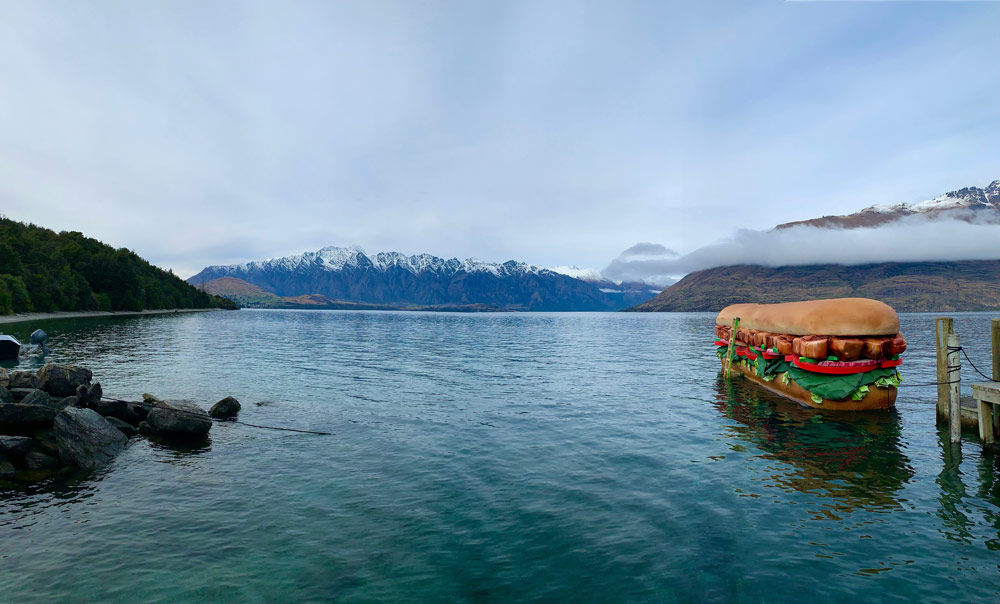 The occasion was the filming of Subway New Zealand’s next brand marketing campaign, set to go live across the Australasia region next month.

The agency was Publicis Brisbane, and the production crew (Happy Films) were also from Brisbane.

Subway head of marketing Rodica Titeica (Brisbane-based) said: “Judging by the response from locals so far, the iconic footlong sub is well-known, well-loved and easily identifiable.

“The agency was Publicis Brisbane, and the production crew was also from Brisbane.”

This isn’t the first time Subway has opted to film on New Zealand shores for both AUNZ markets, with the brand also shooting their Eat Fresh relaunch campaign starring Julian Dennison in Auckland late last year.

“With the countless idyllic landscapes on offer, it was a no-brainer to film our next tvc in New Zealand,” says Titeica.

“Subway’s tvc launches next month. It will be the sixth campaign produced by Publicis Worldwide since their appointment as the brand’s creative agency of note for Australia and New Zealand, in mid-2020.”

The video was not available at press time.