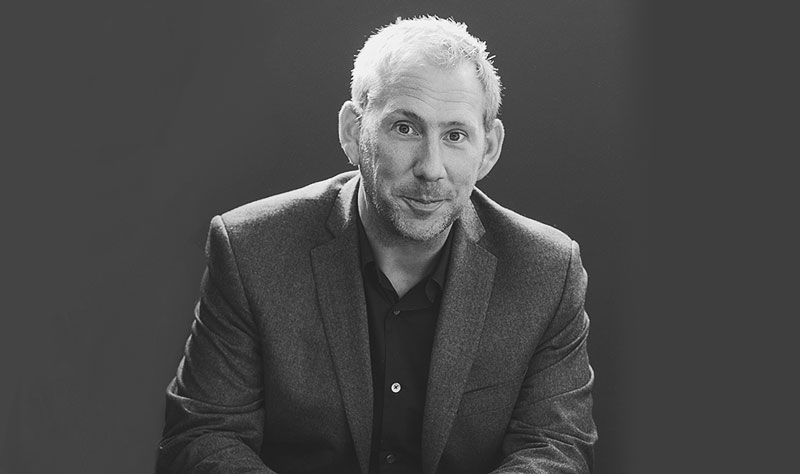 Five new faces on the executive board of Communication Agencies Association of New Zealand with elections this week, a week that also sees Simon Lendrum stepping down as president.

CAANZ says it would like to thank the departing board members Megan Clark,(Copper Brand Experience), Andrew Hawley (Touchcast) and Daniel Barnes (BCF Dentsu) for their contribution.

After two years Simon Lendrum is stepping down as president, but will remain on the board. His replacement should be announced within two weeks.