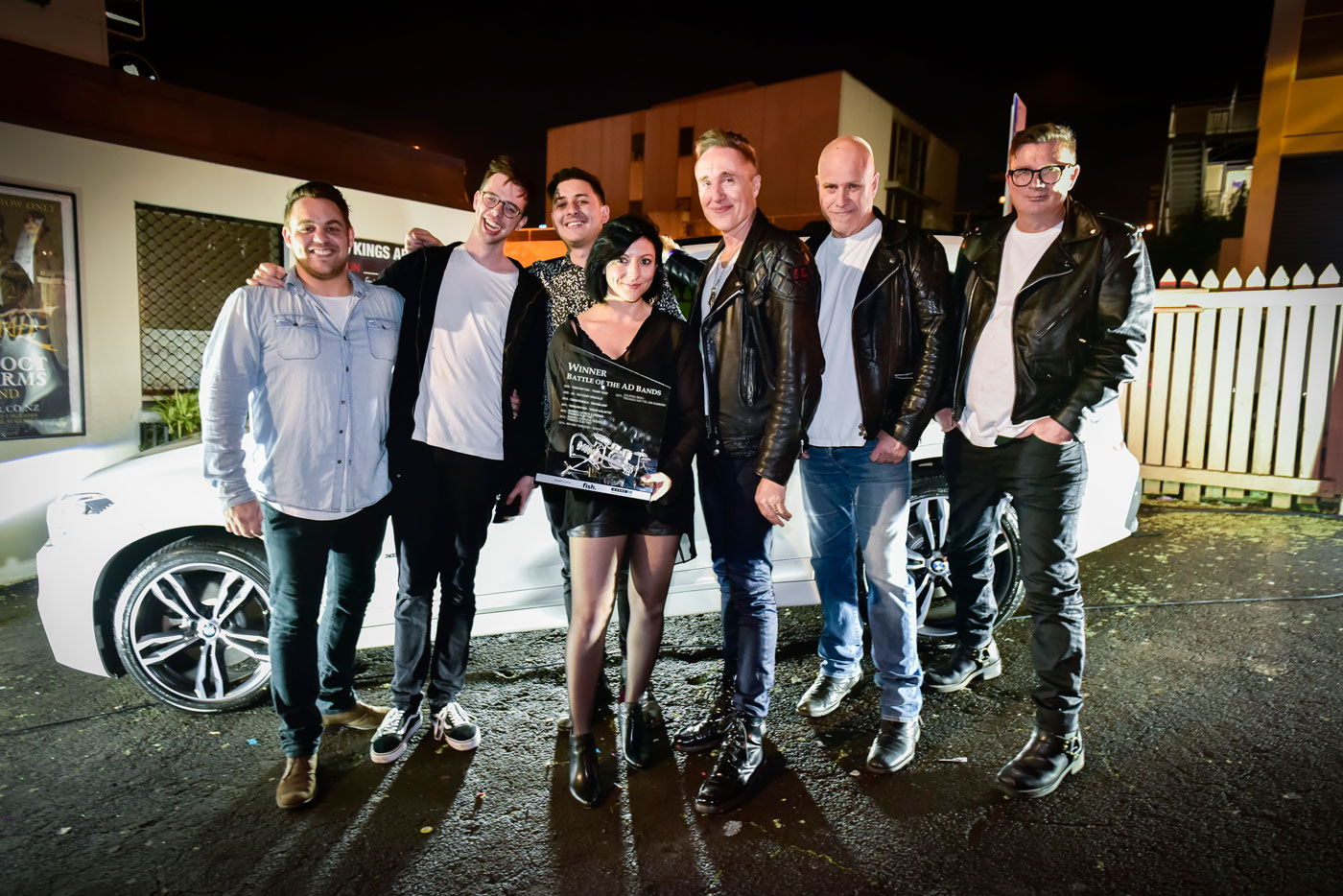 Friends Electric from Barnes, Catmur & Friends Dentsu has taken back the coveted championship title for the one event on the advertising calendar that has nothing to do with advertising.

The ninth annual CAANZ/Flying Fish Battle of the Ad Bands competition saw six agency bands fight it out in an epic clash of egos and music ability last night, emceed by the one and only Mikey Havoc.

Hundreds of ‘groupies’ packed out The Kings Arms to watch their colleagues belt out Boy and Girl Band classics and prance about the stage in beige suits and afro wigs.

The esteemed judging panel of Jason Faafoi (of cult classic kids TV show What Now), Brandon Lela’ulu (the favourite maitre d of Prego), and Georgia Cubbon (Radio Hauraki) all agreed they were very impressed by their quality of musicianship and performance – a view backed by M+AD’s eyes & ears at the show, our ad sales contractor Kelly Lucas, who says she was “blown away” by the high professional standards she experienced.

For their efforts, Barnes, Catmur & Friends Dentsu were awarded:

The judges also awarded Best Performer to Kieran Anderson from Saatchi & Saatchi, who won a travel voucher to the value of $1500 thanks to Fortis Travel, and Best Dressed to this year’s theme (Boy vs. Girl Bands) to Colenso BBDO who walked away with suits for the whole band from The Syndicate.

The bands that competed were:

For the first time in Botab history, the theme for next year’s event was announced on the night. The 10th Annual Battle of the Ad Bands will be a Battle of the Decades.

And next year?
Botab 2016 again saw the support of the New Zealand Music Foundation. Funds raised will go towards community projects and helping those in need. It’s not too late to support them and enter the bidding war for 6 x Ben Harper concert tickets. Send your bid to info@nzmusicfoundation.org.nz by close of business Tuesday 20 th September. 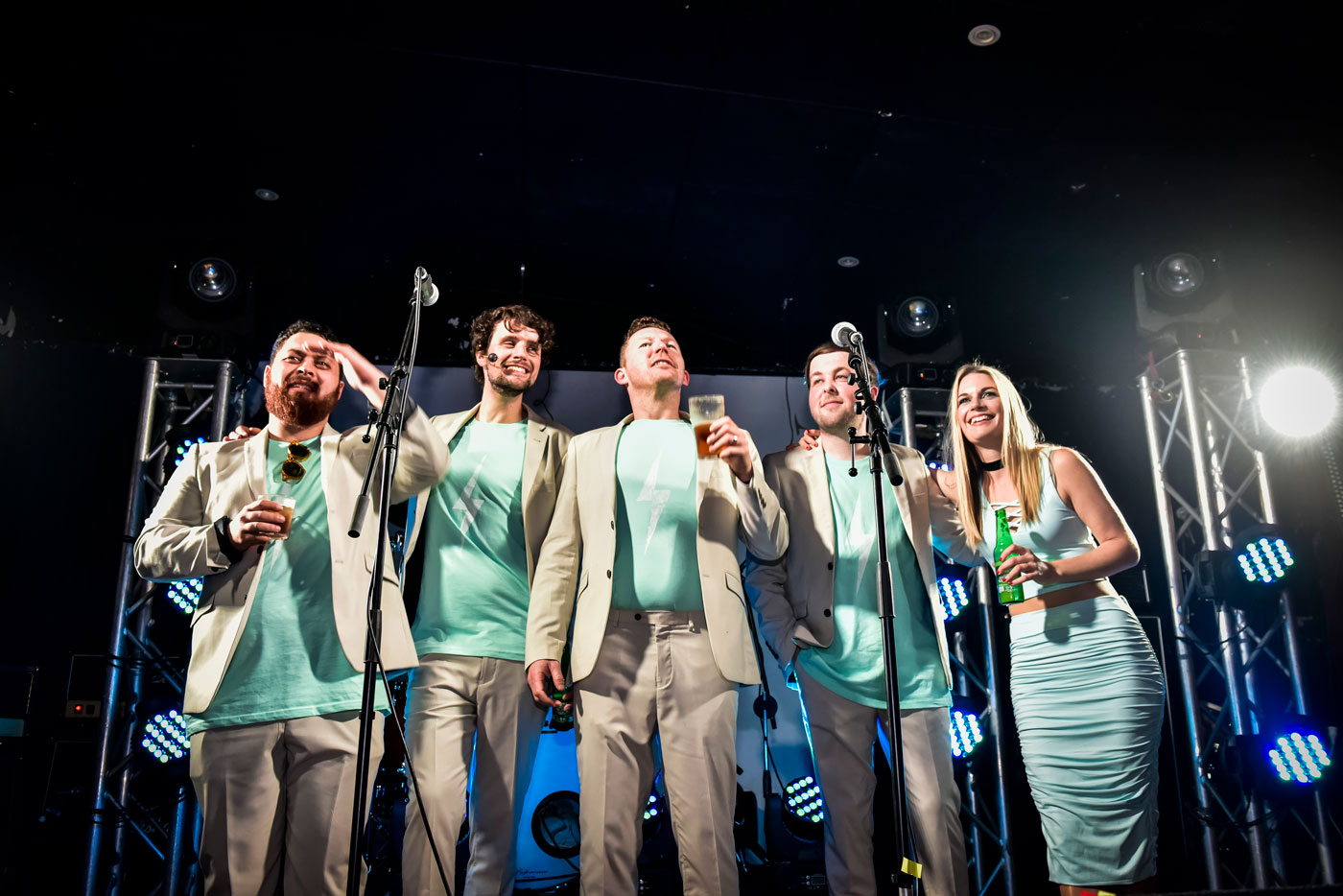 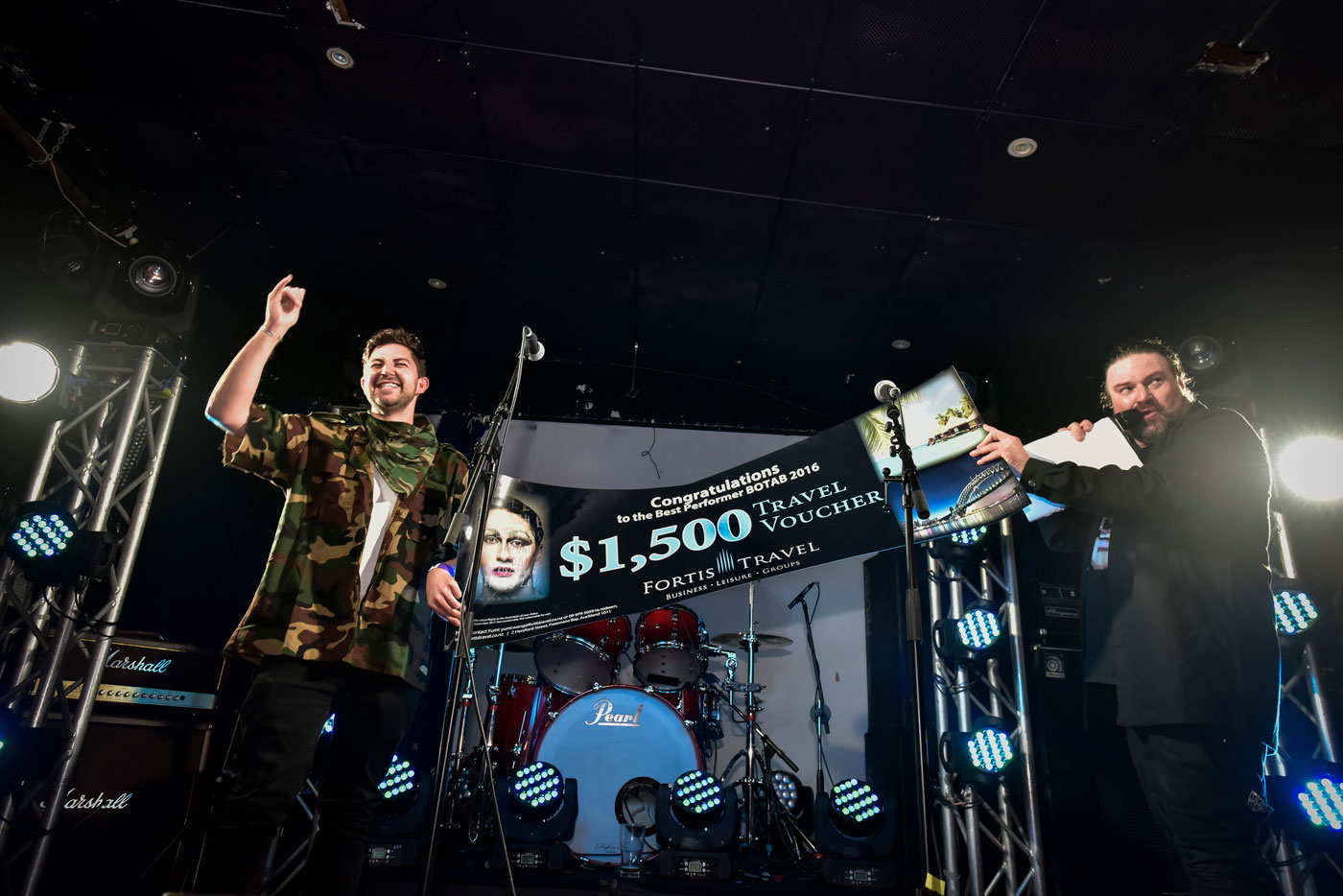 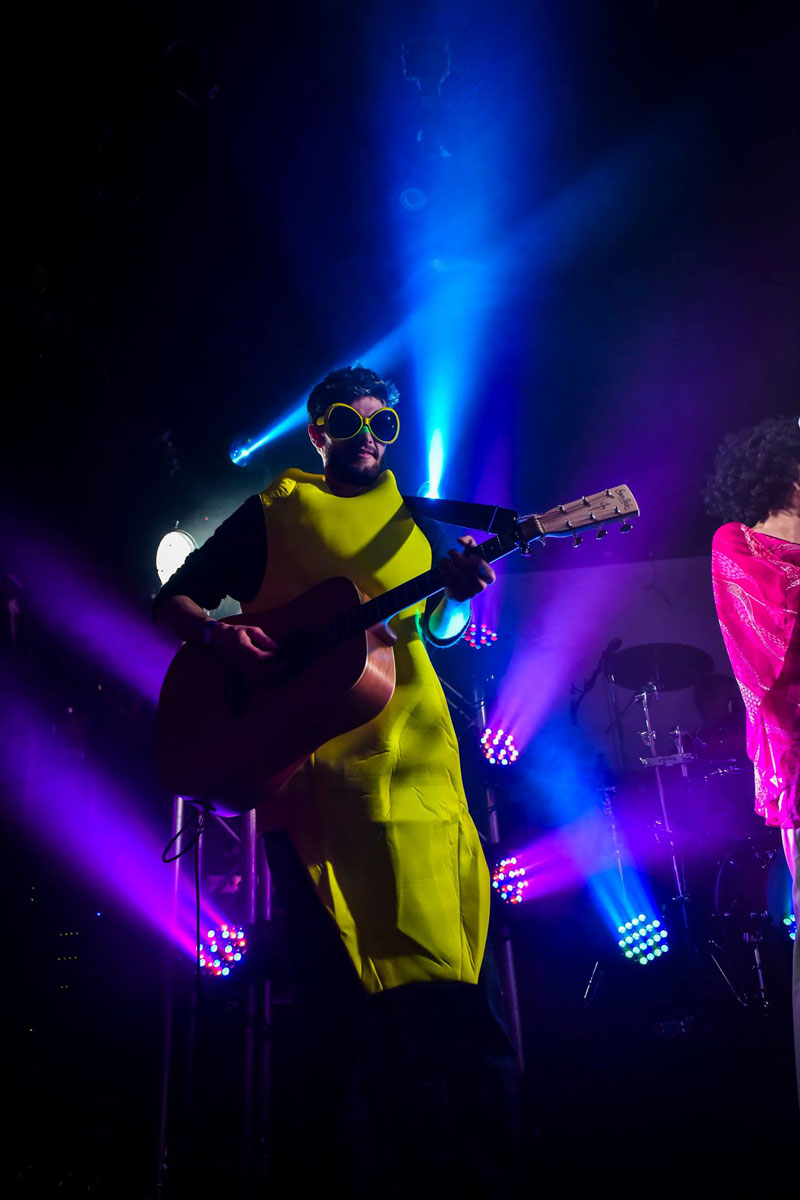 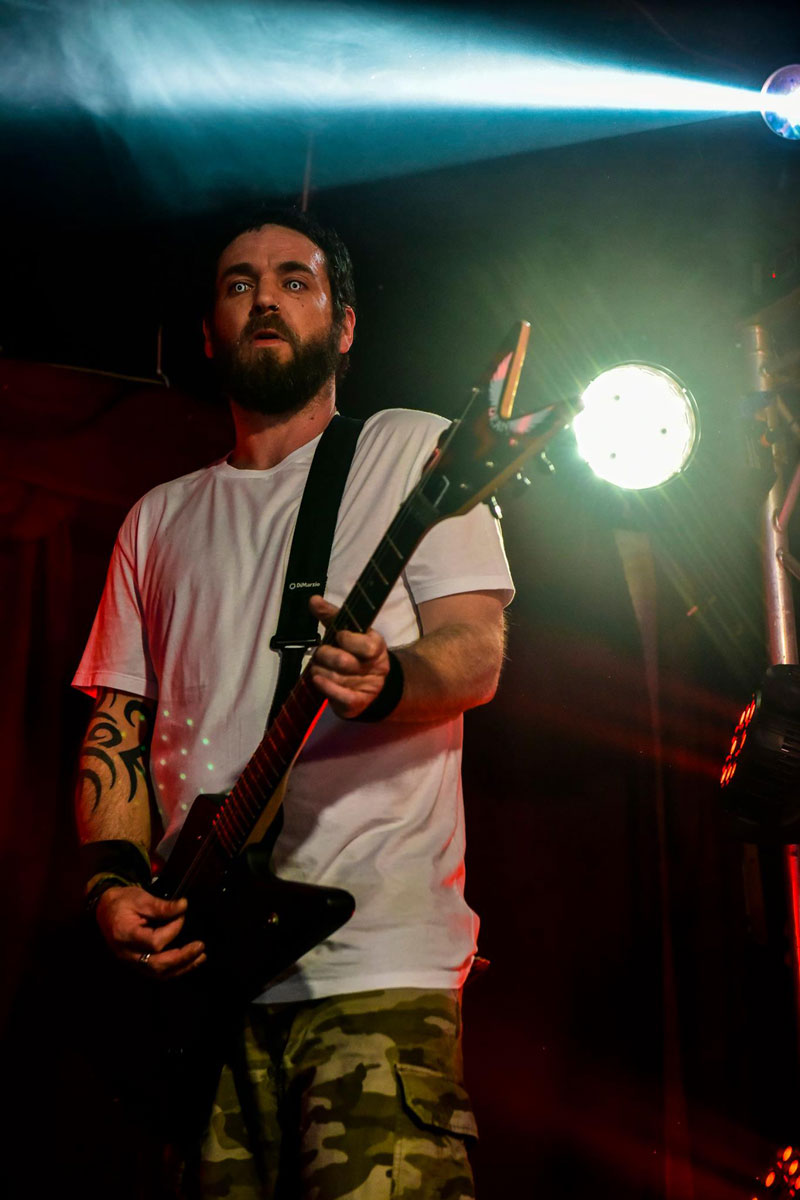 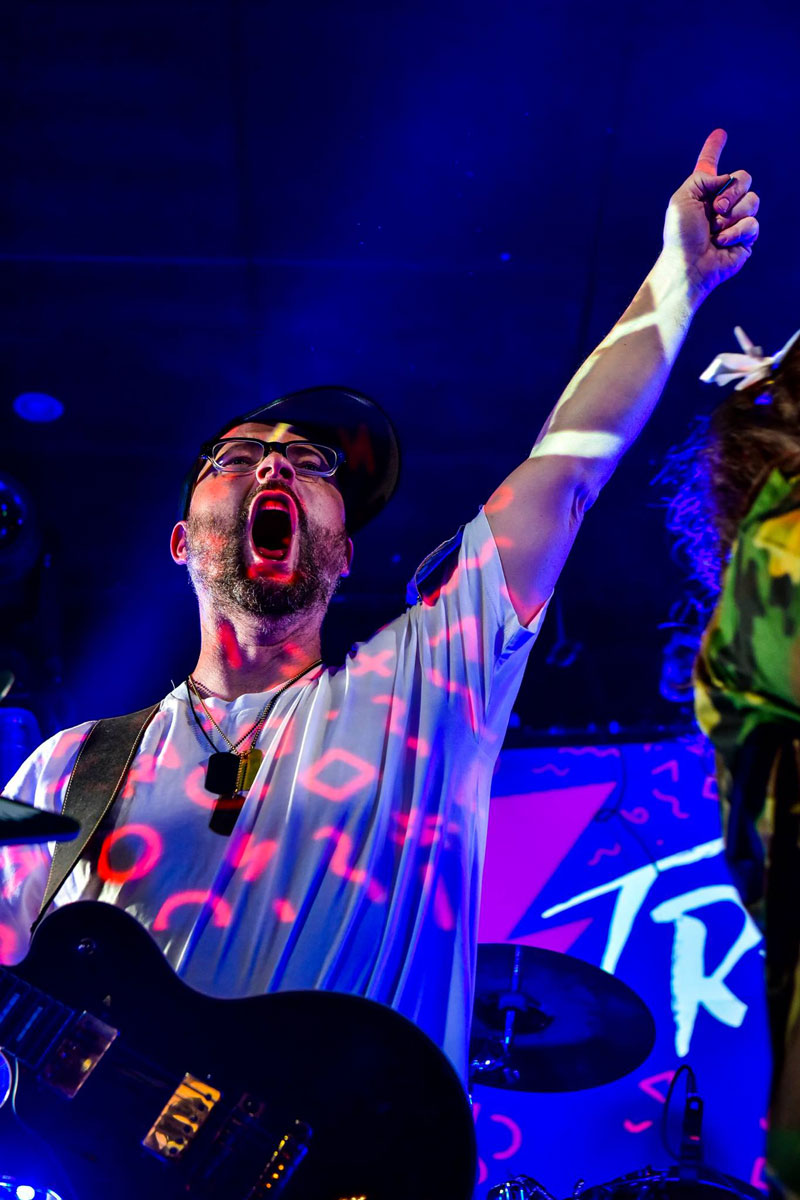 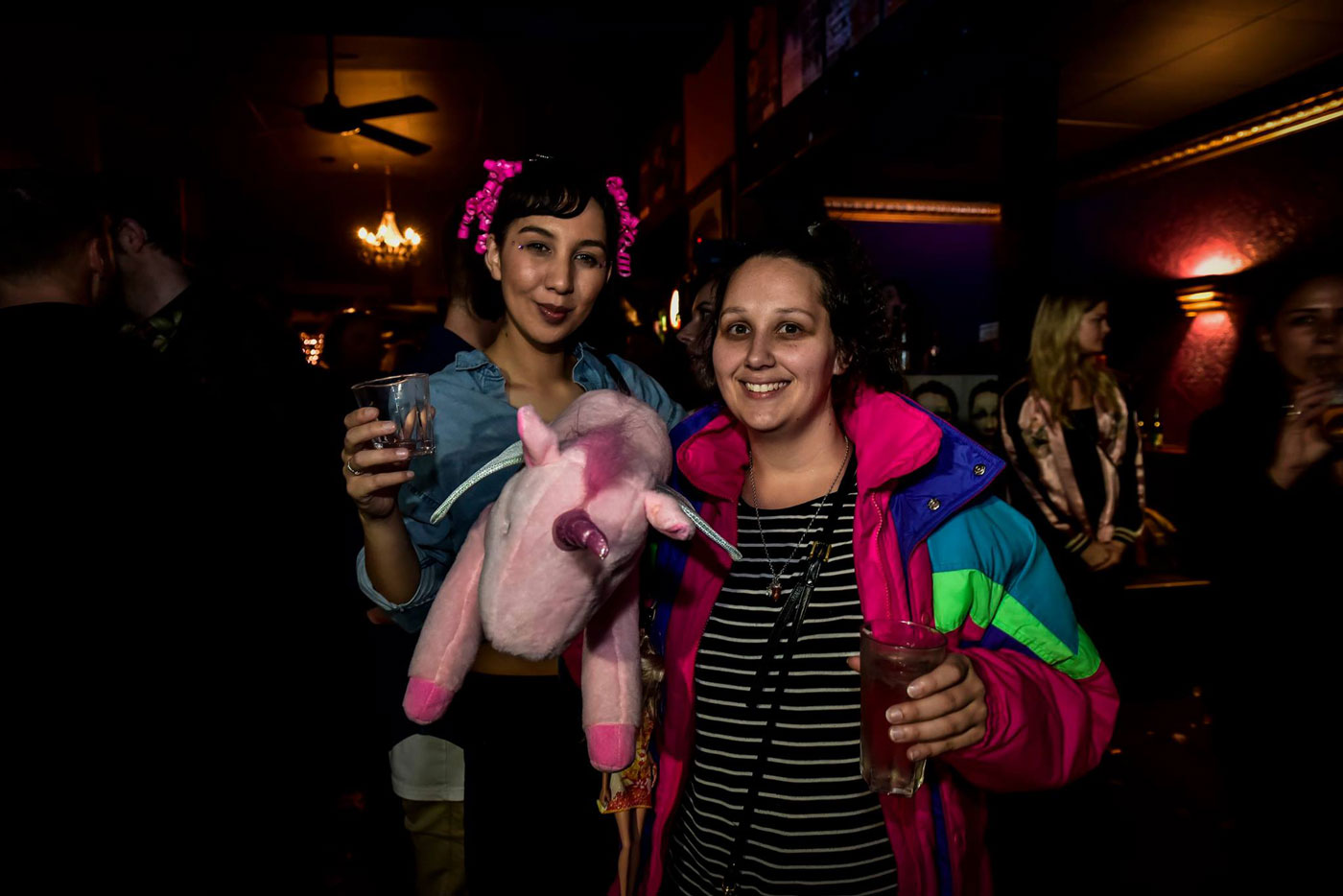 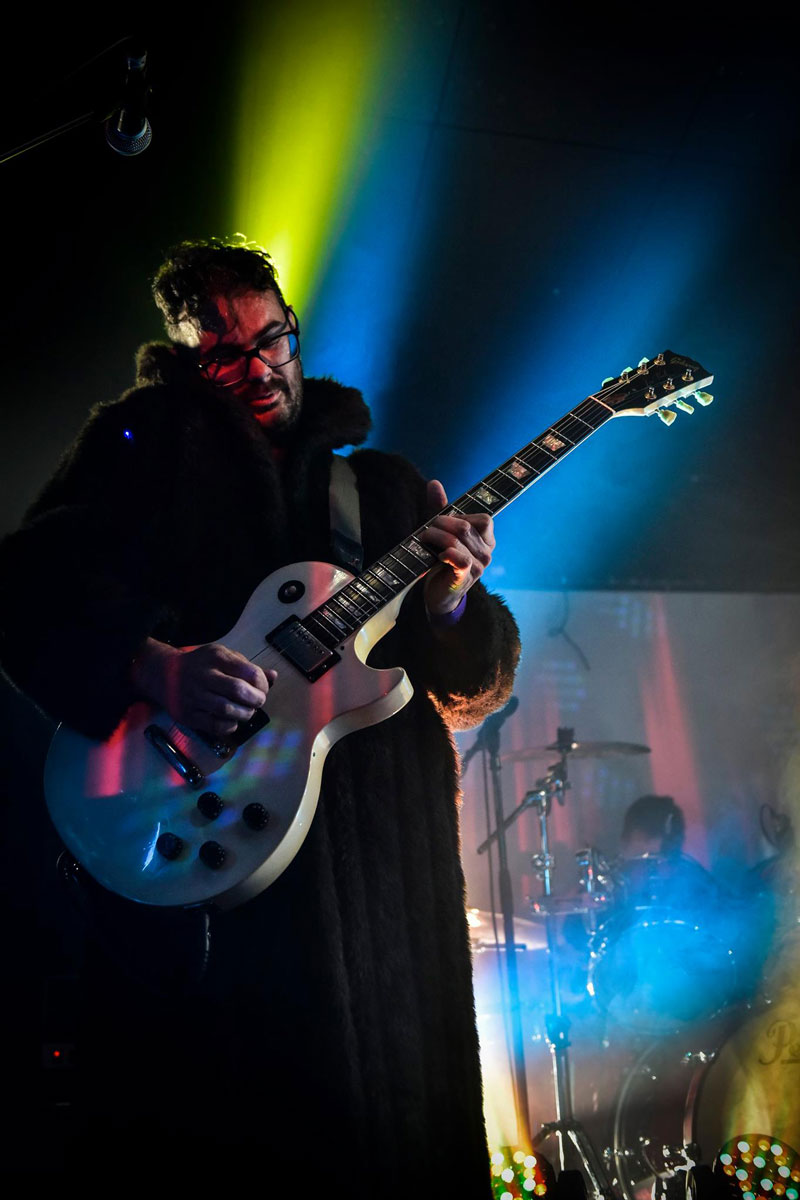 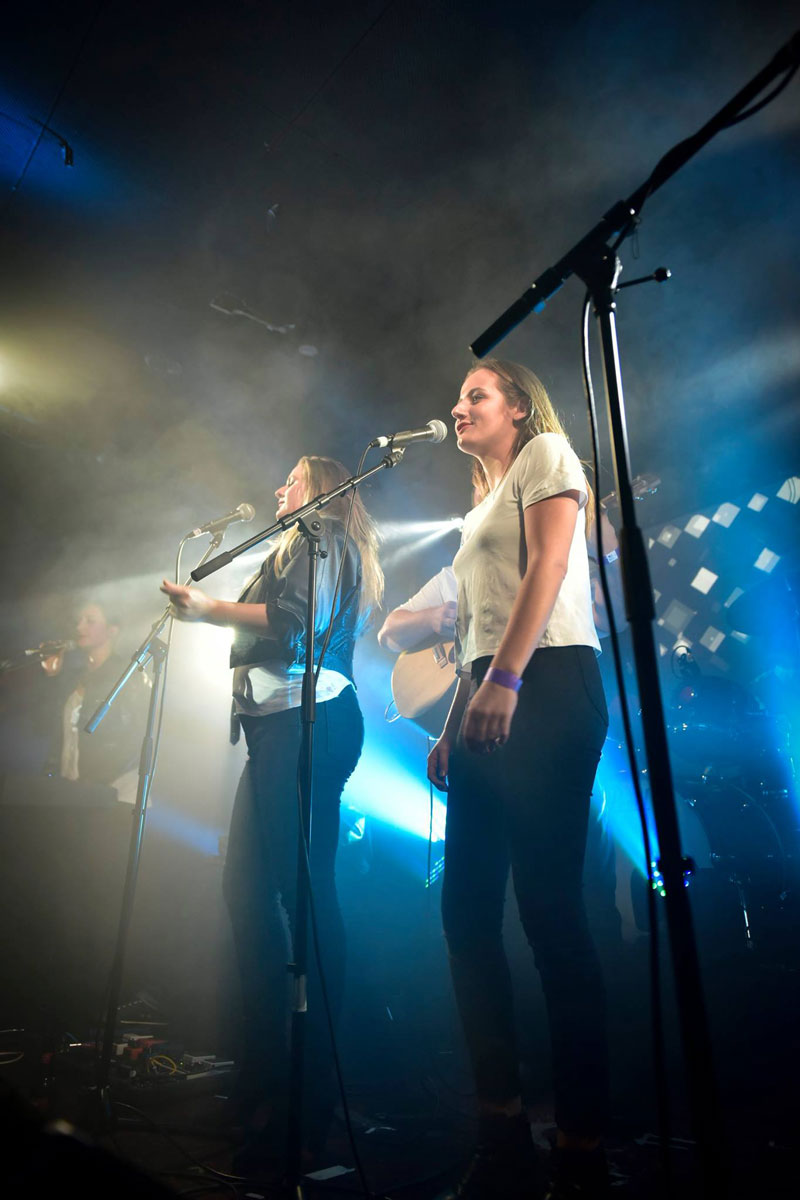 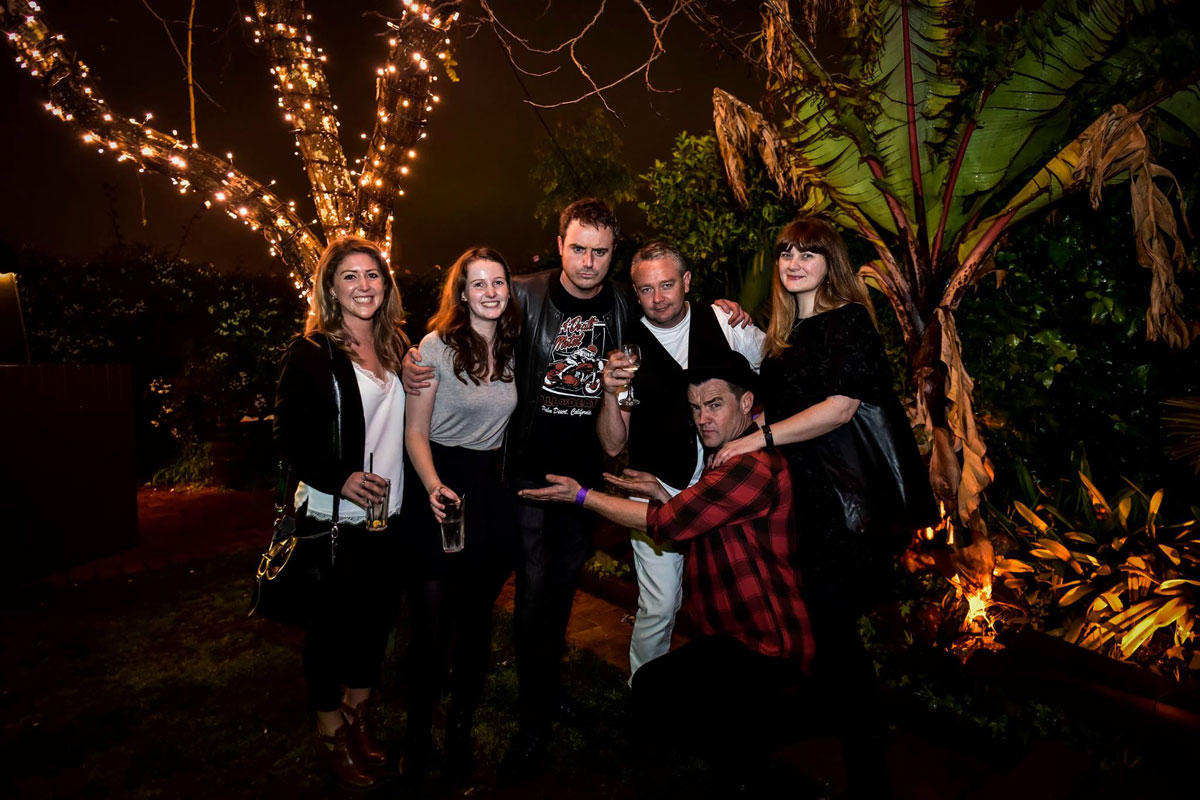 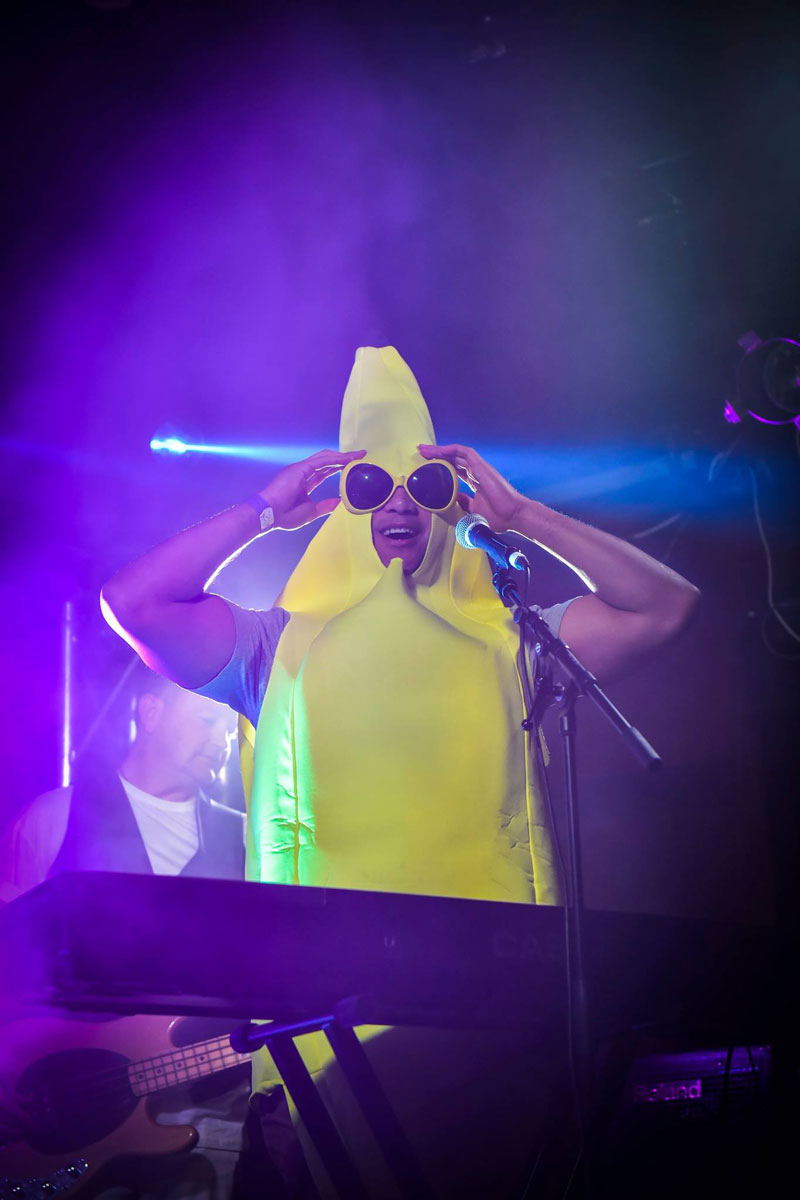 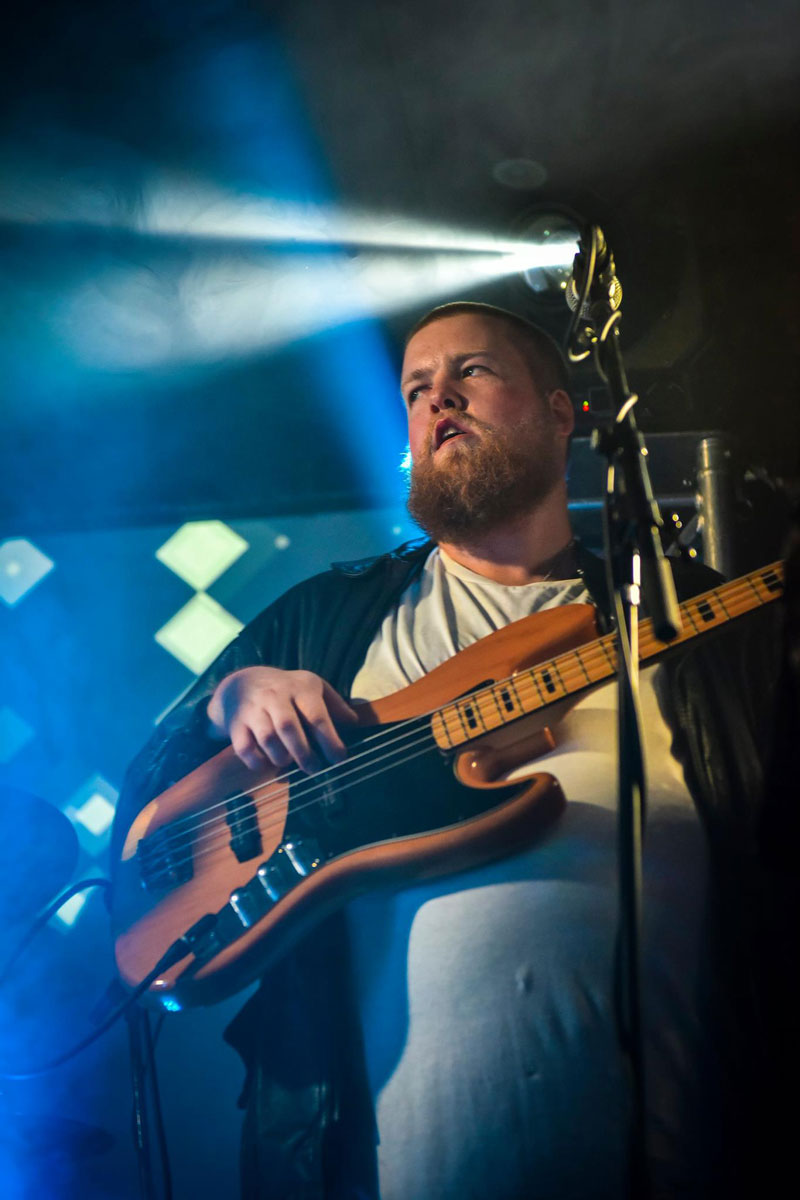 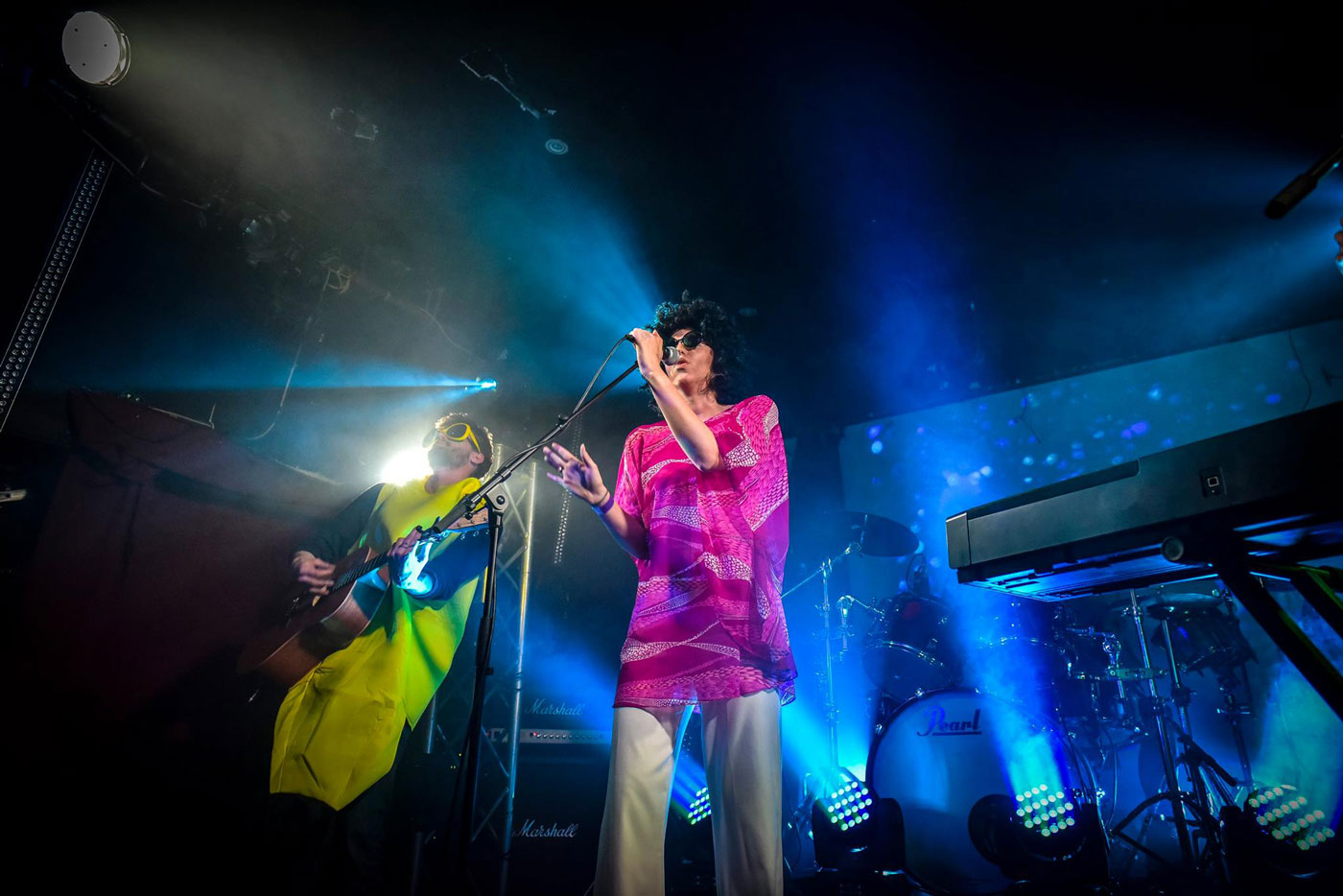 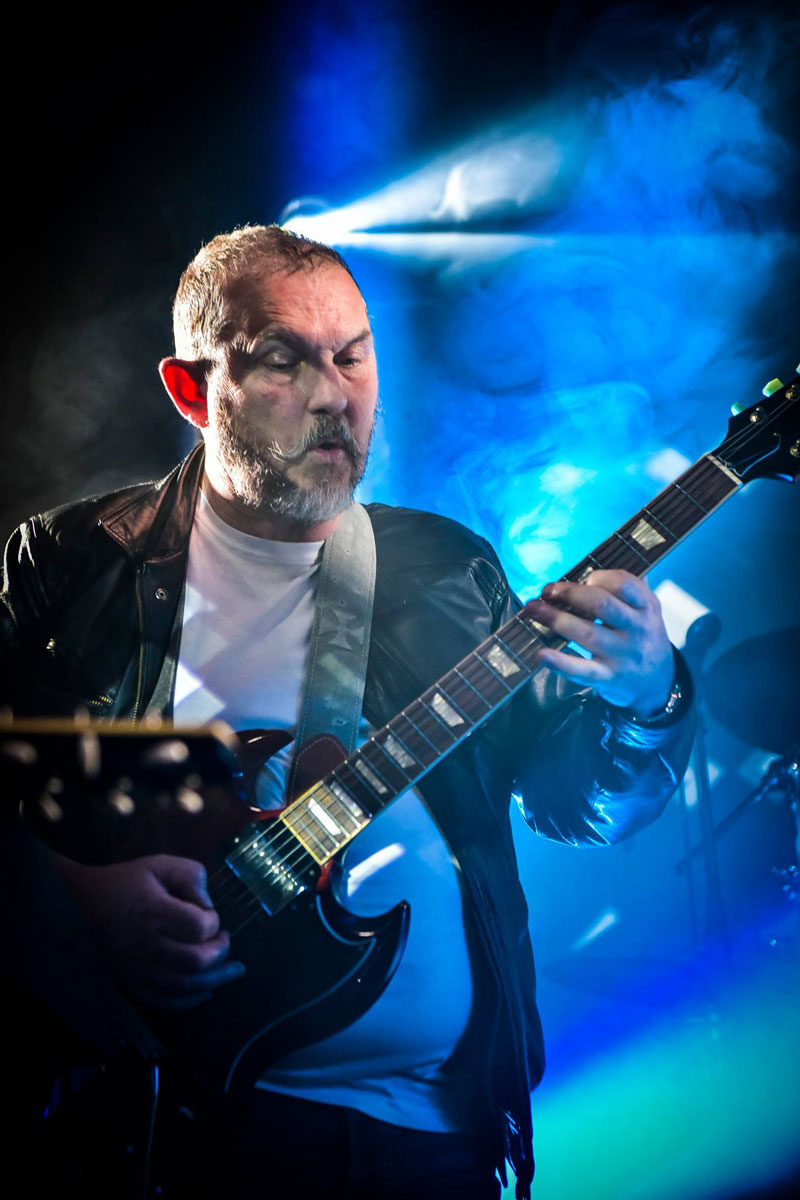 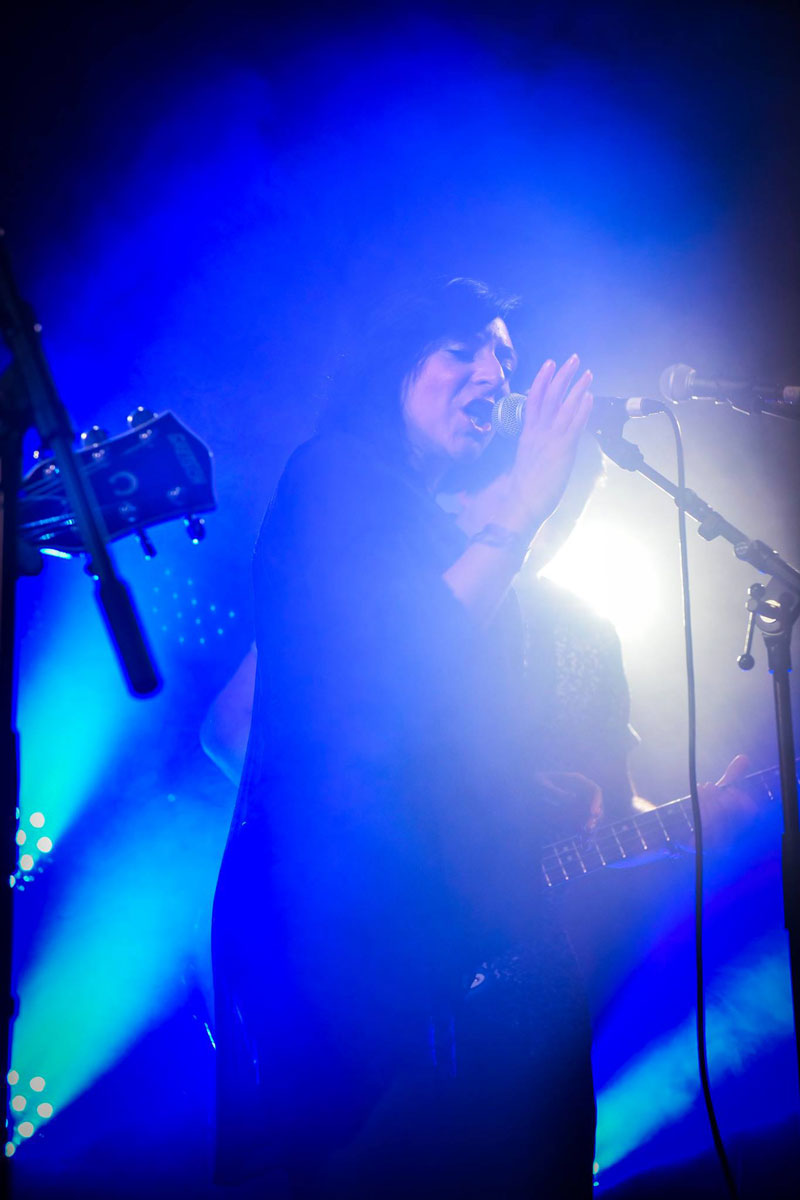 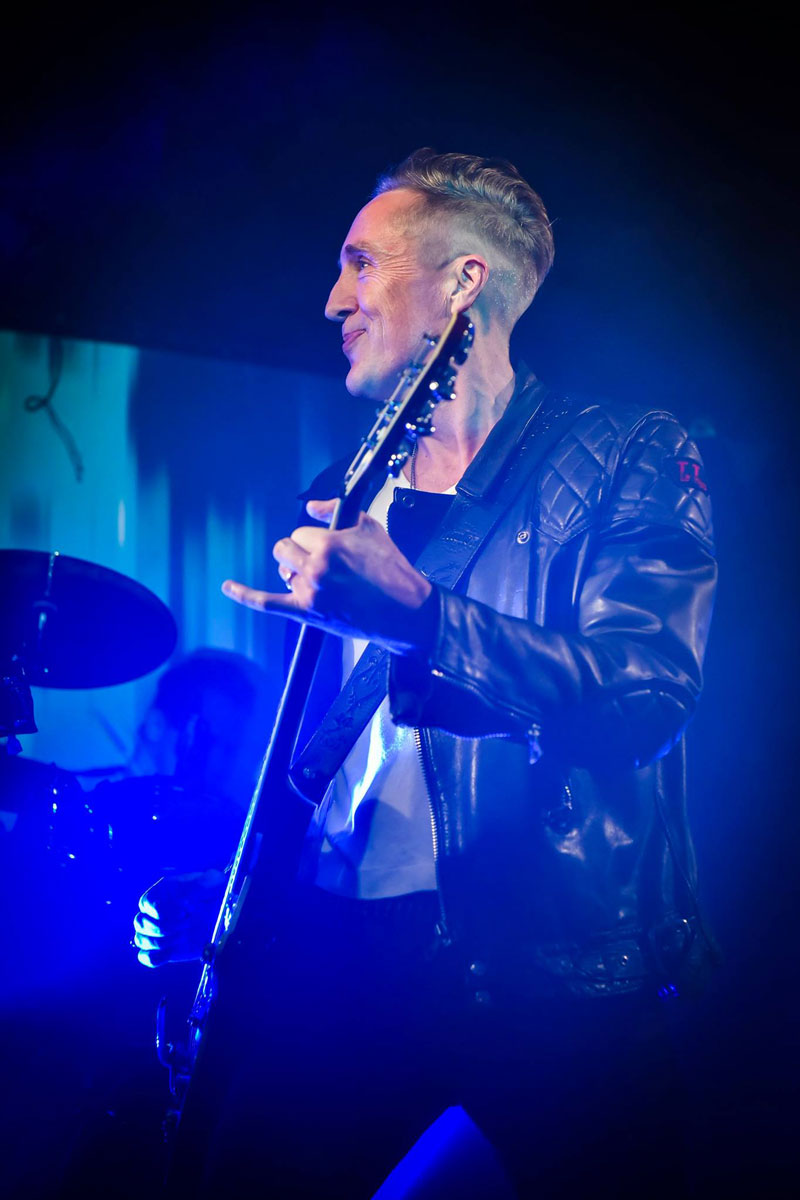 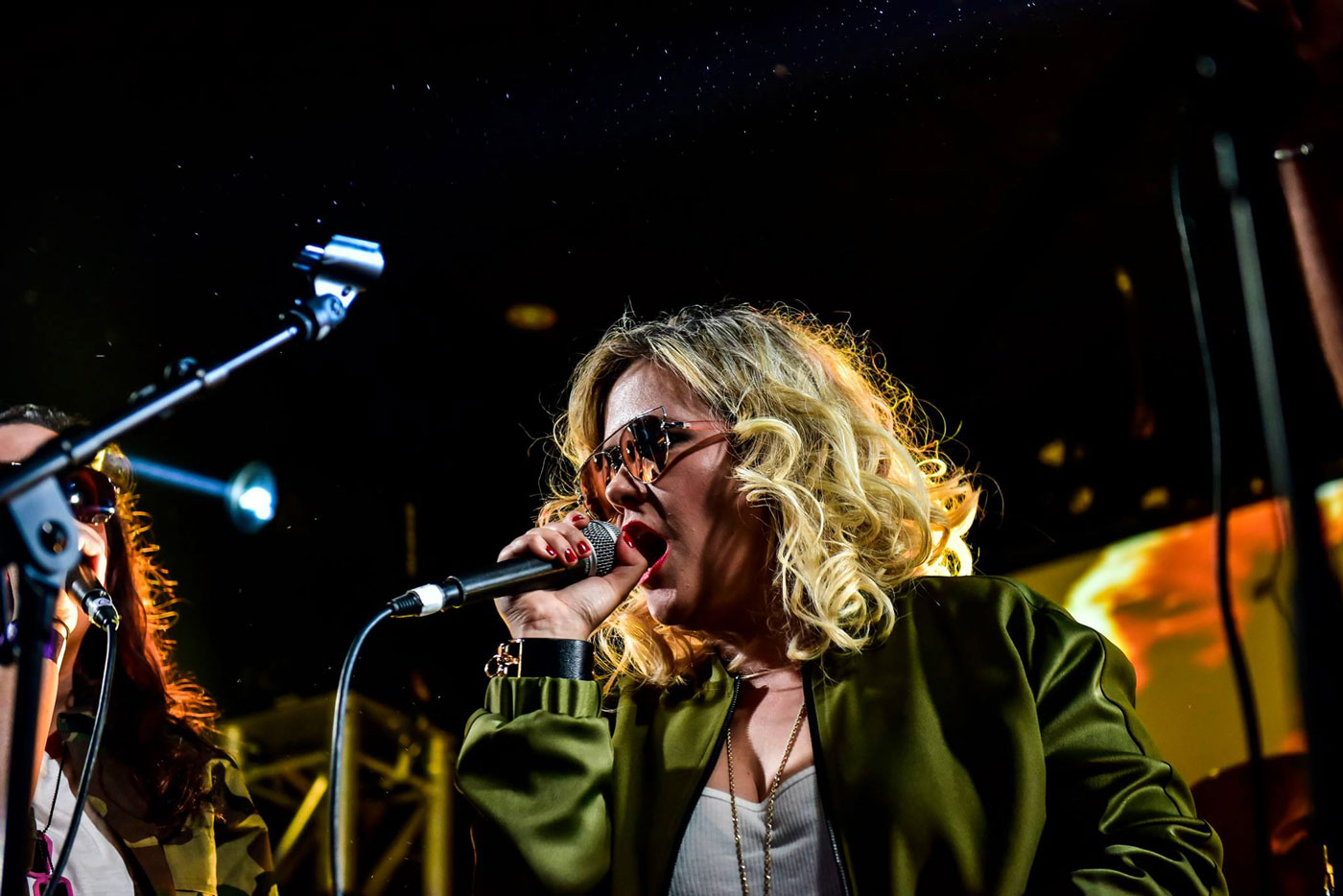 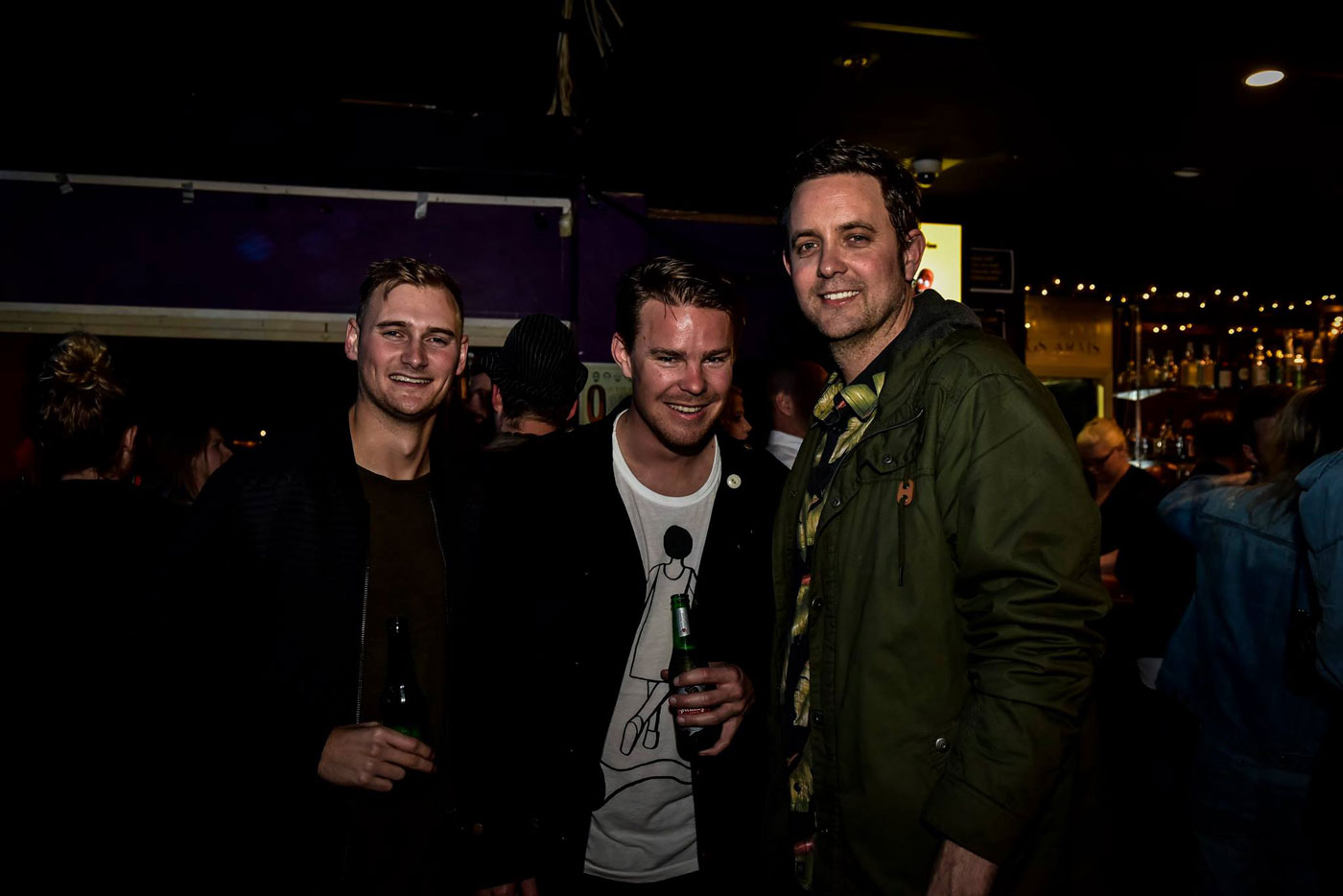 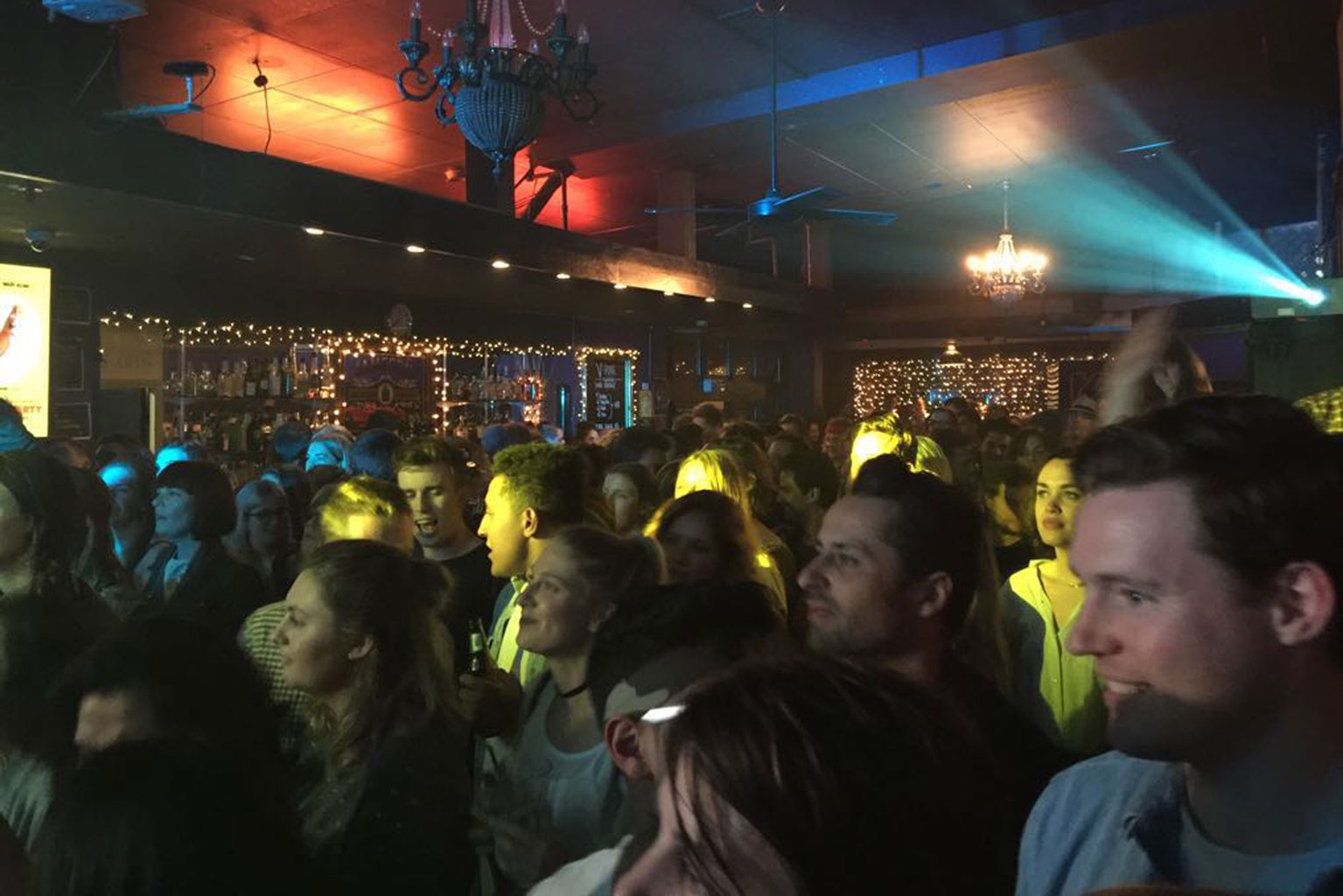 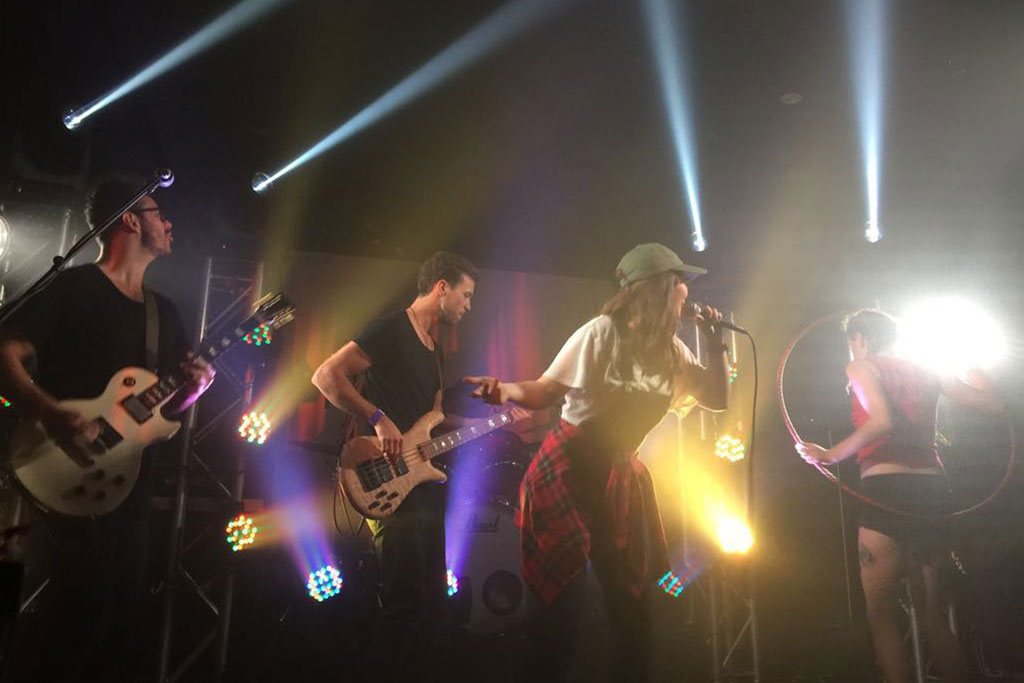