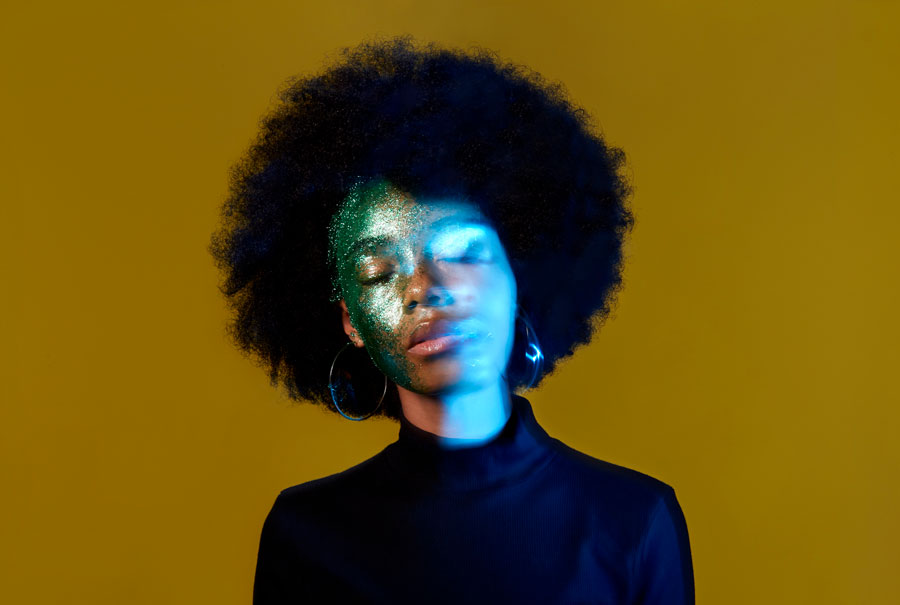 Auckland, 30 November – Getty Images has today unveiled to its highly anticipated visual trend forecast. The ground-breaking forecast sets out the macro and micro trends that will influence design, advertising and brand communications throughout 2017 and predicts the social and cultural visual language that consumers will be most responsive to in the years to come.

The six themes forecast by Getty Images’ global team of visual anthropologists and art directors, are identified through extensive research and the company’s unique access to, and analysis of, imagery in advertising, pop culture and the changing behaviours of consumers and society globally.

This is further augmented by Getty Images’ own search and image data from the 400 million downloads from its website each year. All of these data points are then analysed to create a holistic view of the imagery techniques and styles expected to make an impact in the year ahead.

The 2017 trends identified by Getty Images’ visual trend experts are:

“As we strive to deliver the right imagery for our customers against a rapidly changing visual world it has never been more important to make sense of what imagery is evolving and why,” said Andrew Saunders, senior vice president of creative at Getty Images.

“The visual trends of 2017 see us at the tipping point on a number of areas; scepticism around virtual reality has gone, replaced by an acceptance of its inevitability as a major technological watershed and excitement for what it will allow us to do visually; we’ve seen the millennial mind-set go mainstream as brands embrace a much rawer storytelling aesthetic, turning to a more realistic, editorial style of image-making; and we have come to appreciate big data and how it can help us understand social and cultural trends. Building on these insights, we hope this report can support businesses developing their communications in a contemporary way.”

Getty Images’ visual trends for 2017 have been released as part of the company’s annual creative guidebook, Creative In Focus. Along with more in-depth analysis of the visual trends, the publication features a deep dive into search data and essays which respectively look at the normalising of taboos and the myths and misunderstandings of brand communication to the millennial audience. The publication also highlights talented image-makers around the globe and, in phenomenal photo essays, goes behind the scenes of Mongolian wrestling and the re-imagination of the American rodeo tradition by the gay community.