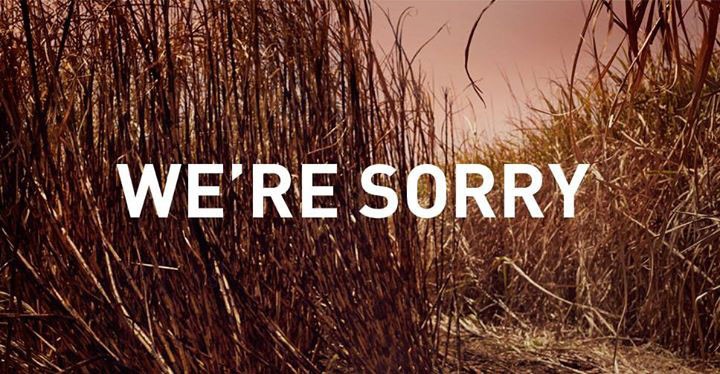 Clothing giant Glassons has apologised to its customers for featuring skinny display mannequins which some Kiwis have described as an unattainable depiction of women. The apology was conveyed via a press release and a graphic (that’s it, above) on the company’s Facebook site.

The mannequins, which featured visible ribs, sparked a nationwide debate among academics, women’s groups and many individual women on whether this was an appropriate portrayal of the female form.

The skinny look, however, was robustly defended by WORLD co-founder/CEO Denise L’Estrange-Corbet, who advised the critis to “get a life”.

Hallenstein Glasson CEO Graeme Popplewell said the company agreed its mannequins were unacceptable and has ordered their removal from display in all stores.

“While these mannequins are not new to the business, we have taken on-board the feedback of New Zealand women in its entirety, and we unreservedly apologise for any upset we may have caused those who viewed the store displays,” he says in the release.

“The removal of the offending mannequins is effective immediately and once again we wish to reiterate how truly sorry we are to the women of New Zealand. Glassons would like to reassure the New Zealand public that in future a more rigorous selection process will be adhered to for its point of sale display mannequins.”