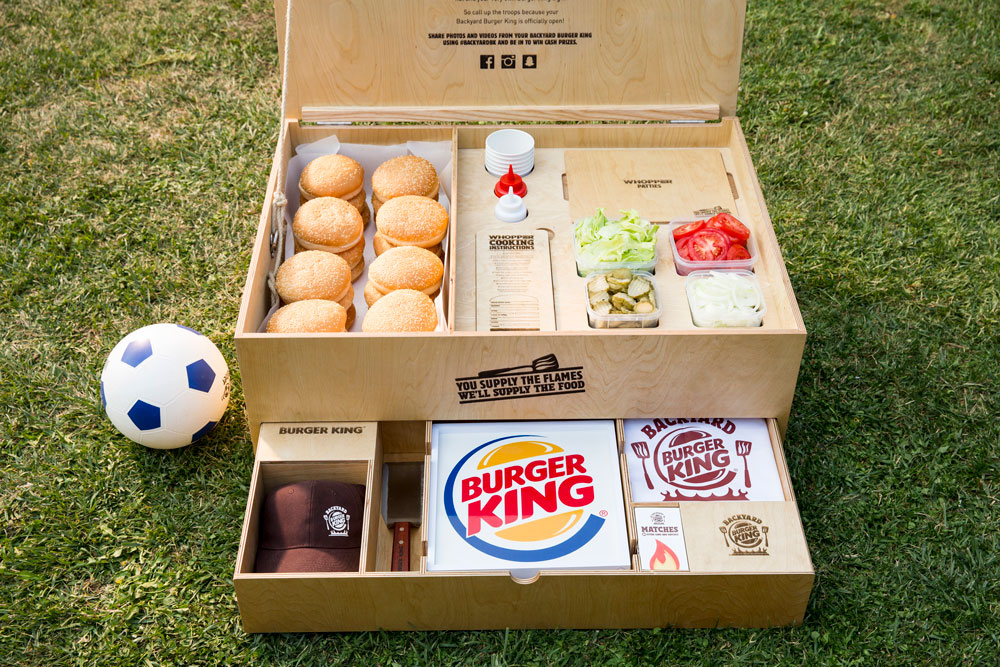 A Burger King campaign titled Backyard Burger King has won a place on the prestigious WARC 100 list which measures and awards the 100 most effective advertisements in the world each year.

The campaign was based on insights uncovered by Perceptive Research Auckland which led to the strategy and creative campaign by Colenso BDDO, aimed at growing the Burger King brand in the New Zealand market.

The marketing campaign was judged the 19th most effective campaign in the world for 2018.

Perceptive ceo Chris Pescott told trade media: “It is a great honour to have Backyard Burger King win a spot on the WARC 100. Backyard Burger King is a brilliant example of how creative campaigns that use insight to inform their strategy get exceptional, tangible results and often a dramatic increase in sales and profitability.”

“Perceptive uncovered a pathway for Burger King to advertise beyond their core market.”

The WARC 100 is a global index of effectiveness in advertising, and tracks the performance of campaigns, brands and agencies in more than 80 marketing effectiveness competitions around the world.

Perceptive uncovered a pathway for Burger King to advertise beyond their core market. The research also highlighted the misconception that Kiwis did not realise Burger King actually cooked its burgers over flames.

Armed with this insight, Colenso set out to speak to a much broader audience, and emphasise Burger King’s unique flame-grilled flavour, fresh ingredients and great taste.

The campaign was promoted through TV, digital, in-store and on social media and directed people to a website where they could apply for a kit to be delivered to their own backyard.