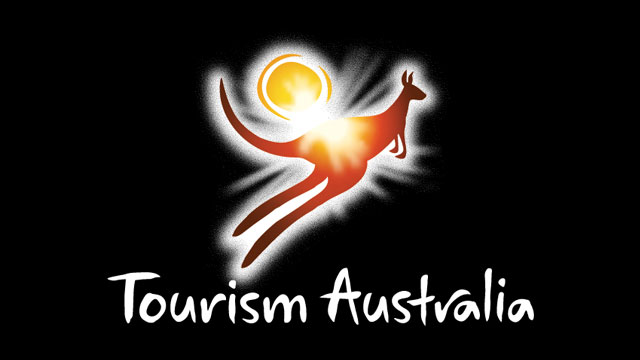 Tourism Australia has called a PR pitch as it seeks a series of agencies to provide specialist PR support to its in-market teams in a dozen key international tourism markets – including NZ.

The tender does not cover Australia – it seeks to establish panels in Brazil and Latin America, Canada, China and Hong Kong, India, Japan, Korea, New Zealand, Malaysia, Singapore, the UK and the US.

MAD has been unsuccessful in identifying TA’s NZ PR agencies, with phone calls to Tourism Australia in Sydney being met by a demand to put our request (for the NZ agencies’ names) in writing. TA Australia has links with Porter Novelli Sydney – but a call to that firm in Auckland revealed they are not involved on this side of the Tasman.

The move towards a panel model follows a global review and is aimed at ensuring all key international markets had access to the best available public relations services, a TA spokesperson said. The tender also covers business events.

How many agencies are appointed to each panel is likely to vary by market, with the tender aiming to secure the best agencies that have a local presence and can best support the requirements of each market.

All the markets listed have PR agency contract arrangements coming to an end in 2015, with Germany, France, Italy and Indonesia excluded as there are arrangements in place within those markets until 2016 and 2017.

Selected agencies will provide their services over the next three to five years and if needed on a project-by-project and market-by-market basis.

Incumbents from each market have been invited to respond to the tender.

The tender process follows the appointment of Westpac head of marketing services Lisa Ronson as its new chief marketing officer, replacing Nick Baker who will step down in January.