Sugar&Partners CD Dave Nash is putting the finishing touches in place for his Glug NZ project (motto: Done is better than said) in the Britomart on Thursday 16 October – a night of inspiration for creative types. “Just think TED, but smaller with rum, beer and hot chips,” he says.

Others (Glug London) have called it “Talks, banter and intoxicated enlightenment for the creative industry”.

Inspirational speakers on the night are:

“Glug is all about filling up the creative well,” he says. “Our showcase event is held in London but there are now eight other events around the world including Auckland.

“They’re based around a series of talks and informal networking (dubbed Notworking). Glug has become one of the most exciting, credible and well-attended creative events around the globe.

Glug showcases inspirational creative people and practises from art and architecture, fashion, food, digital and design. “It’s about taking some time to immerse yourself in something creative and different over a beer or two.

“Leo Burnett said, ‘Curiosity about life in all of its aspects, is still the secret of great creative people’.

“Great danger lies in simply marinating your brain in advertising conversations day after day – it will only weaken your own creative spark,” Nash says.

“So there it is, get yourself along! New Gluggers are always welcome to come along and see what it’s all about.” 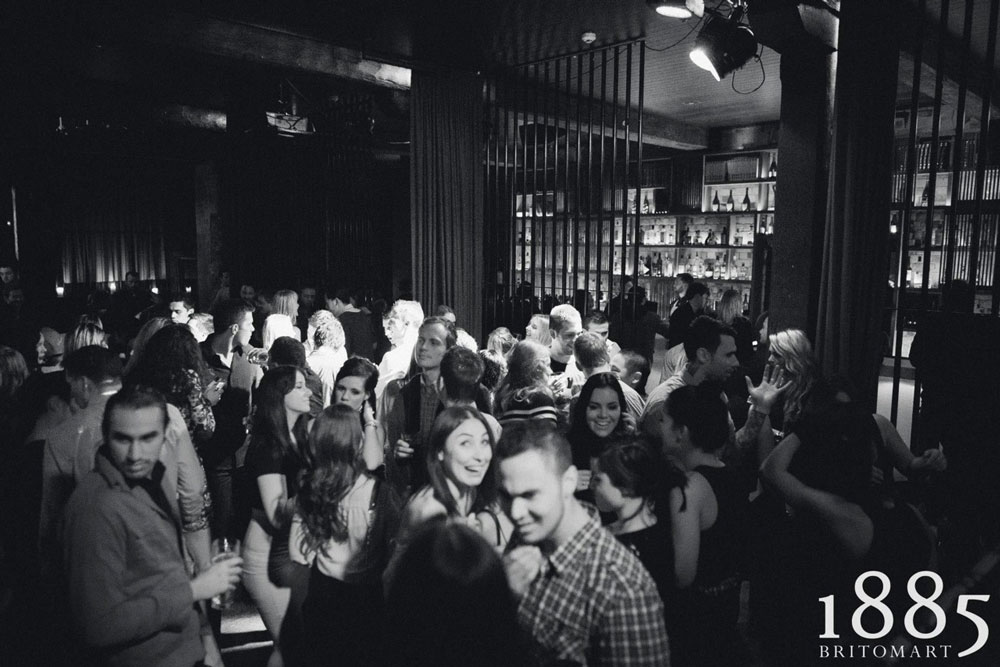 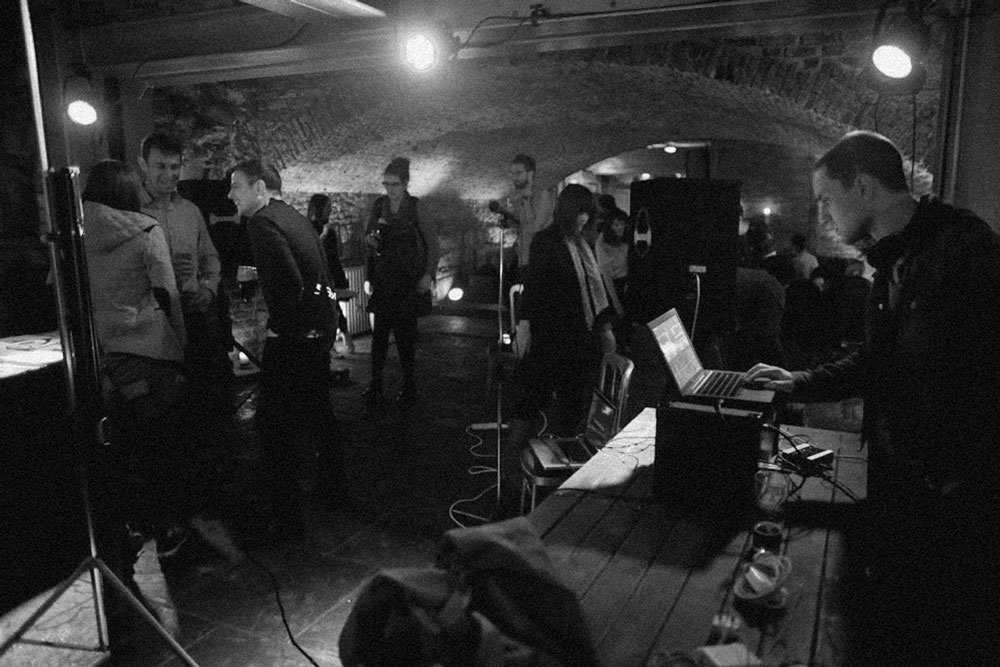 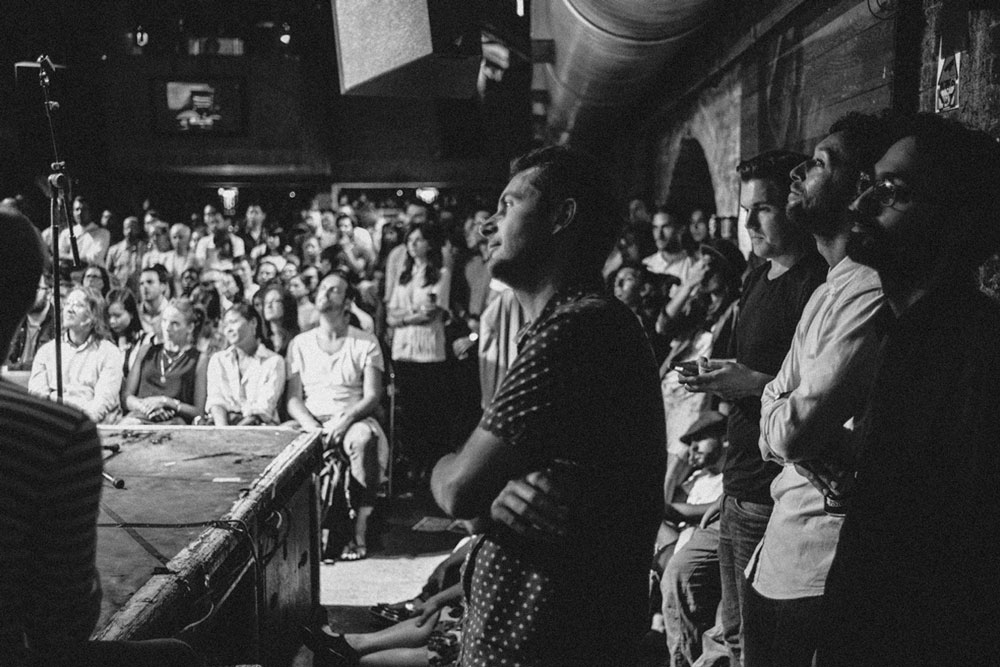 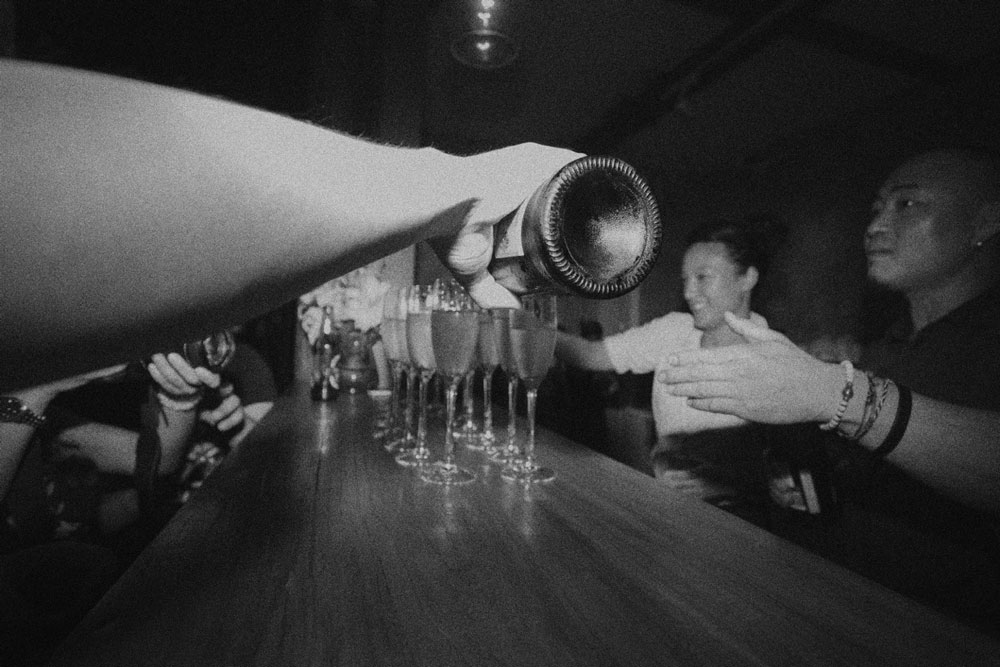 Casey Eden is an online entrepreneur from Auckland. After helping to grow Grabone.co.nz’s business sales from $0 to $100m in three years, she co-founded Neighbourly.co.nz, based on the belief when neighbours meet good things happen.

Nathan James Cooper is a unique and highly awarded individual with over 16 years experience at a global level across advertising/marketing and broadcast. He has lived and worked in London, New York, Amsterdam, Stockholm and now Auckland, for some of the world’s most creative agencies, including Droga 5, Anomaly, 180, R/GA, Weiden & Kennedy, POKE and Mother.

Although Nathan has specialised in creating some of the most respected digital work of his generation, he’s also seen great success as a writer, producer, director, digital strategist & ECD. This diversification has been driven by a constant desire to learn and try new things. For the last seven years he has run the internationally renowned rubbishcorp.com, as well as being a regular contributor to the UK’s ANORAK magazine.

During the day he works as Digital Director for TBWA as well as being heavily involved in the agency’s Content Engine.

Auckland chef Michael Van de Elzen was captured by the excitement of the food industry at 14; he went on to work at some of Auckland’s landmark restaurants like Kermadec and Hammerheads and then in London at the acclaimed Bluebird and Bank, providing private catering for some of London’s top earners and A-list celebrities.

He and his wife Belinda, who is also a chef, opened the award-winning Molten in Mount Eden in 2003, after their return to New Zealand. He sold the Molten restaurant in 2011 and became the star of the highly popular TVNZ television shows Food Truck and Family Recipes.

In 2013 Michael was inducted into the New Zealand Hospitality Hall of Fame. His latest restaurant is called Boy & Bird which is situated in Auckland, and focuses on healthy food choices including free-range chickens. Having two young daughters, Hazel and Ivy, has made Michael very conscious about what Kiwi kids are eating. He has a real passion to get children eating healthier food, so watch out because this is just the beginning.

Supported by and thanks to: