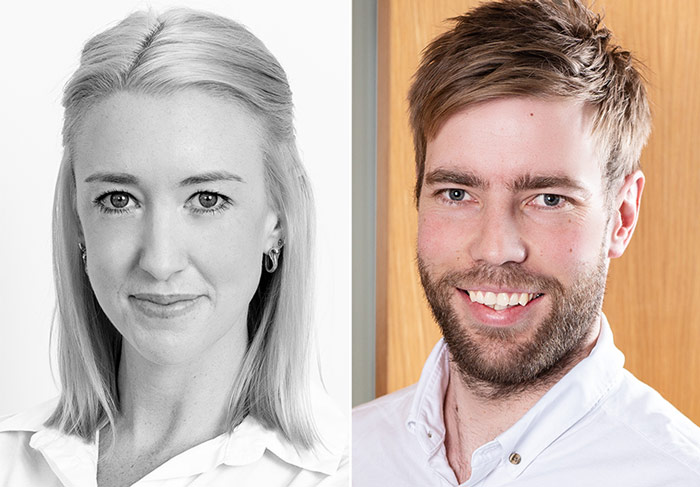 GroupM NZ ceo Chris Riley said: “The appointments put product and tech at the heart of the group’s offering to innovate, differentiate and create sustained value for Mindshare, MediaCom and Wavemaker clients in in New Zealand.”

“In his six years with GroupM, Nick has played a key role in developing GroupM’s digital services in the performance space, including programmatic expertise through the Xaxis business.

Nick Henderson said: “There is often a fear of the unknown in emerging technology but it’s critical for us and our clients.

“My focus is around connecting teams and technology to collectively activate new ways of solving age old client challenges and measuring the impact of advertising on business results.

“I’m looking forward to the opportunity to bring our teams and clients on the journey to create value in this space and build on our already market-leading product suite with a strategy that covers big picture challenges in addressable media, commerce & content, data & identity infrastructure and automation.”

“Putting specialist talent in place to oversee our strategy and execution across the group helps our agencies deliver best-in-class services.”

CEO Riley said: Vicki Anderson has been a key part of GroupM’s agency investment community for four years and will now focus on leading GroupM’s trading relationships with media vendors and partners, working closely with agency investment directors at Mindshare, MediaCom and Wavemaker, to ensure GroupM are delivering the best value and opportunities for clients.

Vicki Anderson said: “The rapid pace of change in the market means that we’re constantly learning and thinking ahead to deliver the best possible results for our clients.

“Every day is different, and driving ever-closer relationships with our media partners is key to delivering better access to media and innovations that help our clients stand out and drive growth.”

Chris Riley: “GroupM has grown extensively in the last few years. We have expanded our portfolio of digital and trading products to suit the complexities of the media landscape and meet the evolving demands of our advertiser partners.

Putting specialist talent in place to oversee our strategy and execution across the group supports our agencies and helps them deliver best-in-class services to their clients.”

“Vicki is an exceptional trading specialist, and we are delighted to have her step into a broader role across the group.

“Her capabilities will help drive the high level of value our clients have come to expect from us as a global leader in investment management.

“Nick has earned a reputation as being one of the most highly skilled digital practitioners in the market.

“He’s been at the forefront of leading our product and adtech rollout for the group and there is simply no-one better to drive the high-performance product and technology roadmap for GroupM.”