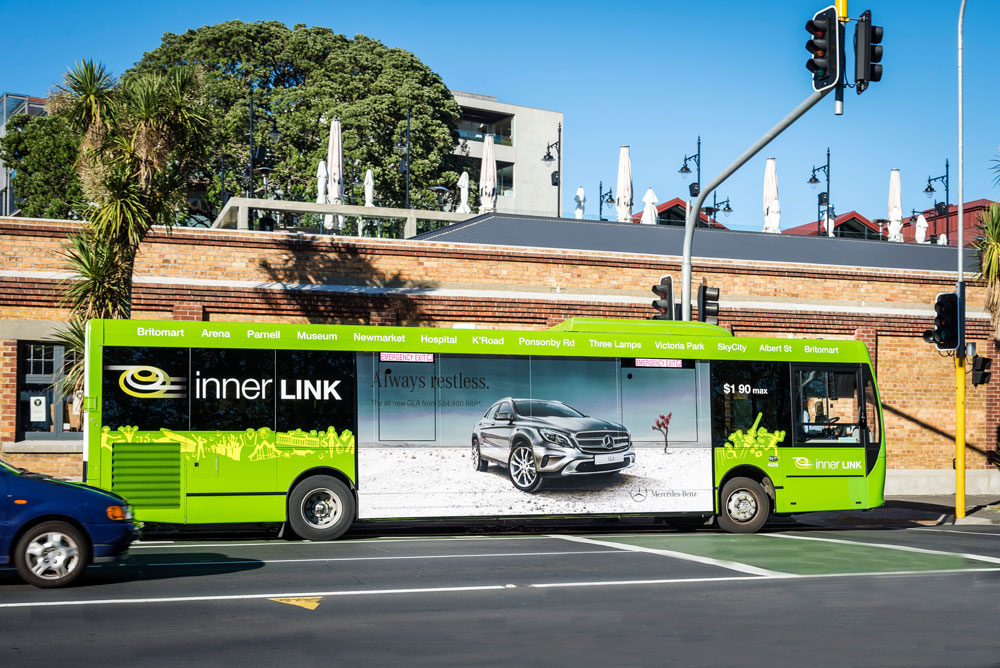 “2014 was very much a year of two halves with modest revenue increases in Q1 and Q2 making the half year position +1.5% year on year,” OMANZ general manager Adam McGregor said. “Then Q3 showed some very impressive growth and a real buzz in the sector with revenue increasing by 21% over 2013.

“Now with the release of Q4 data we see a very impressive year-end position, particularly following the 13% growth delivered by OMANZ members in 2013. We’ve now seen two years of consistent growth in our sector, which bodes well for us achieving our aim to increase our market share to 5%.”

According to Neilsen data the most notable increases in OOH spend in 2014 have come from advertisers within the telco industry, council and government agencies, grocery, breweries and media. In each case the increases have been in both revenue and share of spend.

The picture across the top 20 advertisers is also positive, showing an aggregated 27% increase in revenue over 2013.

“It’s a very exciting time for the out-of-home industry at the moment,” said McGregor. “OMANZ member operators continue to invest in a number of initiatives to improve our sector offering to advertisers. In 2014 we’ve seen new digital displays, research initiatives and developments in measurement and accountability and there’s more to come.”