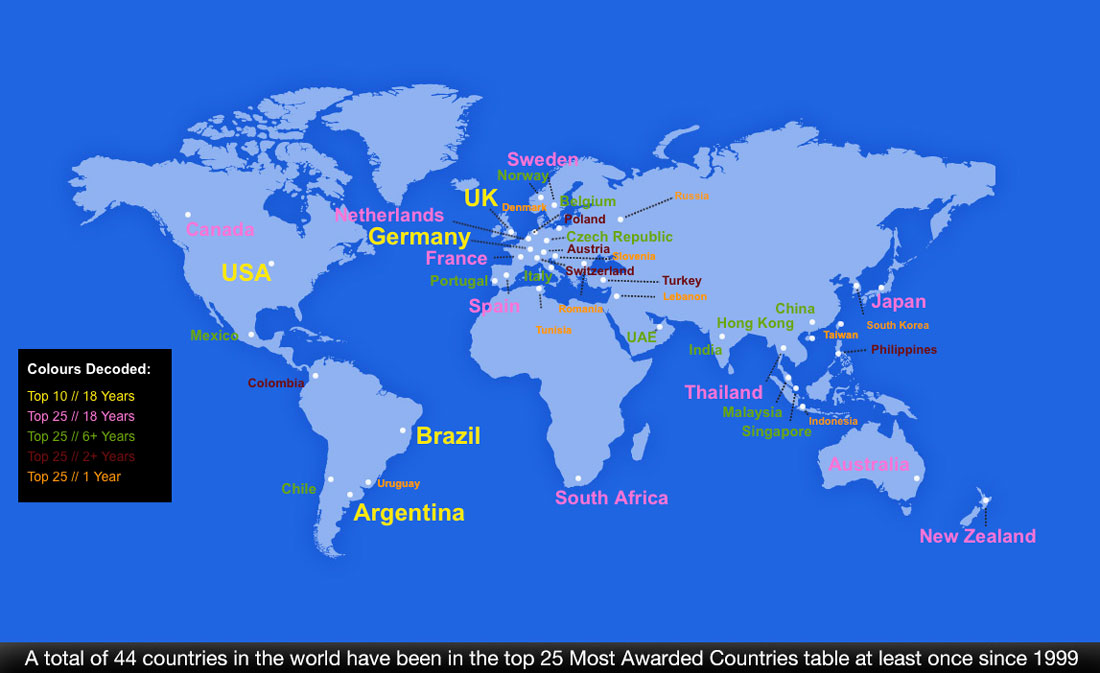 NZ agencies Y&R and Colenso BBDO are again making headlines offshore with two of our best ads from last year. This time the focus comes from UK’s The Gunn Report 2016– just out overnight.

Gunn names Y&R’s McWhopper as No 2 in the Most Awarded Campaigns category, while Colenso’s Brewtroleum picked up No 3 in the same category. Colenso was also named the second most-awarded agency in the world, with Y&R close behind on 3 =.

Y&R picked up the No 1 spot in the Digital category.

The report summarises the overall performance of the advertising industry in the year January to December 2016 based on the results of 45 global, regional and national creative award contests.

The Gunn Report managing director Emma Wilkie said: “The purpose of The Gunn Report is to give an objective overview of the best creative ideas, and who is behind them, based on the results of the most important creative awards from around the world. Overall, we’ve seen some wonderfully creative ideas shining through in 2016 with brand purpose a strong theme. Whilst previous winners still exhibit their greatness, new stars are rising up the ranks.”

The Gunn Report 2016 guest editor Kate Stanners, chairwoman and global chief creative officer of Saatchi & Saatchi, who has contributed her own personal commentary to the report and awards tables, said: “This is what great work looks like. It never ceases to amaze me how hard it is to make any one of the ideas in this Report. Ideas are fragile; they can collapse at any point. Sometimes an idea is pure and simple, you can feel the power of it from its inception; others have been shaped and crafted into great. It takes passion, tenacity, it takes a team and a great client. None of it is easy, but greatness comes in not giving up.”