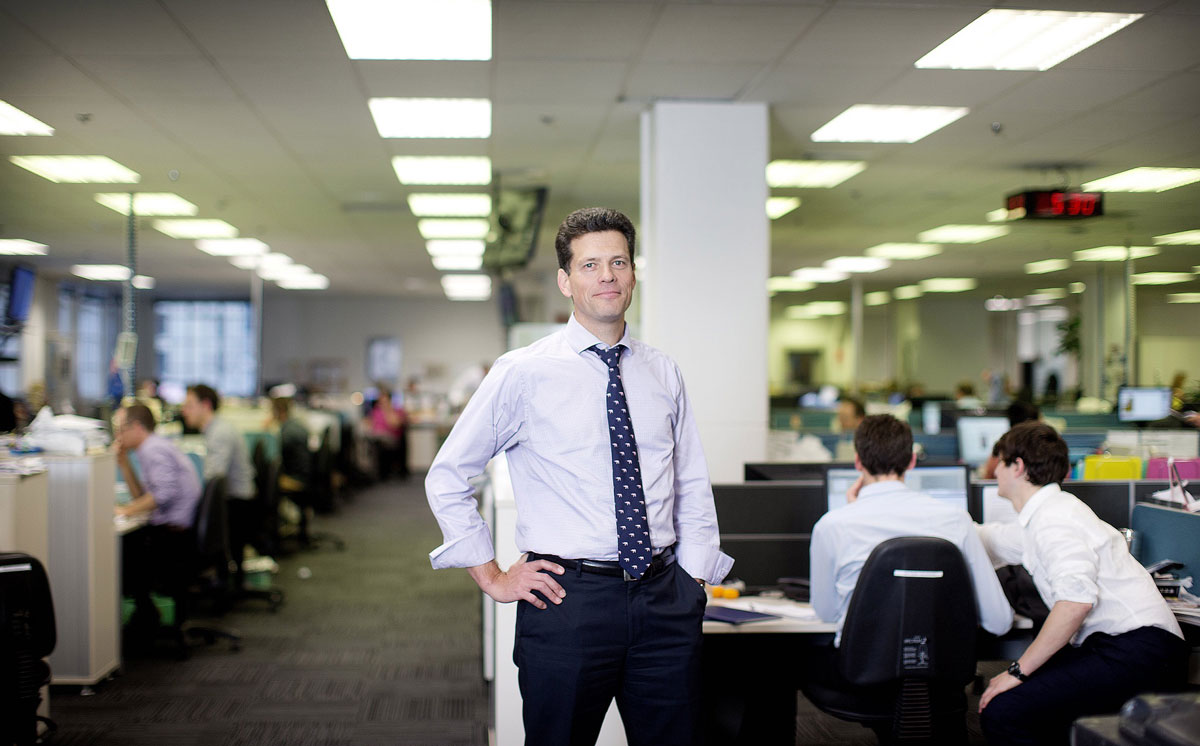 Tim Murphy, Editor-in-Chief of the NZ Herald, has decided to step down after a stellar 30 year career with the company. Murphy has been Editor-in-Chief for the past three years and Editor for 10 years before that.

Jane Hastings, CEO of NZME said: “Tim has guided the NZ Herald through some of the most dynamic years in the paper’s history including changing format from broadsheet to compact in 2012.

“Tim’s knowledge of journalism and the critical role that news creators play in shaping the communities in which we live has been outstanding. He will step down with our very best wishes and leave the company on June 30.”

When appointed in 2001 aged 37, Murphy was the youngest person to edit the Herald.  He was the 18th editor in its 151 years of publication and in his combined roles will have had the third longest tenure as editorial leader.

Murphy says “I’ve had a long and thoroughly rewarding time leading our journalism – with a tremendous group of journalists and friends – in an era of real industry upheaval. We have bold plans to keep the Herald at the forefront of news, sport and entertainment and I believe now is the right time for another voice to lead editorial in all the good things that NZME is planning.”

Current NZ Herald Editor, Shayne Currie, will be taking on an expanded editorial role across all Herald brands. “I am really excited about our plans for the newsroom of the future. Tim has been a terrific mentor and has set the foundation from which we will build.”