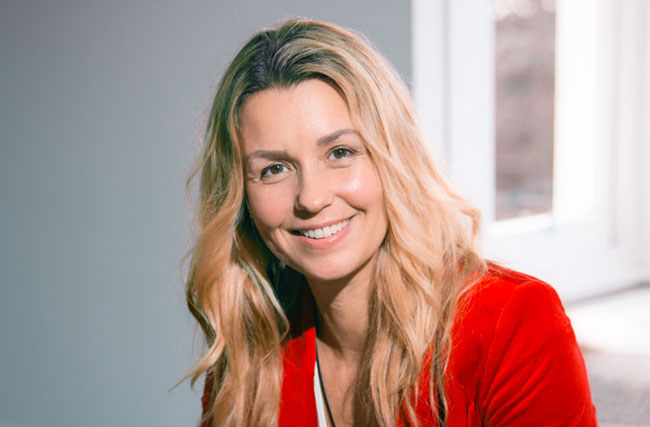 “We have been working with Amy during our set-up phase and know she has the energy, insights and skillset to drive our organisation forward. She will be a tireless advocate for our cause and we are delighted to have her on board.”

Amy Robens started her career more than 20 years ago as a journalist before moving into public relations and stakeholder management, both here and in the United Kingdom.

She has worked alongside multinationals, iconic Kiwi companies, startups, entrepreneurs and not-for-profits and has experience across a broad range of industries including tourism, technology, health, retail and economic development.

“Hotels have been at the forefront of establishing tourism opportunities in areas well before they became hotspots.”

Robens has worked extensively in both the public and private sector advising and supporting organisations such as Economic Development New Zealand, Tourism Victoria, First Travel Group and Disneyland Paris.

“It’s an exciting time to be involved in the tourism sector with hotel owners a key enabler of sector growth, supporting New Zealand’s reputation as a high value destination for visitors,” Robens said, in a statement issued by NZHOA.

“This is particularly important as we head into the 36th America’s Cup and Apec in 2021.

“Hotel owners have been at the forefront of establishing tourism opportunities in areas well before they became tourist hotspots, and they continue to reinvest to support not just international and domestic visitors, but also a range of New Zealand businesses.

“They play a significant role in the wellbeing of our economy and I’m really looking forward to working collaboratively with a range of stakeholders to represent hotel owners across public policy areas from tourism to general business and environmental issues.”

About the NZHOA
The Hotel Owners Association represents the interests of NZ’s hotel owners. Established in June 2019 and incorporated in August, NZHOA aims to become the peak industry body for hotel owners. The accommodation sector employs more than 40,000 people nationwide, with hotels providing more than 14.5 million bed nights a year.