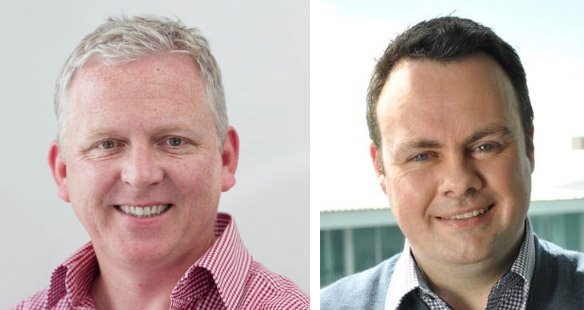 He replaces Dan Robertson who held the position for over 12 months before leaving the interactive world of MSN for TV3. Vice-chair John-Paul Randall, TVNZ has been acting chair while the board reviewed its strategic plan.

“I’d like to express my thanks to Dan and JP who were not only instrumental in driving member value around marketing, governance, mobile and measurement but a fantastic team to work with,” said IAB general manager Alisa Higgins, who is herself about to depart her IAB role to become a consultant.

“The first quarter results which will be released next week also show strong growth with the total market increasing 22% year-on-year. I look forward to working with the IABNZ board and members to continue demonstrating the efficiency of interactive advertising.”