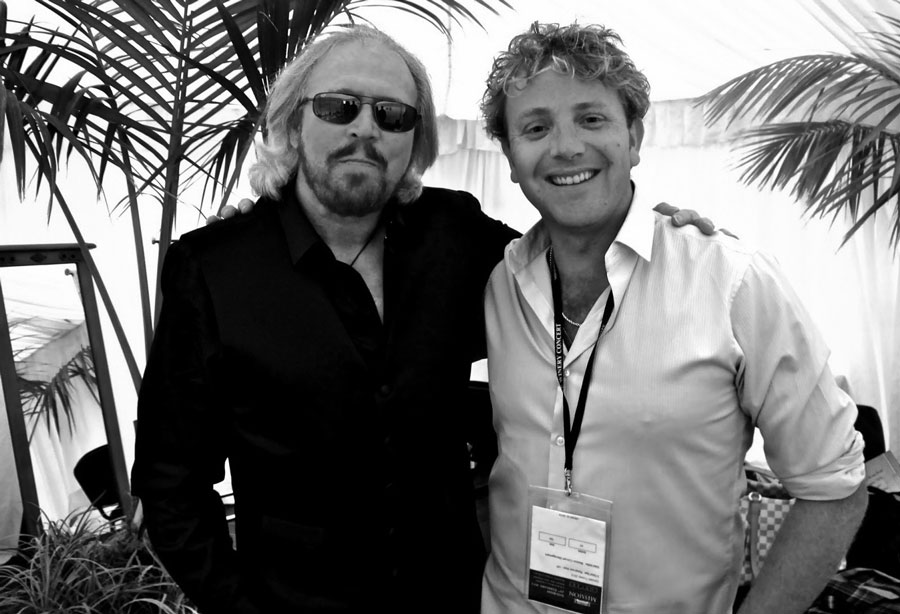 Leading the way is Coast Soul which plays the very best rhythm and blues songs from the 60s through to today. Curated by Tim Roxborogh, a passionate soul fan, the live show features on Coast on Sunday from 6-8pm, and iHeartRadio around the clock.

A familiar voice as part of The Two, Sunday nights on Newstalk ZB, Roxborogh says he created the format because there’s very little like it internationally and nothing like it in New Zealand.

“There are classic soul stations around the world, modern R&B stations and smooth jazz stations. But, there’s very little that looks beyond eras and plays the best soul and R&B of the past 50 years like Coast Soul does. It’s unique which is why Sunday’s show resonates with listeners on Coast. The feedback has been fantastic so I am really excited to bring it to the iHeartRadio platform.

“Coast Soul plays 50 years of the best soul and R&B. Under that pretty big umbrella includes funk, disco and even a small amount of the most soulful hip-hop. I never saw this format as being niche, believing this to be of broad appeal. Just look at the core artists:

“People like Stevie Wonder, Aretha Franklin, Marvin Gaye, Diana Ross, Michael Jackson, the Commodores and Earth, Wind & Fire. As well as those legends of the 60s, 70s and 80s are 90s acts like TLC, Boyz II Men and Mariah Carey. As for the 21st century, artists like Justin Timberlake, Bruno Mars and Alicia Keys all feature.

“I’ve been reading music encyclopaedias my whole life so another big part of Coast Soul are the stories I tell about the artists and songs. Each week I highlight 12 different songs where I record approximately minute-long audio clips that – in a fun way – reveal something about the song the audience may not know. This makes Coast Soul a show for music trivia buffs as well as more casual fans.

“So if you like the Motown pop of the Supremes, the pure soul of Aretha Franklin, the blue-eyed soul of Hall & Oates, the slow-jams of Boyz II Men, the funk of the Temptations, the socially-conscious R&B of Stevie Wonder, the disco of Donna Summer, the big ballads of Whitney Houston, the romance of Lionel Richie and the genre-bending smashes of the most prolific modern-day R&B hit maker Rihanna, then Coast Soul is for you.”

Havoc International Airport is a non-stop, 24-hour playlist of sonic awesomeness. The tracks are carefully assembled and presented by a very proud and passionate Mikey Havoc, and it sounds best with the volume up.

Havoc is enjoying the freedom of this new platform. “Havoc International Airport lets me play what I want – if I love it, you’ll hear it! I’ve wanted the opportunity to expose my listeners to all the music from all over the place; songs that have changed my life and are still blowing my mind, so it can do the same for them. These tunes simply deserve to be heard.  All awesome. No duds. Tune in. Tell your friends.”

Keep up to date with Newstalk ZB 24/7. The digital station provides continuous coverage of the latest news and sports from the NZME newsroom. You’ll never miss a headline again.

Following huge success on The Hits weekday feature, 90s Bus is a dedicated digital station playing the best bangers from the 90s.

iHeartRadio New Zealand continues to grow as a platform. It has more than 483,000 registered users and more than 642,700 app downloads, with audiences listening for more than 2 million listening hours in July.