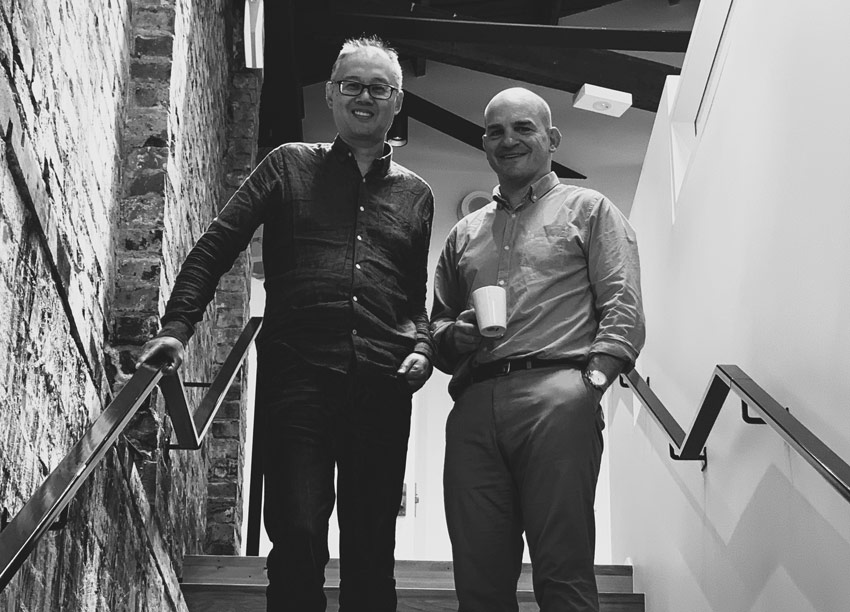 WELLINGTON, Tuesday: Three months since rebranding from The Digital Café to The Media Lab, the Cuba Street-based media independent has picked up four new clients.

TML has also picked up a media planning and buying brief to encourage vaccination take-up among Māori tamariki in partnership with creators Ngahere Communities.

Media Lab MD Matt McNeil said: “Part of the thinking behind the relaunch was to signal that we were up to handling multi-media assignments and to expand our base of clients.

“The Media Lab has won Museums Aotearoa and Sounds Air, and has started working with the National Public Health Service.”

“Museums Aotearoa’s is a nationwide media campaign to entice the NZ public to rediscover the joy of NZ’s taonga and history.

The first work with Sounds Air launched today to promote a $799, all-you-can-fly pass for three months to get people flying at the start of spring.

The airline flies to Blenheim, Picton, Nelson, Westport, Christchurch and Wanaka in the South Island, and Wellington, Paraparaumu and Taupō in the North Island the three months.”

About The Media Lab
The Media Lab is a largish independent media agency. Founded in 2016, the agency started initially as a social and digital marketing company by agency veterans Matt McNeil and Antony Young. They work with a broad range of food, b2b and Government agency clients.