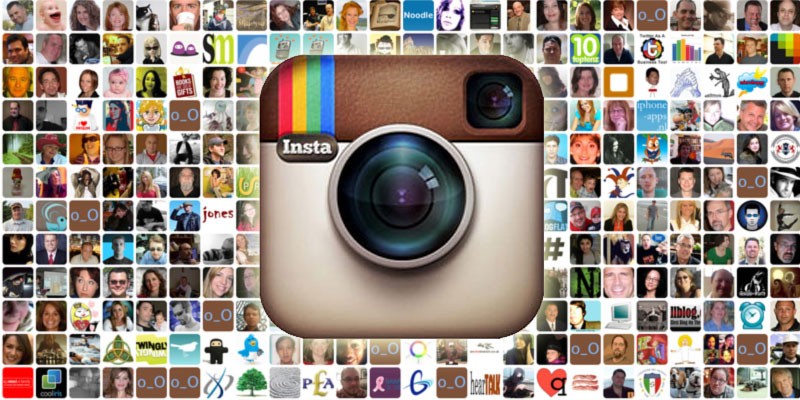 More than 70% of Instagram users are outside the United States.

Instagram’s penetration is hardly surprising, says the New York Post. Visual posts, and especially video, have become the hottest growth area in social networking. Facebook has been changing its news feed over the past year to better showcase video content, and Twitter is focusing more on building up its Vine short-video service. Advertisers are also demanding more video options, and online services are hustling to meet that demand.

Instagram users are highly engaged with the service, with users interacting with posts at 18 times the rate they do with Facebook posts, according to a report issued last month by the research firm L2.

Kevin Systrom, Instagram’s chief executive, said in a statement that the service was also going to begin verifying the Instagram accounts of celebrities, athletes and brands. Verified accounts will be identified with a badge so that fans know that they are really what they say they are. Instagram is also cracking down on spam accounts, deleting them from the service instead of just deactivating them.