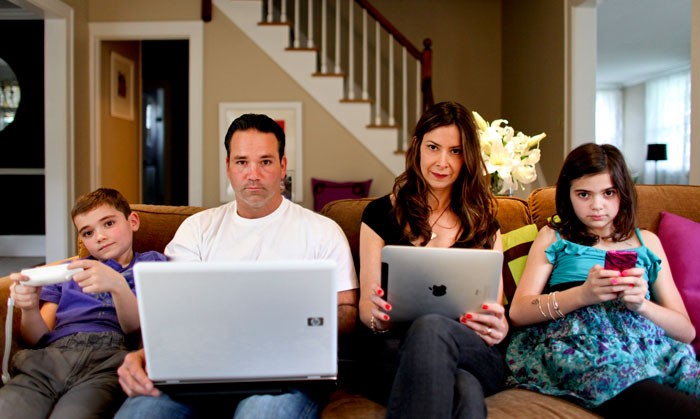 New technology has become something of a two-edged sword in the hands of New Zealand viewers and listeners. A recent survey shows consumers are becoming skilled at using technology to avoid advertising in new forms of media.

The independent Reachmedia survey into perceptions of advertising surveyed 1000 New Zealanders and found that a majority 57 percent will deliberately record television programmes so they can fast-forward through the
commercials.

But a more recent development includes the growing use of other devices to pass the time while TV commercials are playing. Three quarters (74 percent) said they use their smartphone, tablet, or laptop to keep them entertained while ads are on air.

Kiwis’ love of channel surfing during ad breaks is also demonstrated, with 85 percent admitting they will leave the room or change channels when television commercials air.

As early adopters of technology, Kiwis have also taken steps to reduce the number of radio ads they listen to. Twenty four percent  of those surveyed said they use an internet radio service to avoid hearing commercials and more than half (55 percent) will switch to another station to dodge advertisements.

The research also showed that a significant number of respondents (85 percent)  said they skip the advertisements that are sometimes shown before online videos.

The CEO of Reachmedia, Greg Radford, said that while advertising avoidance is nothing new in society, the implementation of technology in Kiwi consumer viewing strategies has become more widespread than expected.

‘The research showed that New Zealand consumers are adopting more sophisticated behaviours when it comes to their consumption of broadcast media. In particular we are seeing a broadcast audience which is able to utilise technology to avoid advertising – either by switching to a portable device or by programming a set-top box so advertising can be bypassed.’